New law as of December: No origin of property - tax 75% 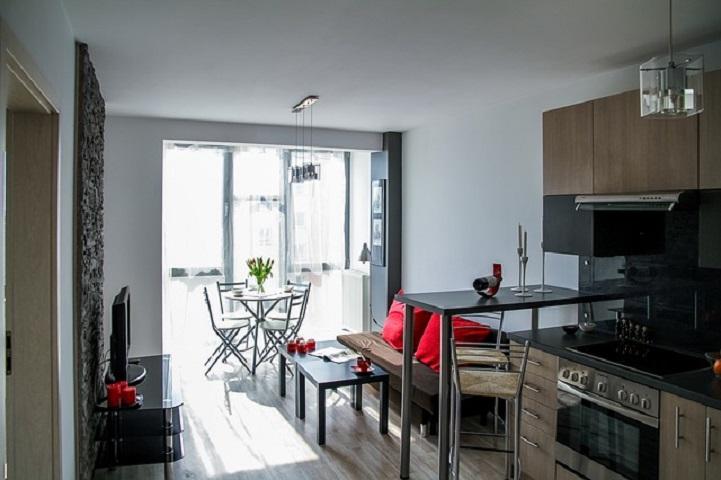 New law as of December: No origin of property – tax 75%

The draft law on the origin of property has been finalized and it should be adopted by the National Assembly in the second half of December, the Vecernje Novosti daily reports. Some of the key points of this draft law include the provisions that the assets acquired since 1 January 2007 will be checked, that 60 new inspectors will be “combing through” property, that suspiciously acquired property will be reported to the police and the prosecutor’s office and that the law does not exclude the possibility of confiscation of property. This time period, since 1 January 2007, was chosen because there are electronic records as of that date, which allow reliable verification of assets, the daily reports. The draft law also provides for the introduction of a 75 percent tax rate for those who gained extra profit and who do not have proof of the origin of assets. The introduction of a special tax of 75 percent, as explained, does not exclude the possibility that the taxpayer, by court decision, may be deprived of everything he/she acquired illegally. The daily also points out that the opposition criticized the text, but that the Ministry of Justice received only five suggestions in the period of seven months since when the public debate started. It is also stated that the opposition will have another month to categorize their remarks and try to incorporate them into the final text because the public debate will be extended. 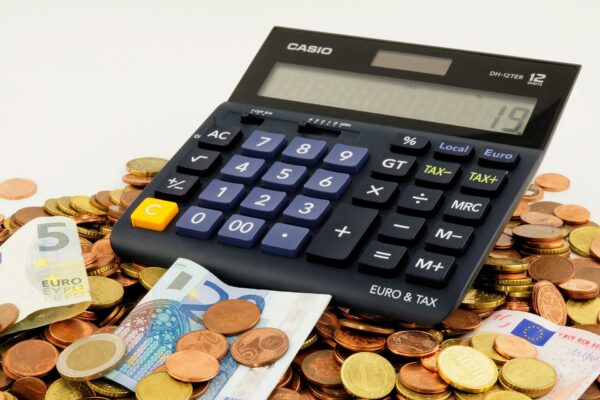 Economist for BIZLife: Due to containment of “inflation dragon” HIGHER INSTALMEN...