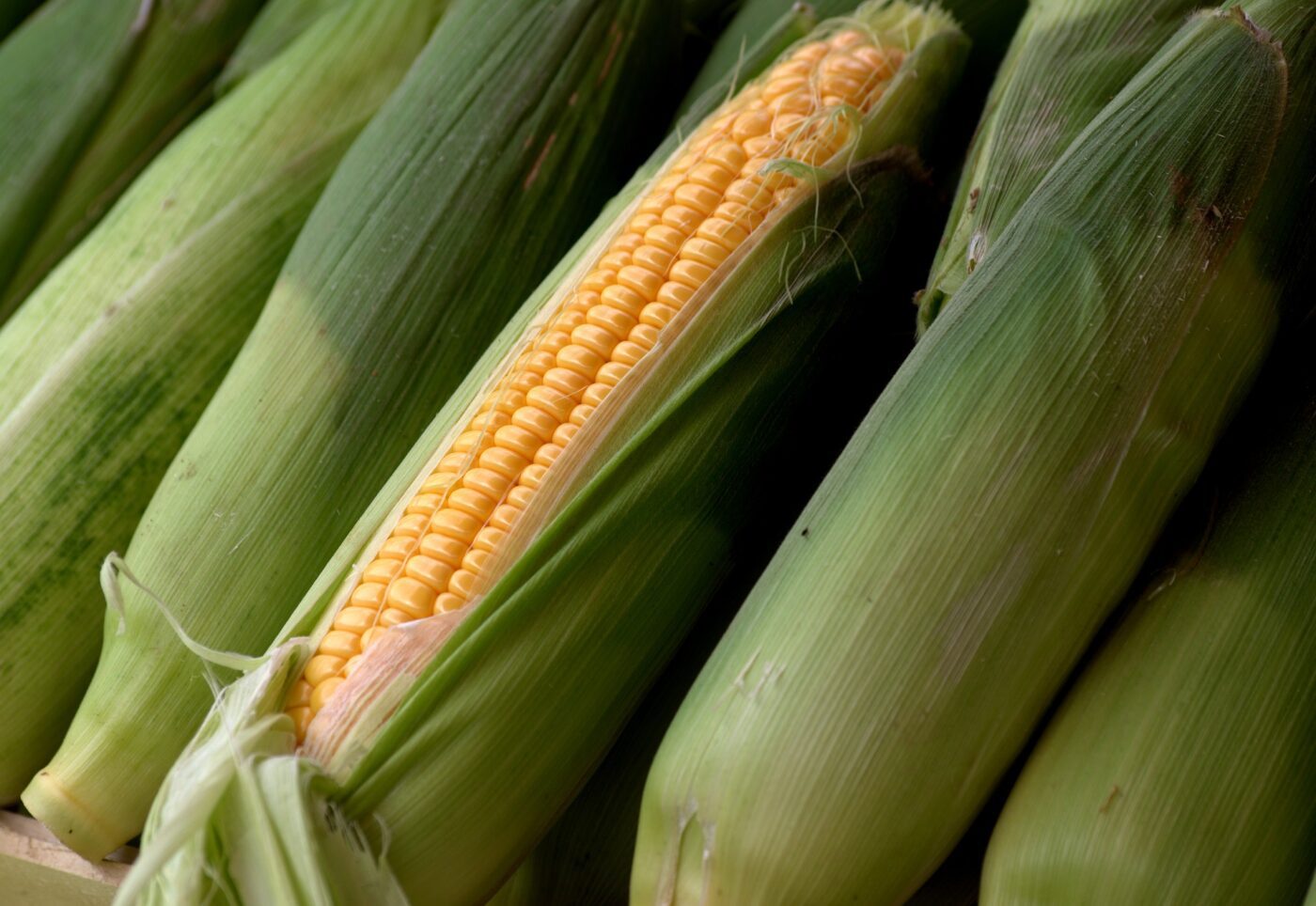 The Government of Serbia has approved the export of mercantile wheat and mercantile corn to Italy, on the basis of contracts concluded before the entry into force of the Decision on a temporary ban on the export of basic agricultural-food products important for the population.

The government, as it is announced, estimated that the export of mercantile wheat would not cause disruption to the functioning of our country’s agricultural-food sector and would not endanger the food security of the population, while it would contribute to building trust and maintaining good trade relations in the region.

At the Government session, the Action Plan for the Implementation of the Justice System Development Strategy for 2020-2025 was also adopted. The government has decided to grant the status of an institute of national importance to the Institute for Agriculture and Vegetable Growing in Novi Sad for conducting research in the field of biotechnical sciences.

The Decision on Establishing the Annual Plan for Adult Education in Serbia for 2022 was also adopted. 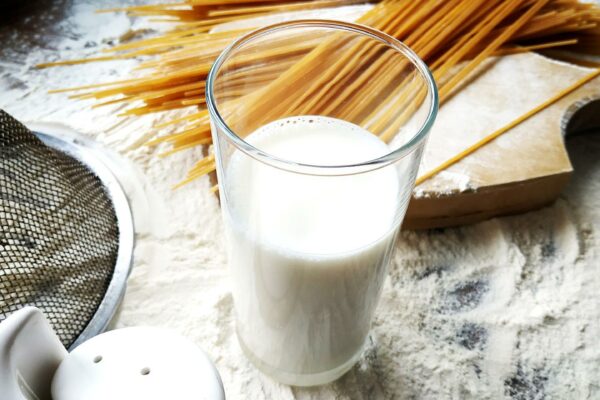 Regulations on the limited price of fuel and basic foods extended 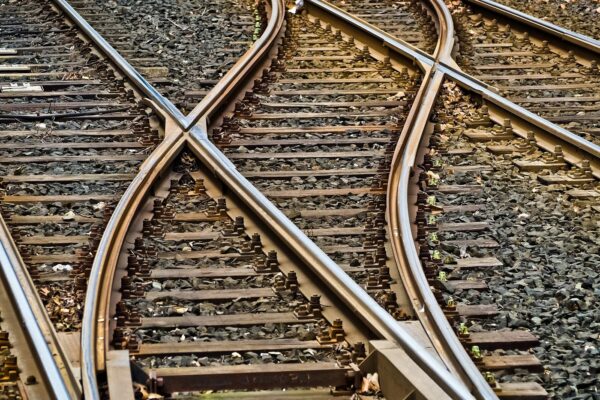 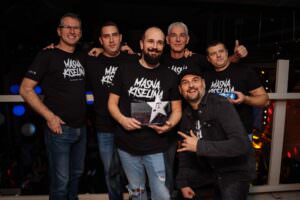 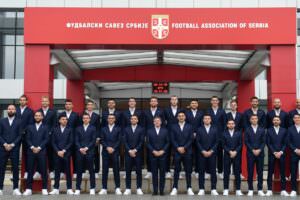 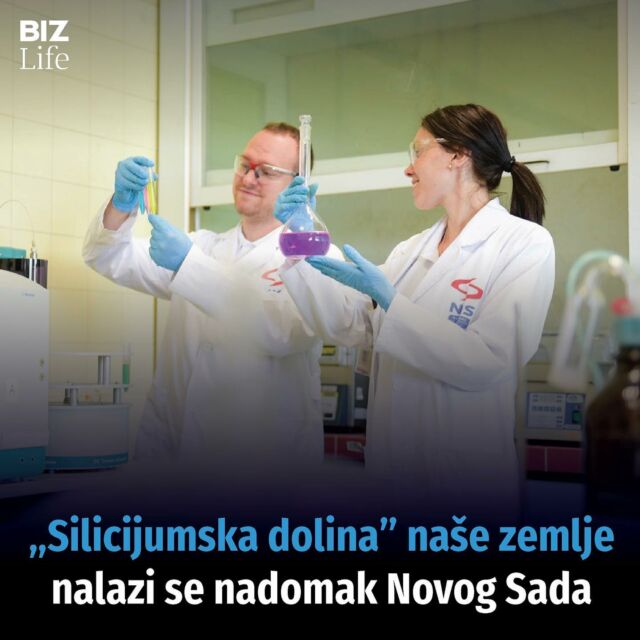