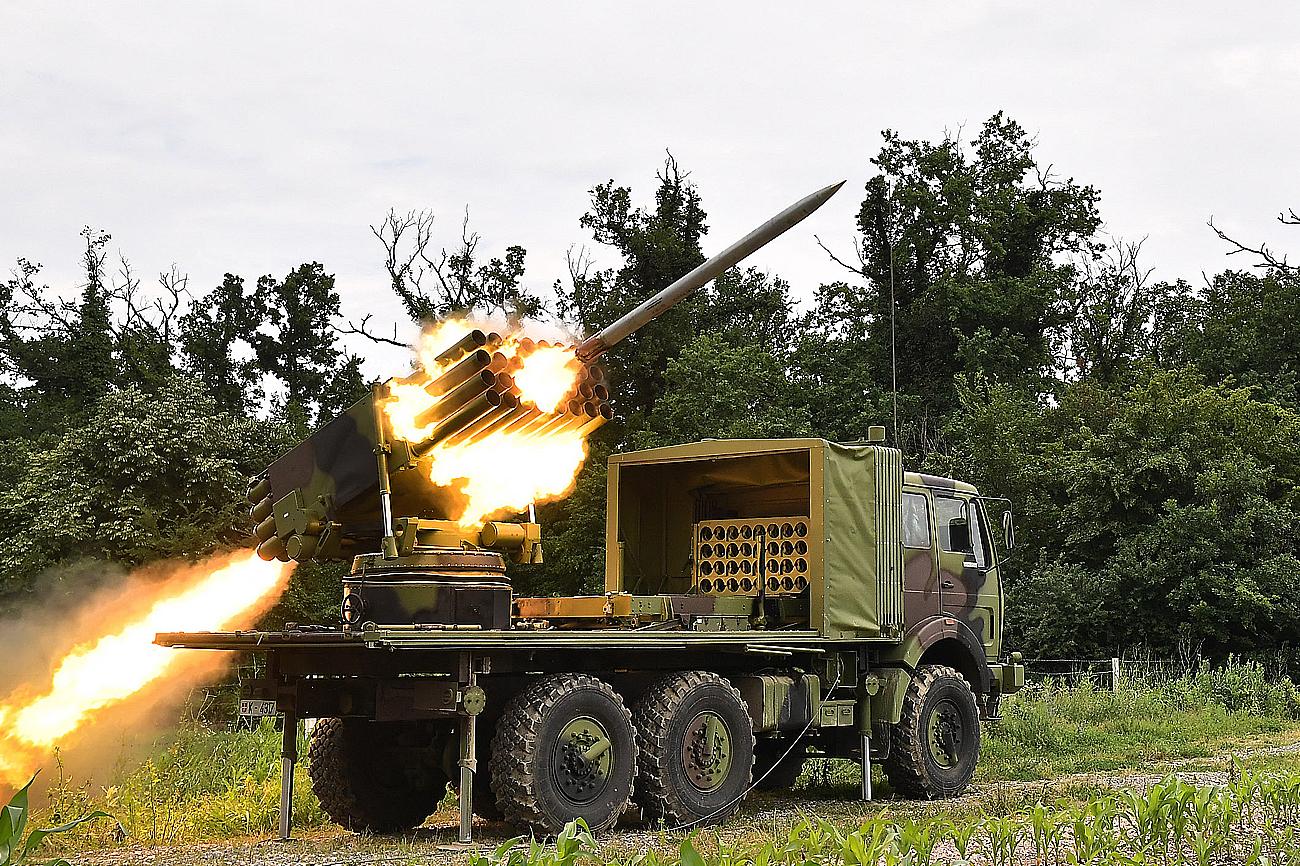 The Serbian military industry has sold significantly fewer missiles in the last two years compared to the period before the coronavirus, 2018 and 2019, according to the Balkan Security Network portal.

The report of the Ministry of Trade for 2020 and 2021 indicates that significantly fewer missiles were sold compared to the two-year period before that, and that the most missiles were exported to the United Arab Emirates, the USA and Turkey.

“In 2018, Serbia exported more than 22,000 missiles. The export record was broken in 2019 with more than 34,000 missiles exported, while 2020 saw the pandemic-related drop to about 15,000, and in 2021 that number decreased to 6,239. The best sellers were 122-millimeter GRAD missiles and 107-millimeter missiles for older Chinese missile launchers and newer systems from the UAE,” the article reads.

Reports submitted by the Sector for Trade in Controlled Goods of the Ministry of Trade of Serbia to the international organization Arms Trade Treaty clearly show the growth of sales from 2016 to 2019, and then the decline in the time of the global pandemic.

Last year was the worst for Serbian missile manufacturers. The biggest buyer was the United Arab Emirates with 3,937 missiles. Next was the USA with 1,302 and Turkey, which bought 1,000.

Privately-owned company EdePro based in Belgrade and state-owned Krusik based in Valjevo participate in the production of the missiles. 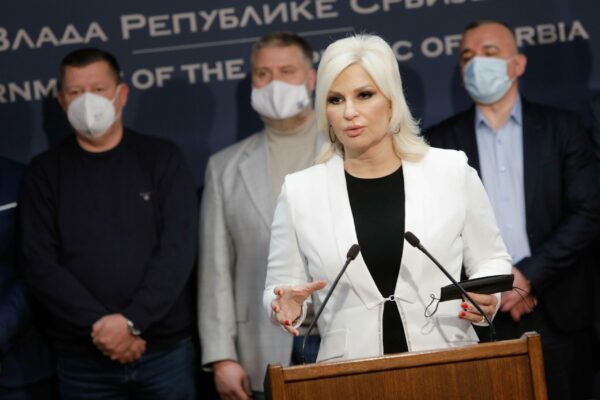 “Pensions and education fund for children of killed miners” 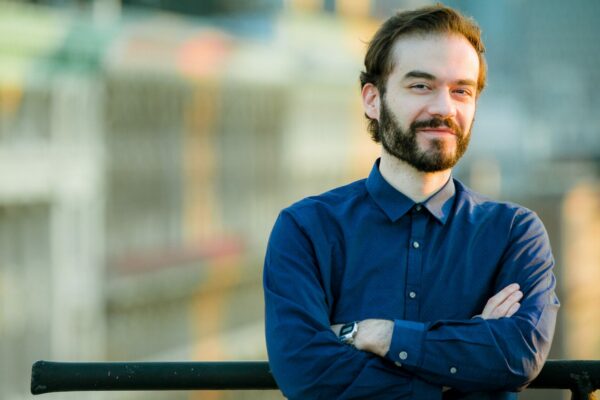 Serbian-US startup collects US$4 million for ground-breaking innovation in healt...