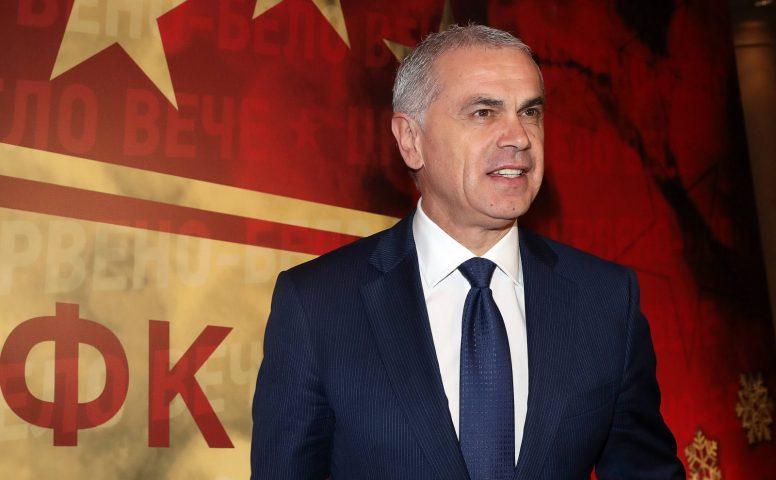 The General Manager of Football Club Red Star, Zvezdan Terzic has announced the construction of a new stadium that will cost “around EUR 200 million”. Terzic has said at the ceremony at the Belgrade based Hyatt hotel that study and paperwork for the construction of a new stadium has been prepared for months. He has stated that it will take two years to prepare plans, projects and permits. “We have to adapt to spectators because we believe that the new stadium will be a new driving force in development of our club. I expect the construction of a new stadium to begin in two years. We are already negotiating with potential investors and I hope we are on the right track. We plan for the stadium to have a capacity of 42,000 spectators and it will cost around EUR 200 million,” Terzic has said according to the Red Star’s website. He has stated that everything is being discussed with state authorities and the Serbian government. “We are looking for the best model to build a new stadium, because we are aware that we own extremely valuable 16.5 hectares of land,” Terzic has added. 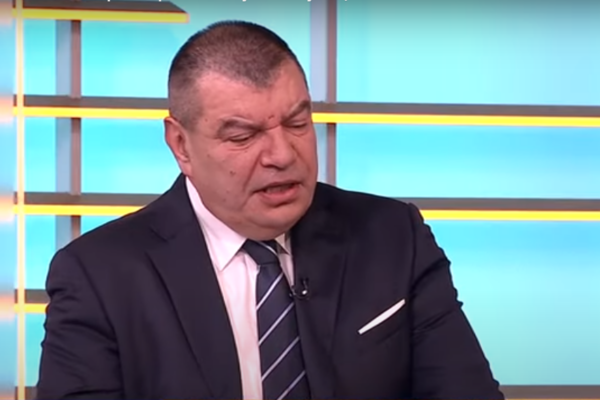 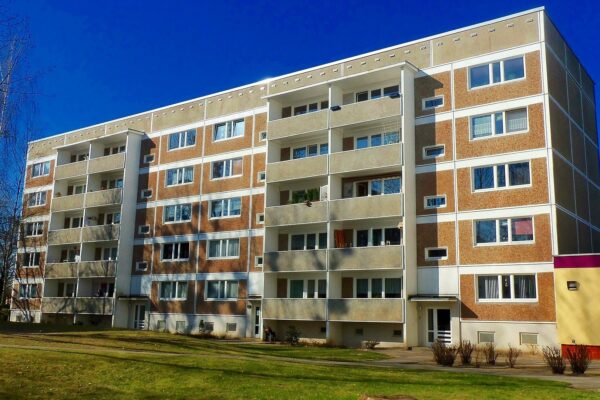 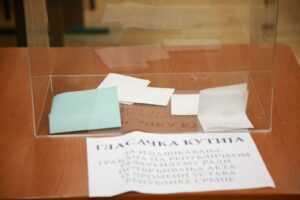 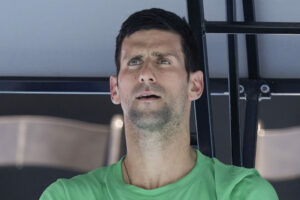 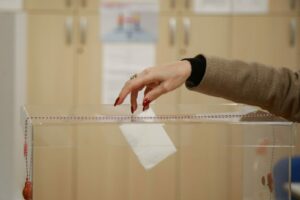