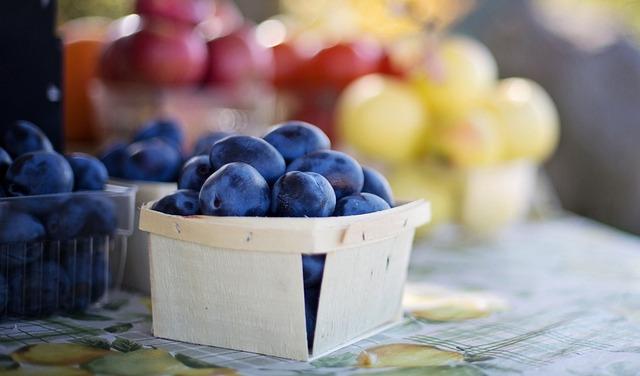 Krkobabic has reminded that there are 42 million plum trees in Serbia, but in comparison with the period of 120 years ago processing of this fruit has decreased five to six times, thus it is mostly used for production of rakija.

“Serbia’s first export product to the United States of America in the late 19th century was dry plum. At that time, 30,000 tons of dried plums were exported to the United States, and our export now does not exceed five to six thousand tons,” Krkobabic has said while visiting the Municipality Blace.

He said that there is willingness of the Serbian government and his ministry to work together with the local self-government and existing cooperatives, in order to open a unified cooperative in Blace that will enable processing of plum that grows in Blace region, instead of it being distilled for production of rakija.

“Such a facility is to be expected next year, if members of cooperative and people from the local self-government take it seriously and engage in that project,” Krkobabic has pointed out.

He has reminded that there is an ongoing competition for allocation of incentive funds to cooperatives and added that RSD825 million were set aside this year for the above project, which is four times more funds than the year before.

“Sometimes you do not have to run faster than you need” 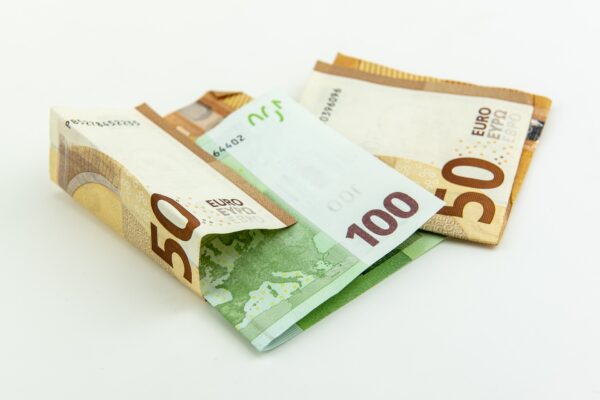 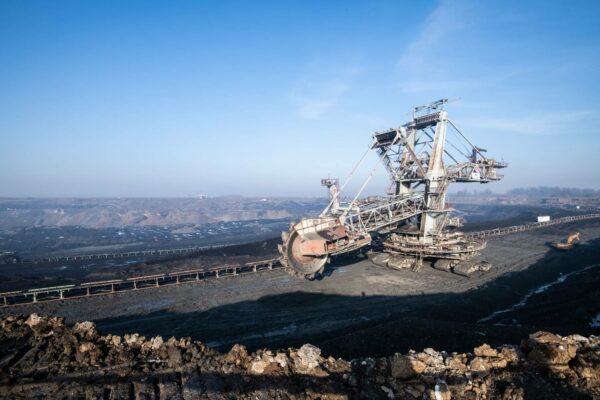