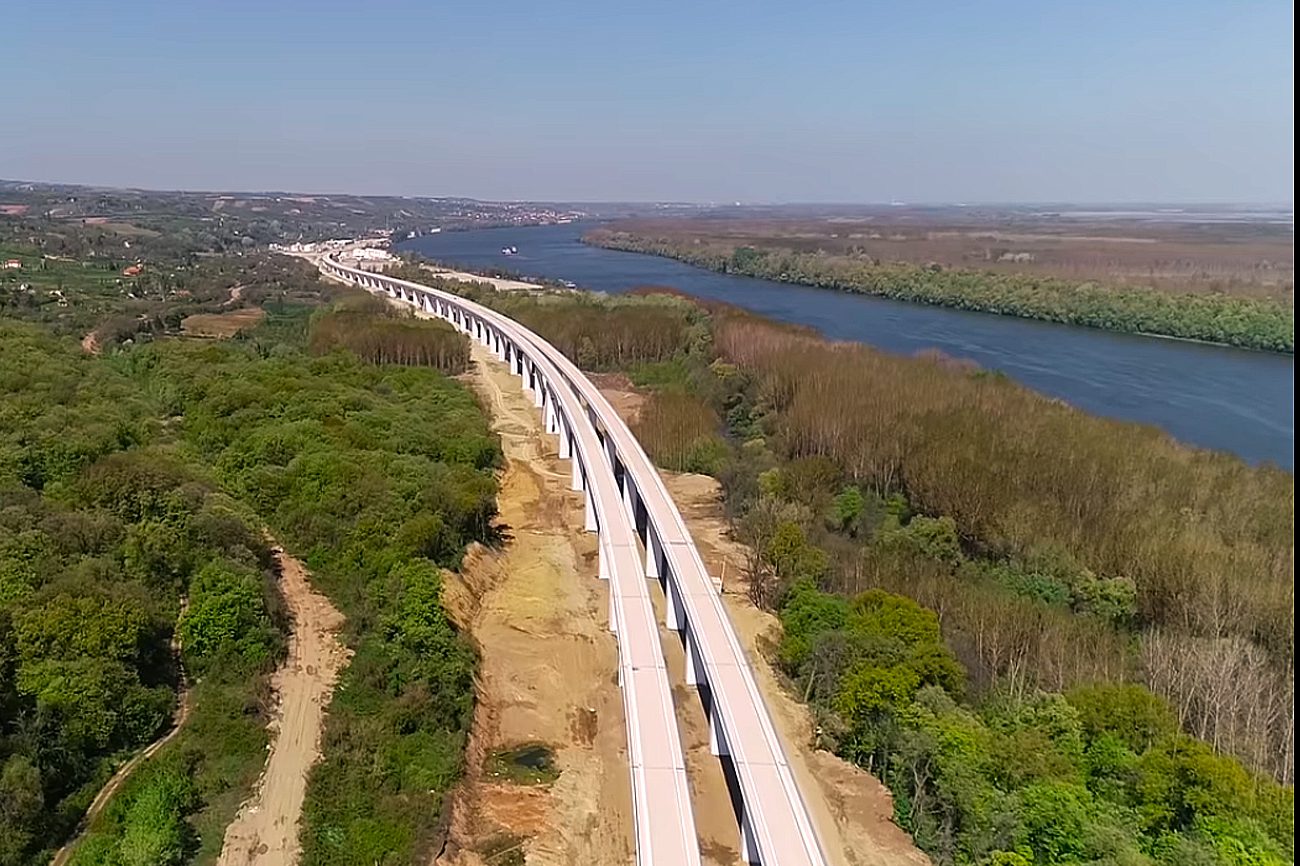 Mayor of Novi Sad, Milos Vucevic, and Minister of Construction, Transport and Infrastructure, Tomislav Momirovic, have announced that at the beginning of the year, a high-speed train will travel from Novi Sad to Belgrade in half an hour.

The Mayor of Novi Sad and the Minister of Transport visited the works on the construction of the Belgrade-Budapest high-speed railway on the Belgrade-Novi Sad section.

“This high-speed railway will completely change the narrative of the development of the cities on the route. This is an extremely important road, and when we connect Budapest with Belgrade, via Novi Sad, Serbia will no longer be the same, it will be a much better place to live in,” said Vucevic.

According to Momirovic, the construction of the high-speed railway is “the most complex investment venture in Serbia”, in which the technological component is much different from anything that has been done so far.

“Trains will go 200 kilometers per hour and the travel time between Belgrade and Novi Sad will be only half an hour. Two Chinese companies, one Russian and numerous domestic companies have been engaged in the implementation of the project. We are building a new infrastructure of this country, the volume of investments is record-breaking and it cannot compare with any investment wave in the past,” said Momirovic. 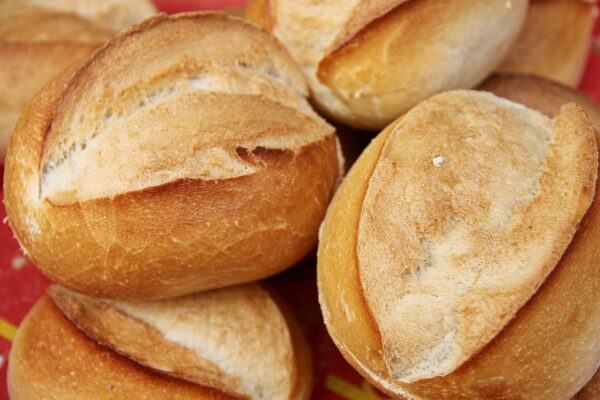