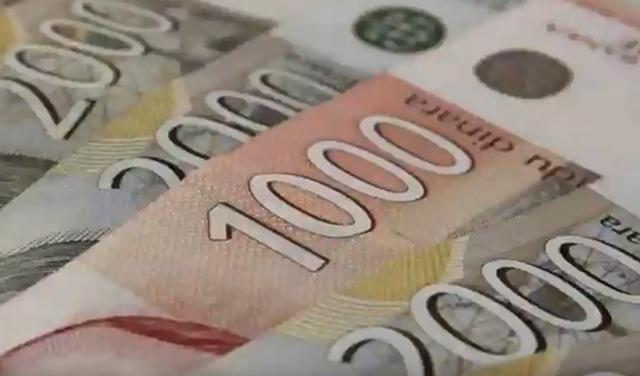 The average net salary in Serbia in September amounted to RSD 53,698, which is nominally higher than in the same month last year by 12.1 percent, and in real terms by 10.9 percent, the Statistical Office of the Republic of Serbia announced. Net salary growth between January and September, when compared to the same period last year, was 10.1 percent in nominal and 7.9 percent in real terms. Average gross earnings (including taxes and contributions) were RSD 74,160 in September and were nominally higher by 11.9 percent and in real terms by 10.7 percent than in the same month of 2018, and growth for the first nine months of this year was 10 percent in nominal terms, i.e. 7.8 percent in real terms. The median net earnings for September were RSD 41,547, which means that 50 percent of employees had salary up to that amount.

Air Serbia to offer flights from the “Morava” airport 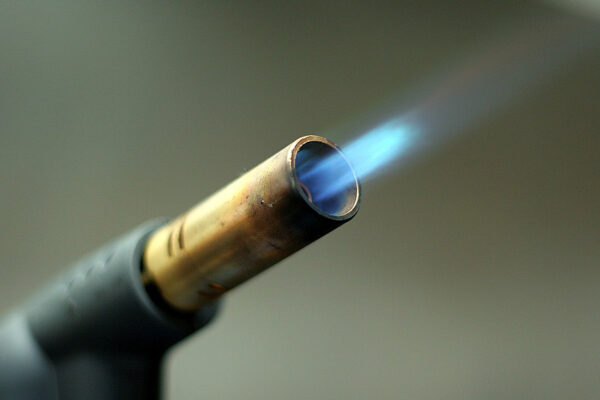 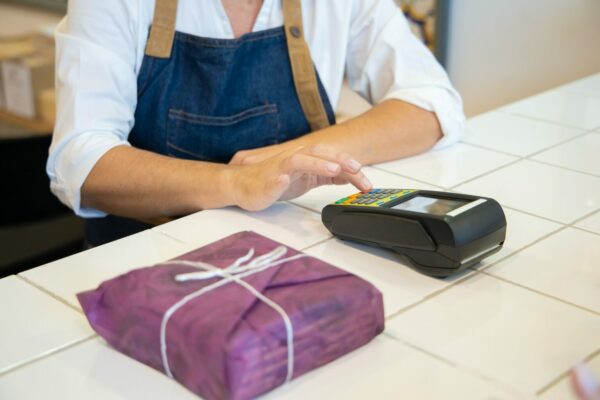