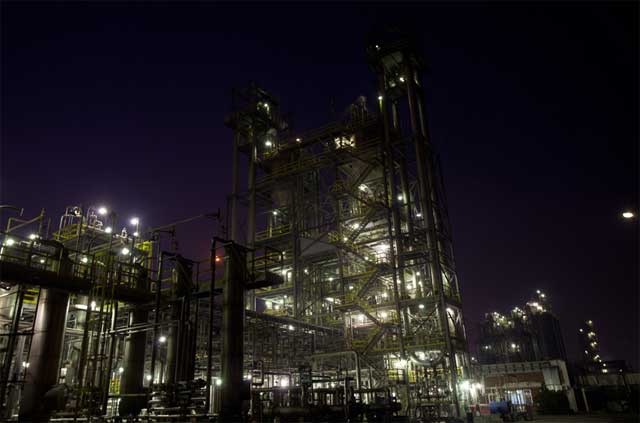 Russian Gazprom Neft is interested in buying Pancevo-based Petrohemija, and, in addition to this global energy company, the talks also involve Poland and some Chinese companies, the Blic daily reports.

The reason for the sudden interest of potential buyers lies in the fact that Pancevo-based factory operates in the black, which is favourable for Serbia so that it does not have to sell it cheaply, the newspaper says.

As the Blic daily reports, this is confirmed by the information that Petrohemija, which is currently undergoing the overhaul of its plants, which is why it is not operating, planned to allocate EUR 18.3 million from its own funds for investments this year.

Negotiations on the acquisition of Petrohemija advanced furthest with Gazpom Neft, which provided the framework for a possible transaction, which, besides the price, also includes investments in the Serbian company.

However, the level of these investments is, as the Blic daily reports, a stumbling block between the two sides, because the proposed level of investments did not fully satisfy the Serbian side.

Belgrade is only more expensive than Vilnius

A market of 180 million people is opening for Serbia 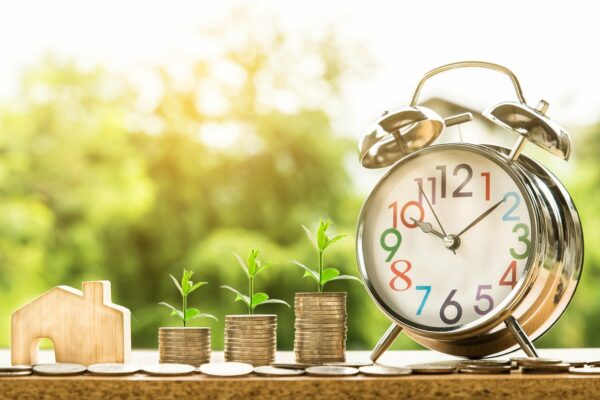