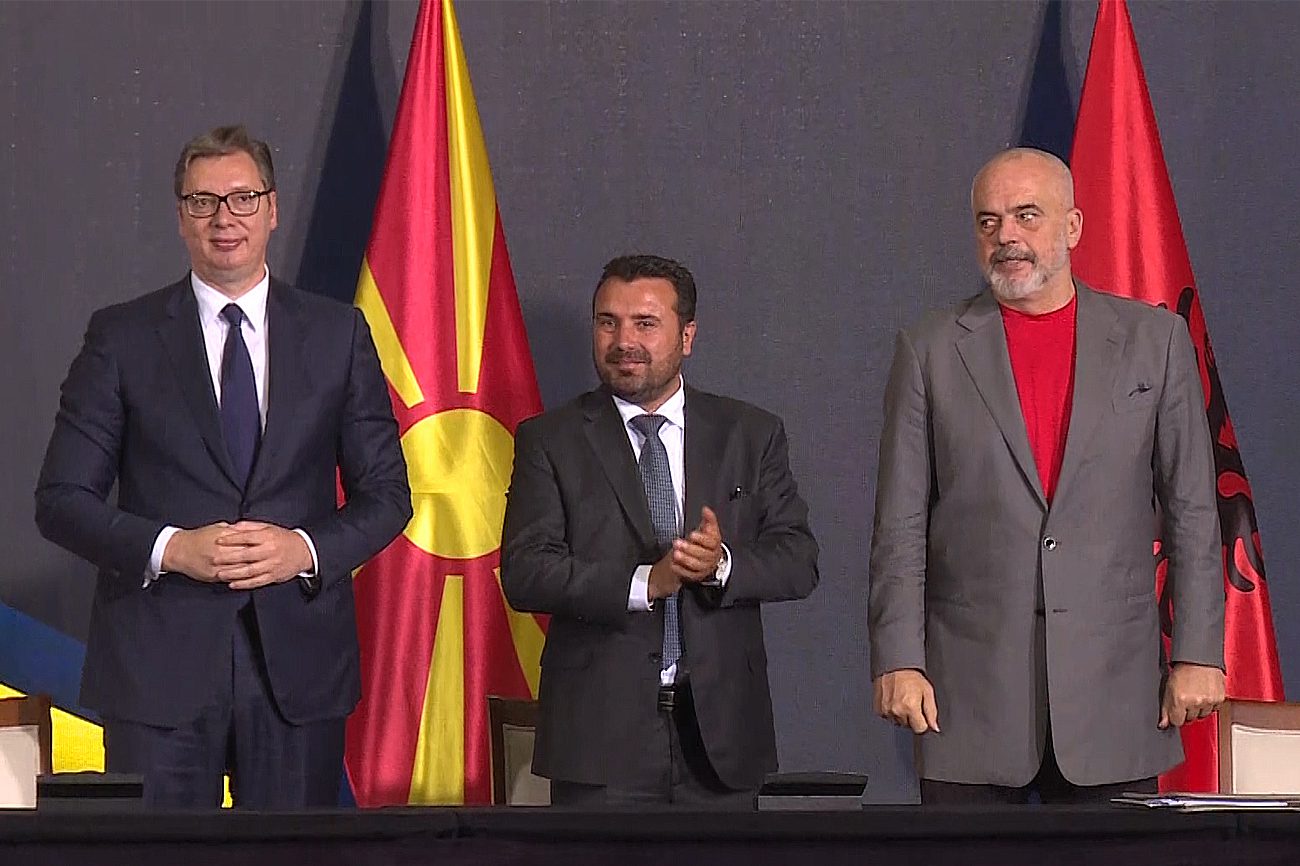 The businesses and citizens of Serbia, Albania and North Macedonia will soon be able to trade, travel, employ scarce staff and integrate faster economically within the Open Balkans initiative, the Serbian Chamber of Commerce announced.

As it is stated, this was confirmed at the Summit of the three leaders in Tirana by signing six trilateral and bilateral agreements, the implementation of which should improve business operations in the region and speed up the flow of people, capital, services and goods.

With their signatures, the guarantee and support to the fact that what was agreed and signed will come to life in practice were provided by President of Serbia, Alesandar Vucic, and Prime Ministers of Albania and North Macedonia, Edi Rama and Zoran Zaev.

“Today we have concrete solutions that save time and money, and make our economies more competitive on the global market. In the next three months, the single labour market and the single work permit will come to life,” said President of the Serbian Chamber of Commerce, Marko Cadez.

Businessmen expect that the first benefits of the agreement within the Open Balkans initiative will soon be seen in practice through the application of harmonized phytosanitary, veterinary and other certificates, which will reduce business costs and improve the competitiveness of companies.

On the sidelines of the summit, the Agreement on Cooperation of Accreditation Authorities in the Western Balkans was signed. 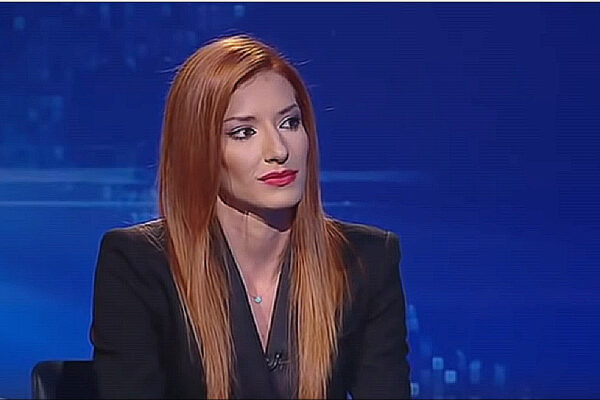 Jovana Joksimovic is the new editor-in-chief of Tanjug 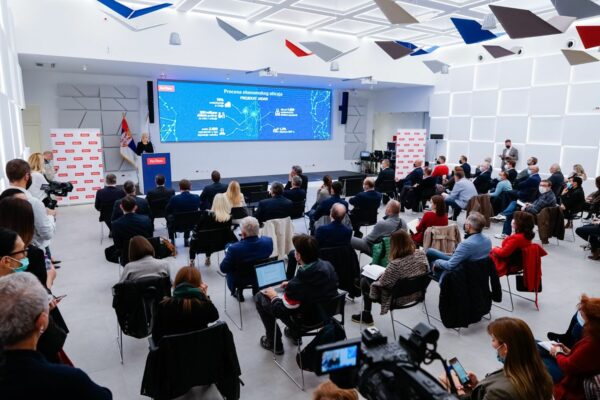