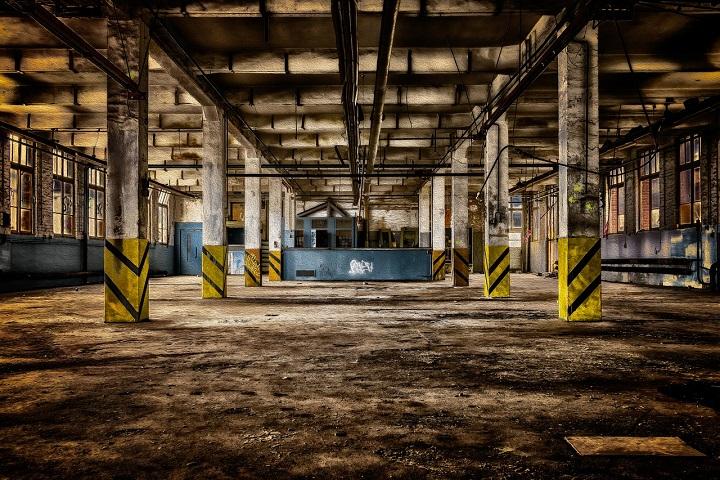 The Bankruptcy Supervision Agency has announced the sale of portion of both immovable and movable assets of a former Yugoslav giant – Rakovica based plant “Fabrika automotora 21. maj”. According to text of the advertisement, five industrial buildings, land, as well as equipment from workshops and small inventory are for sale, Tanjug agency announced and B92 reports. The initial price for public bidding, which will take place in premises of the Agency in Belgrade on August 8th, is RSD 24,797,767 (around EUR 210,000). The plant was founded in 1948, as a military plant for production of engines for airplanes and helicopters, but it soon commenced production for road vehicles as well. It employed around 5,000 workers who assembled engines for companies Fiat, Bosch, Rolls-Royce, Boeing, etc. Since 2003 the parent company is under restructuring, privatization has been planned in the meantime, and on December 21st, 2015 a bankruptcy decision was made.

INCREASE IN PRICE of freeway toll adopted: From Subotica to Presevo for RSD2,128 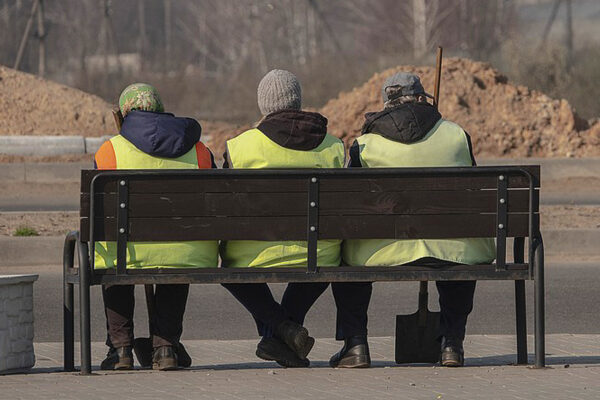 Decrees on incentives for the employment of foreigners and support for millers a... 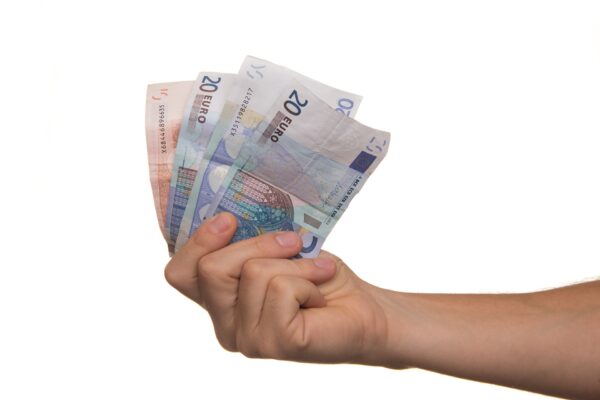 Mali: Next year AVERAGE SALARY will be at least EUR 670