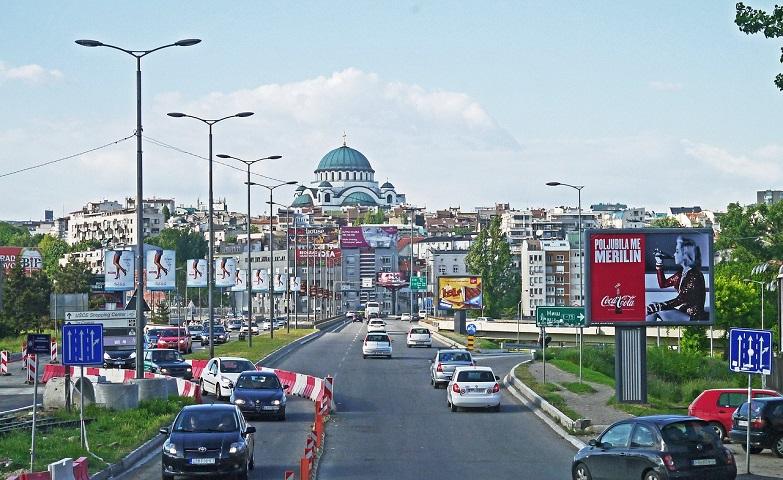 The City of Belgrade has adopted for the first time the Public Investment Plan for the period from 2020 to 2022, in accordance with the Decree of the Government of the Republic of Serbia, Deputy Mayor of Belgrade Goran Vesic has stated. Vesic has pointed out that Belgrade is the first local self-government in Serbia that has adopted the Public Investment Plan, Beoinfo reports. “This multi-year document contains all capital projects realized by the City of Belgrade. Projects are presented by sectors (urbanism, education, traffic, housing, etc.), deadlines for implementation with a start and end period, total costs, status (ongoing projects, new projects) and project ranking determined in accordance with the criteria that was adopted by the City of Belgrade,” Deputy Mayor of Belgrade has said, adding that the investments were divided into three categories, namely “small value” from 100 to 500 thousand euros, “mid-range” between 500 thousand and five million euros and “major” that exceed five million euros. Vesic has pointed out that, according to the Public Investment Plan which encompasses a total of 195 projects realized by the city and which will be included in decisions on the budget of the City of Belgrade, the total value of the projects which realization is ongoing and which realization should start is 150 billion dinars or 1,3 billion euros. “The Public Investment Plan of the City of Belgrade does not encompass investments that we are realizing through the support of the Government of the Republic of Serbia, such as the Belgrade Subway project, which realization will cost around four billion euros, and the bypass motorway around Belgrade, as those are projects of national importance,” Vesic has clarified. 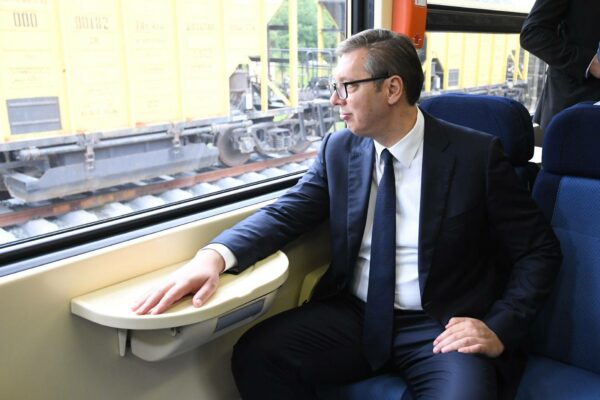 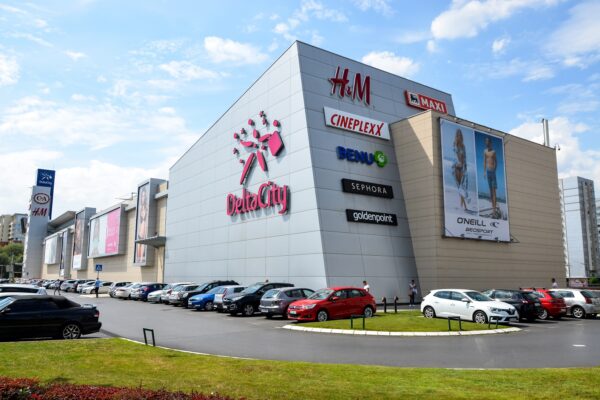