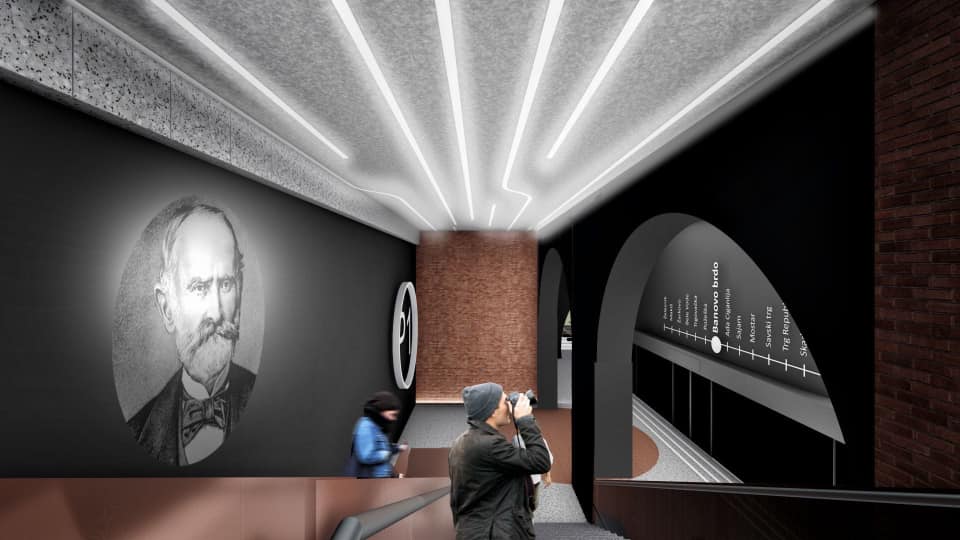 Deputy Mayor of Belgrade, Goran Vesic, has announced the conceptual designs for the first sixteen stations of the Belgrade metro, which were made by the architectural design Studio OBE from Belgrade, which won the competition.

The goal of the competition was to choose the highest quality conceptual design with an authentic style and design concept, not only for metro stations, but also for branding the entire first line of the metro, said Vesic.

He pointed out that the metro line 1 on the Makis-Mirijevo route would be about 21.1 kilometres long, with a total of twenty-one stations.

Vesic explained that line 2 of the Belgrade metro would be built on the Zemun-Mirijevo route in a total length of 21.1 kilometres, with 23 stations.

The French company Egis is working on designing the second line of the Belgrade metro as well as the conceptual design of the third line on the Banjica-Bezanija route, about 24 kilometres long with 23 stations, said Vesic, adding that the lines 1 and 2 would intersect at Sava Square station, the lines 2 and 3 at the stations Park Manjez and Belgrade Arena, and the lines 1 and 3 at the station Republike Square.

Municipality of Sid and 18 settlements get new LED lighting 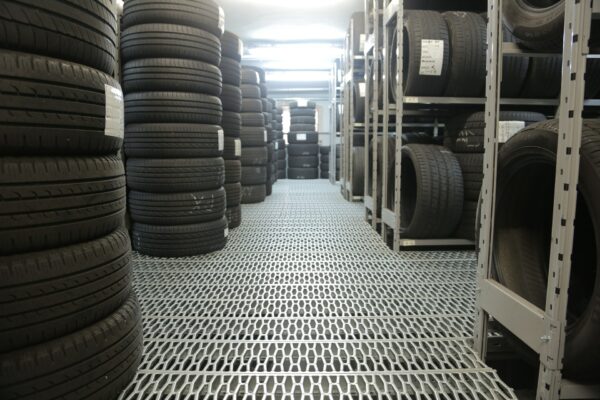 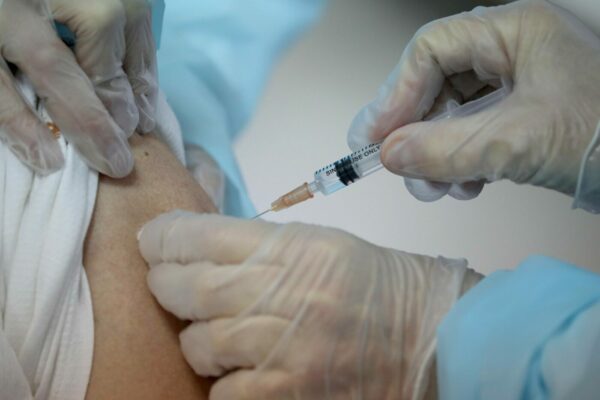 MORE AND MORE TOWNS with over 50 percent inoculated, but NOT ENOUGH youth