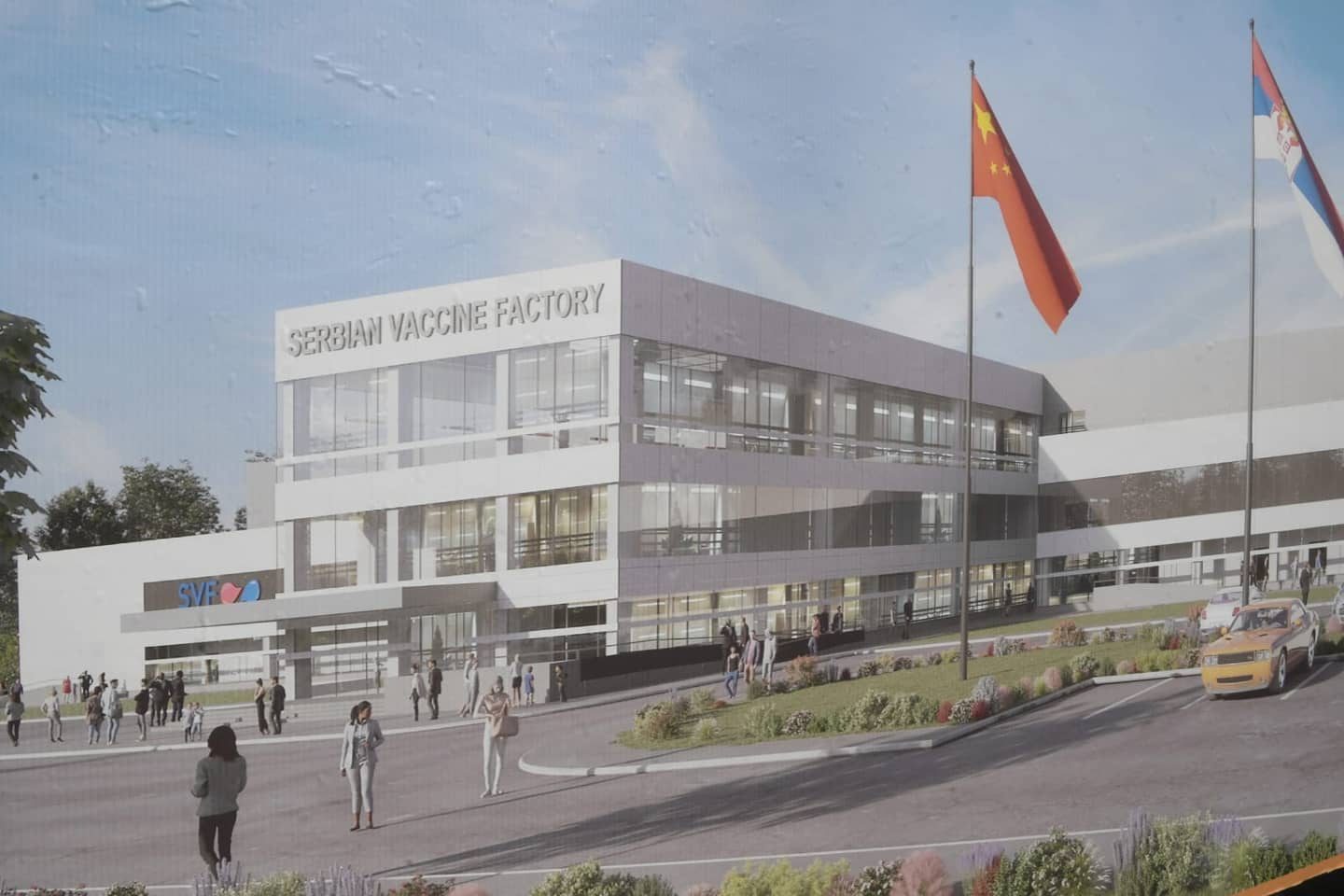 Today, the cornerstone was laid in Zemun for the construction of a factory for the production of vaccines of the Chinese Sinopharm company.

It is a joint investment of Serbia, China and the United Arab Emirates, worth EUR 30 million.

President of Serbia, Aleksandar Vucic, said that he believed that the project for the construction of a factory for the production of vaccines of the Chinese company would be realized in the interest of the citizens of Serbia and the entire region.

During the ceremony of laying the cornerstone in Zemun, Vucic said that in this factory, in addition to production, “they will be able to improve and bottle new components for future vaccines”.

He pointed out that the capacity of the factory was 40 million doses per year, and that “our plan” is to produce 30 million, “which is enough for Serbia, the region and everybody who is interested.”

In the second phase, by 2023, a plant will be constructed where the active substance for the vaccine will be produced.

“In the first phase, 180 people will work in the factory, of whom 40 percent will be highly qualified staff, and in the second phase, additional 100 workers will be employed”, Vucic said. 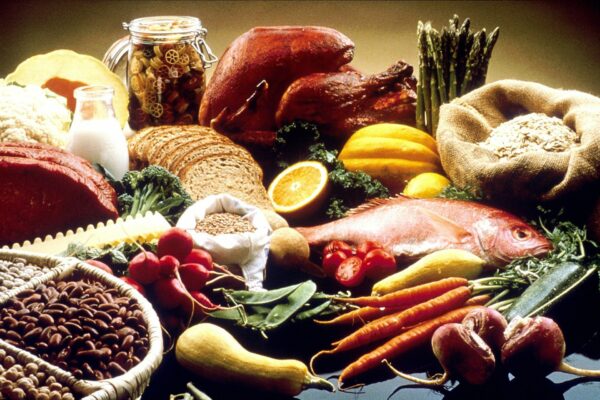