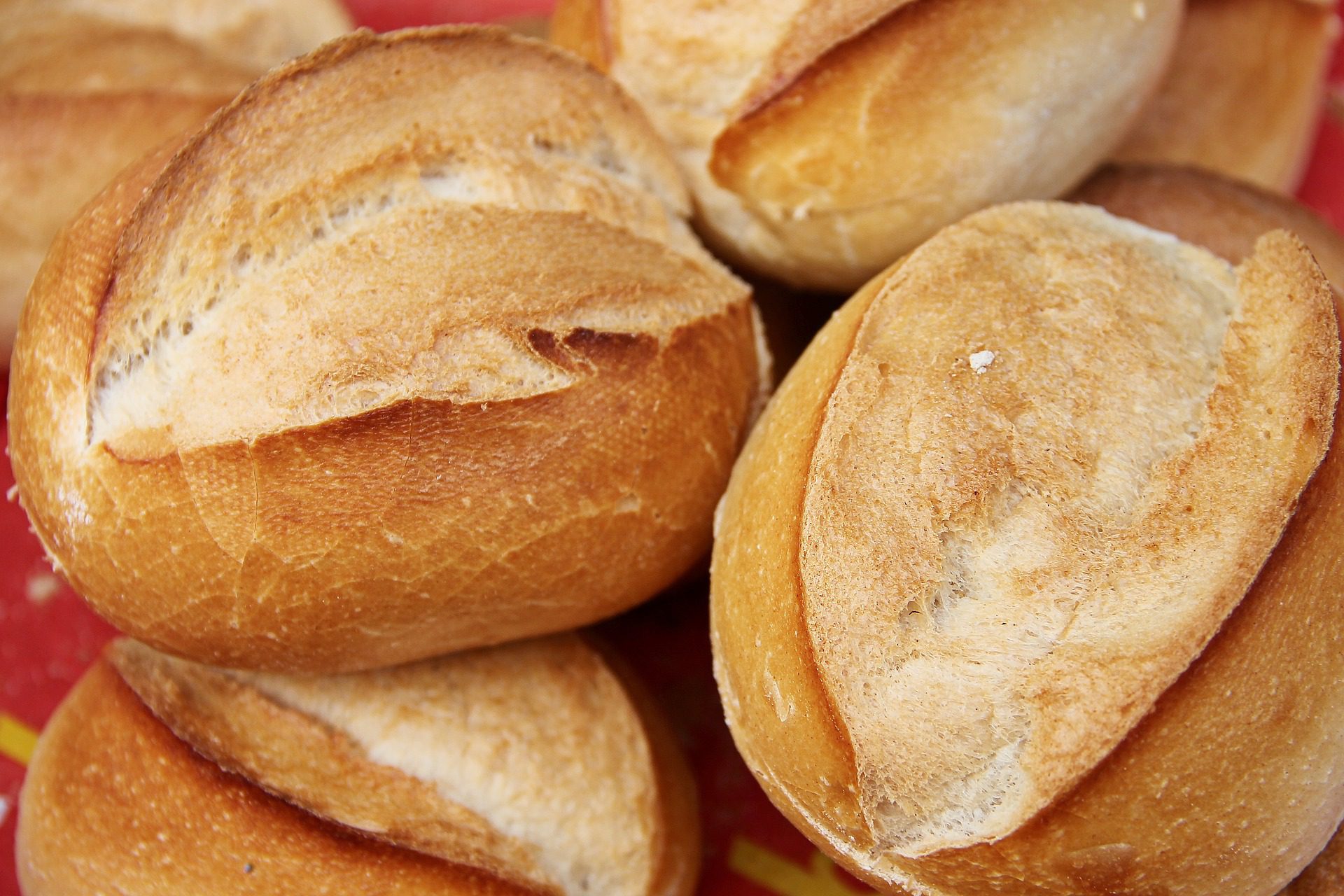 This minor correction of RSD 4.5 must occur, because the cost of production of this food has increased. At the same time, all other types of bread in the markets are expected to drop in price, because the trade margin will not be allowed to exceed 40 percent compared to the producer price, and now it is 85 percent on average.

This will be defined in the amended regulation by which the Government continues to control the price of the basic loafs of bread in order to protect the standard of citizens. The first limit was prescribed in November last year, and the last one on May 10, when it was determined that “sava” would cost RSD 49.

That Regulation expires on August 10. President of the Union of Bakeries of Serbia, Zoran Pralica, says that the calculation of this association shows that the price of this basic type of bread should be RSD 59, but that, in the end, an agreement was reached on RSD 53.50, the Novosti daily reports. 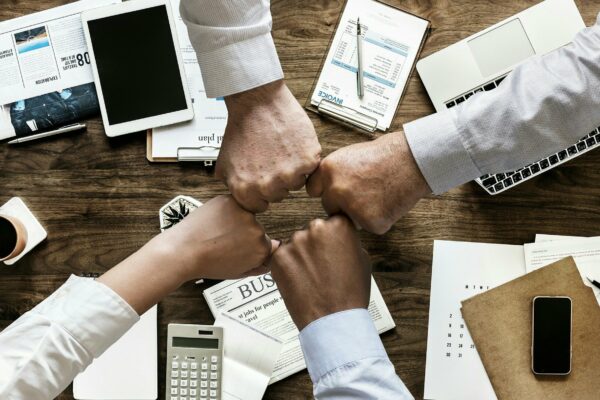 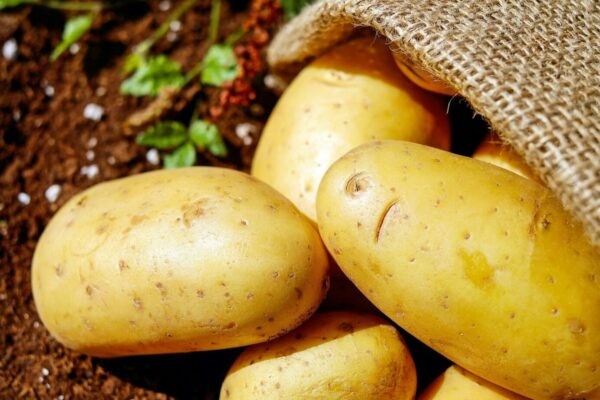