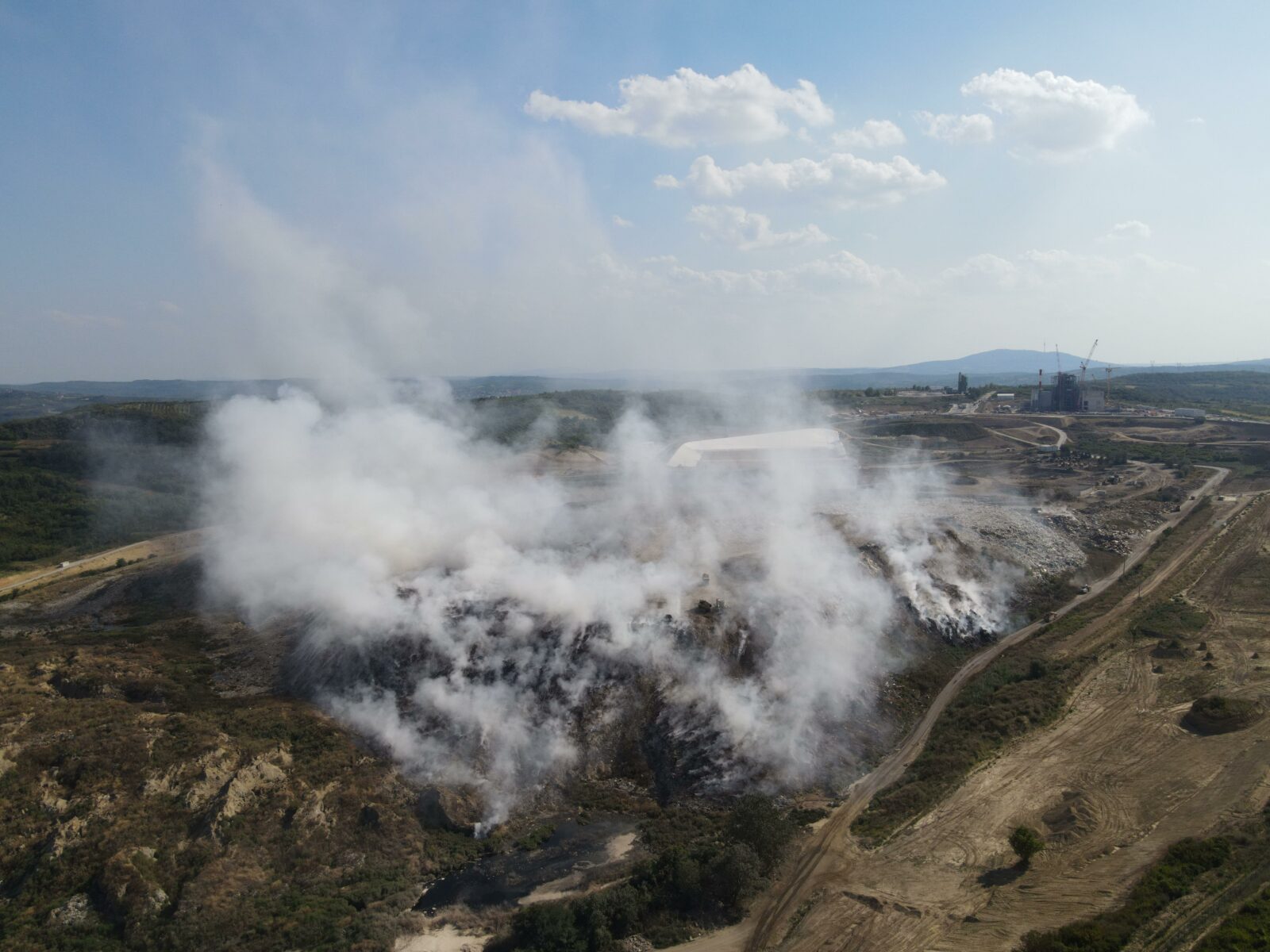 As of September this year, a new item will be included in the invoices sent to residents of Belgrade by “Infostan” public utilities company – a fee for disposal and treatment of waste,  conducted by a private partner, “Beo čista energija”.

However, the total amount to be paid for garbage disposal utilities will not be altered, at least not at the moment, but a redistribution of funds will be implemented only between “Gradska čistoća” public utilities company and “Beo čista energija”.

“So far, we have conducted the entire service. Since “Beo Čista” took over the new landfill on August 2, we will be the operator for garbage collection and removal, while they will conduct treatment and disposal. For the citizens, the price remains the same, but the funds we have been taking so far, a part of them, will be forwarded to our private partner, “Čistoća” has communicated. 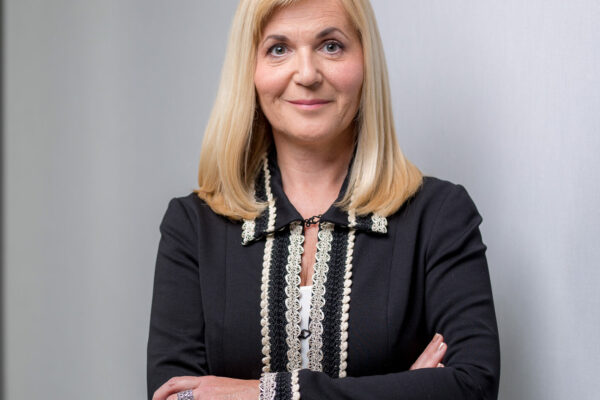 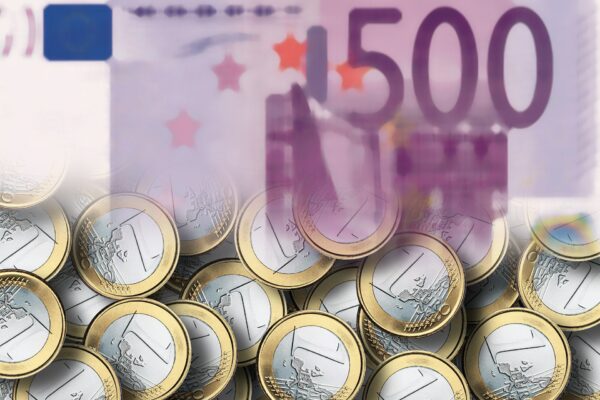