"Most modern flight control in Europe is under construction, EUR 22 million invested" 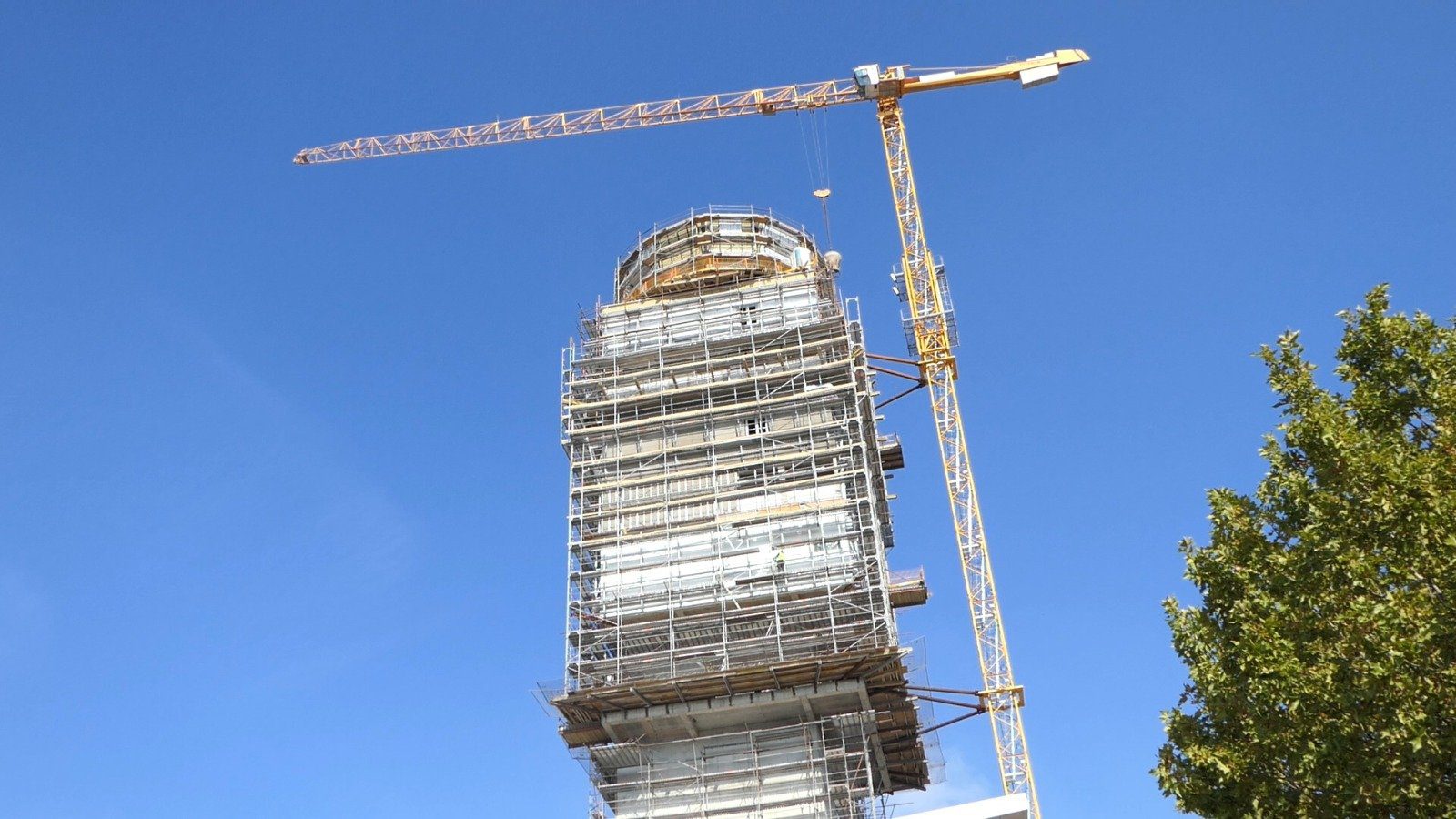 “Most modern flight control in Europe is under construction, EUR 22 million invested”

Minister of Construction, Transport and Infrastructure, Tomislav Momirovic, has visited the works on the construction of the new airport air traffic control tower and the building of the Belgrade Air Traffic Control Center within Nikola Tesla Airport.

On that occasion, he said that after many decades, investments were being made in the new control tower, where SMATSA and the Government of Serbia were investing 17.5 million euros and an additional amount of five million euros in state-of-the-art equipment.

“We are in a big investment cycle and everyone knows that we are designing and building more than 1,200 kilometers of highways, we are building the fastest railway in Eastern Europe, but somehow it remains neglected that we have huge investments with our partners from VANCI in Nikola Tesla Airport, that we are reconstructing the airport in Nis, which will be three times bigger than the existing one,” said Minister Momirovic.

Additional funds have been invested in Ponikve Airport, and investments are planned in Morava Airport, so the air sector with SMATSA, the Civil Aviation Directorate, AirSerbia and the airports will completely raise the standards in the upcoming years, he added. 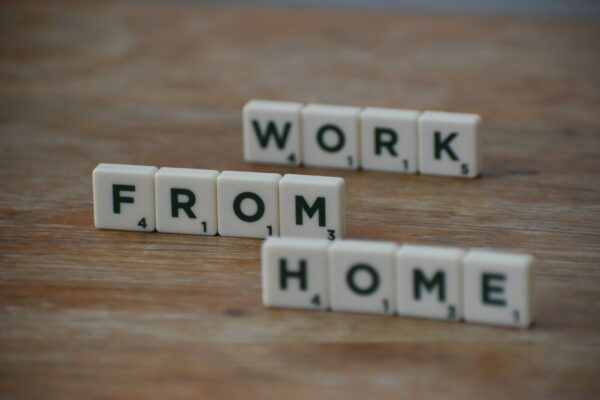 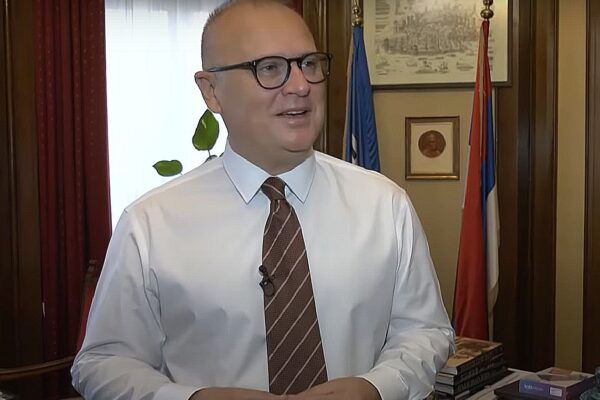