Jelena Trivan, Head of the BoD of the Film Centre of Serbia 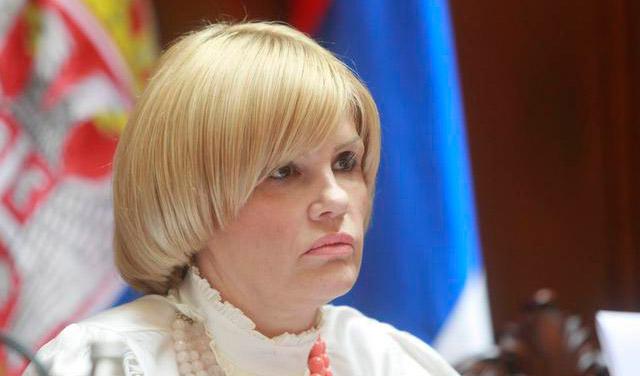 Jelena Trivan, Head of the BoD of the Film Centre of Serbia

The decision on the appointment was signed by Serbian Prime Minister Ana Brnabic on June 14. Apart from her, the new members of the Board of Directors were also appointed: lawyer Sandra Petrovic, political scientist Aleksandar Erdeljanovic, graphic designer Jelena Bajic Jocic, actor Vladan Zivkovic, director Aleksandar Vonic, lawyer Nebojsa Garic and Miroljub Stojanovic and Andjelija Andric, who are the employees of the Film Centre of Serbia.

They were appointed because the term of office of the previous members of the Board of Directors expired.

The website of the Film Centre of Serbia says that this is a cultural institution that carries out expert activities in the field of cinematography. The founder is the Republic of Serbia, and the founder’s rights, on behalf of the republic, are exercised by the Government.

Pursuant to the decision of the Government of the Republic of Serbia in 2013, the Film Centre of Serbia got the status of a cultural institution of national importance.

Jobs at Lidl: Every minute will be paid

How did raspberries unite Serbia and Poland? 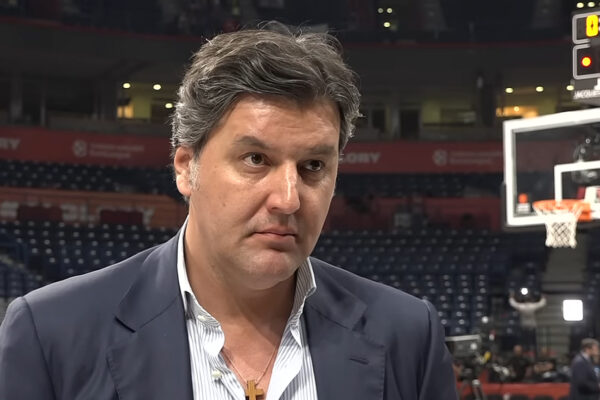 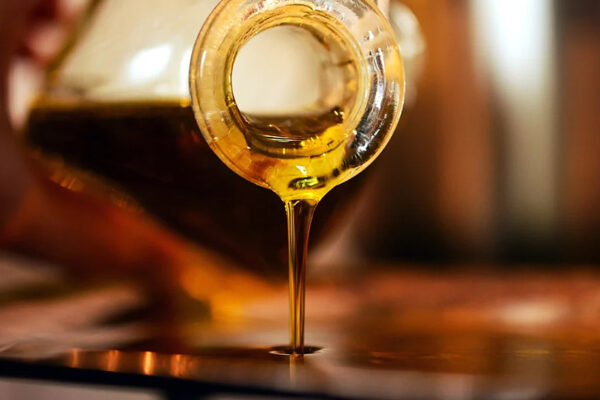 “Not even half a cup of espresso in cafes”: How Nedimovic sees MORE EXPENSIVE OI...