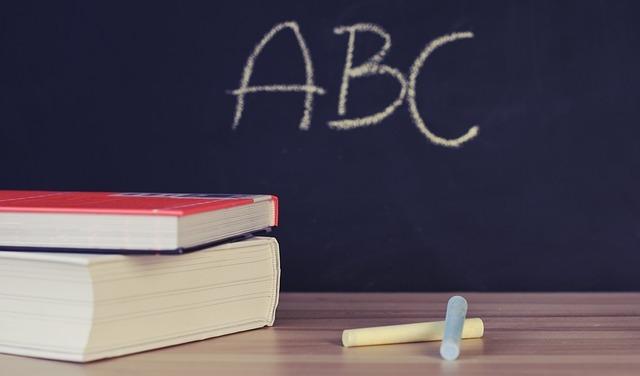 Education trade unions held a protest in front of the Serbian government because, as they say, all their agreements with the Minister of Education Mladen Sarcevic were not honoured.

As trade unions claim, educators learned from the media about adoption of the Law on the Budget for 2019, which foresees a salary increase of only nine percent for employees in educational institutions, and the agreement according to them was 14.6 percent.

Why would education be worth less, education trade unions begged the question. They say that they agreed with ministers of education and finance to increase their salaries.

Yet the minister of education has been explaining for two days that they cannot accommodate such an increase, because the Law on Pay Grades has not been adopted.

Minister Sarcevic explains that salaries have been increased four times since he has been the Minister of Education and says that he advocates a permanent solution to the problem, but he asks for patience.

The meeting between trade unions and members of the Ministry of Education regarding the collective agreement will be held by the end of the week.

The municipality “liquidated” the company and left workers on the street 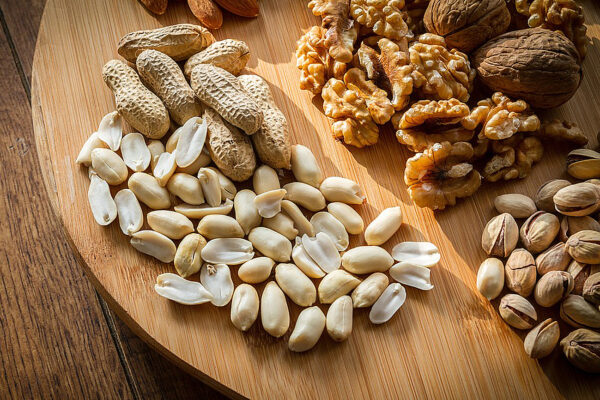 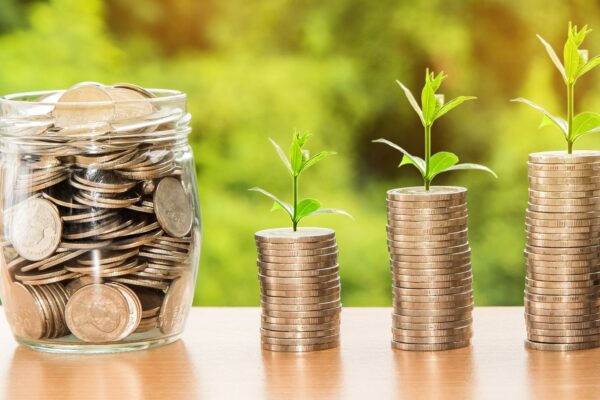 IMF praises us: Serbia has a good “anti-crisis” system