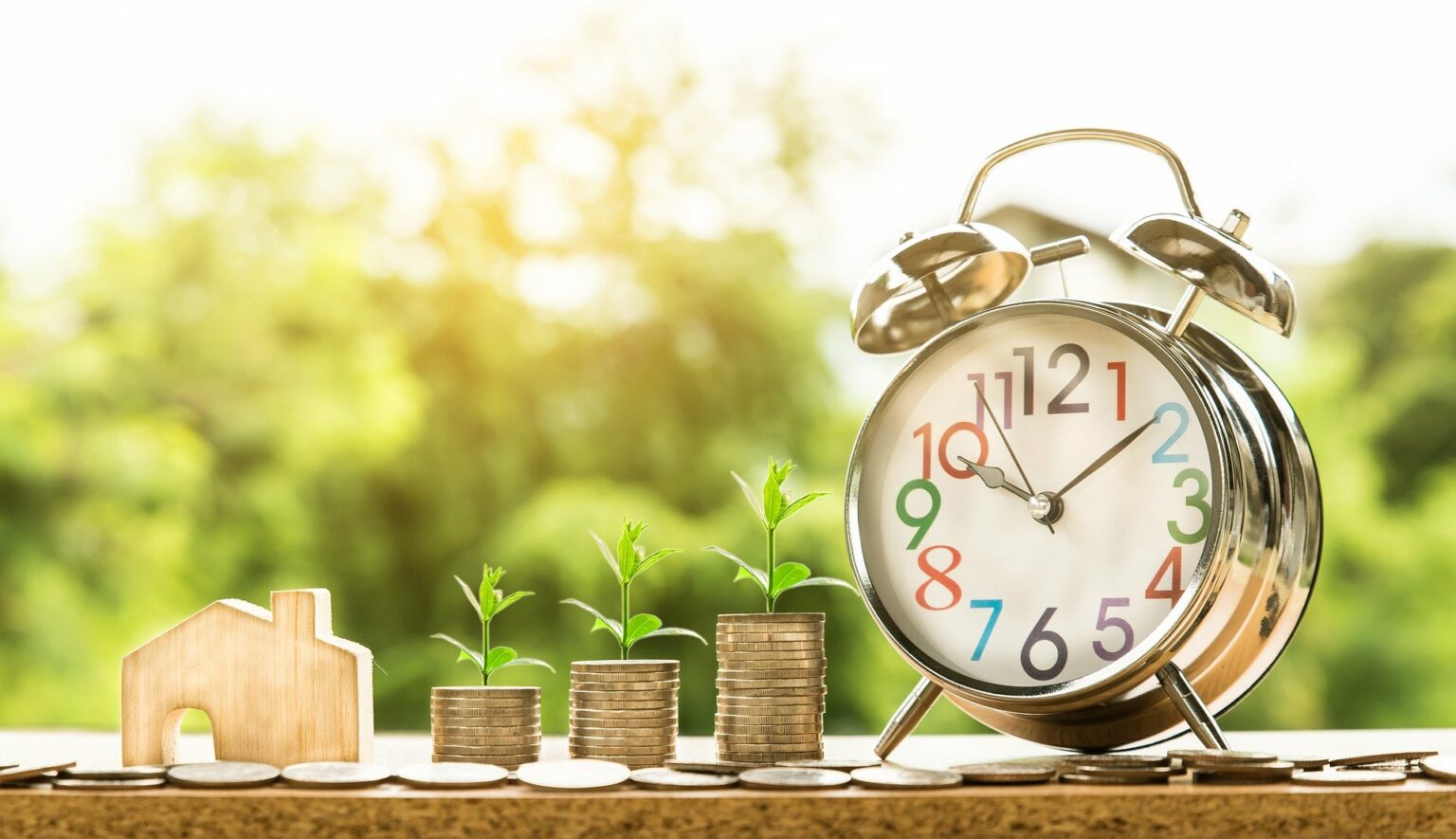 Due to the crisis and the war in Ukraine, Serbia will have to slow down or delay the implementation of some projects, while some projects for which loans have been taken will have to be completed within the determined deadlines, said Professor of the Faculty of Economics in Belgrade, Ljubodrag Savic.

He told the Beta agency that Serbia was in a very difficult and uncertain position and that Europe’s opportunities for blackmail were extremely big, and that the time of cheap money and borrowing had passed.

“Periods of cheap and expensive money from loans are changing, we have entered the phase of expensive money, key policy rates are increasing, which is why the contractual variable interest rates on the loans of retail clients, businesses and the state will rise,” Savic said.

He added that the state had justifiably, but also unjustifiably, borrowed money and distributed aid indiscriminately in the last two years. “Finance Minister (Sinisa Mali) acted as if the time of cheap money would last until 2050,” said Savic.

He pointed out that the price of money sometimes depended on market conditions, and sometimes on the games of big players on the market, the USA, the EU, but also Japan and China.

Savic noted that “one does not have to be very smart to realize that the period of cheap money will not last indefinitely, but at least now one should learn from it.”

Construction workers ask for assistance: Iron TWICE AS EXPENSIVE in a year 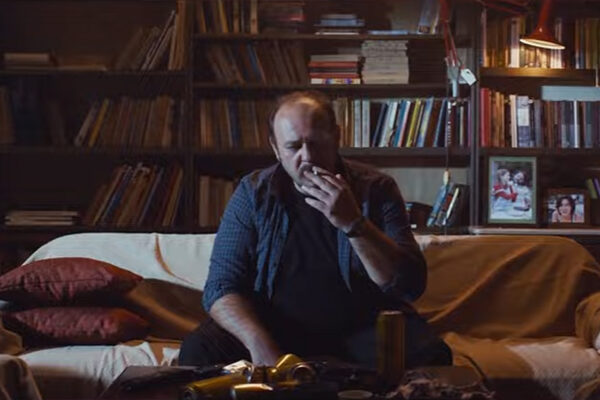 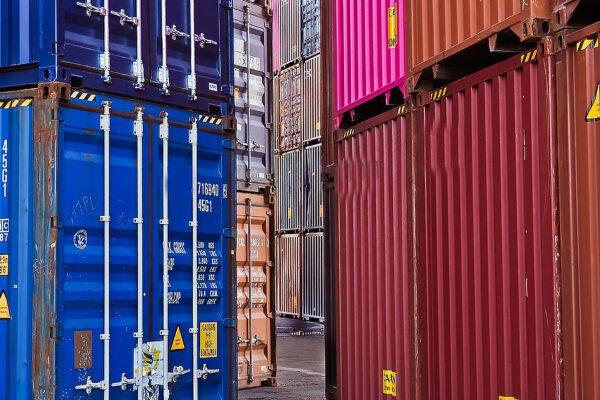