Courts in Serbia are almost paralyzed by the huge number of cases in which citizens sue banks for loan processing costs. There are more than 30,000 lawsuits, and professional associations of judges and prosecutors are already asking the state to find a solution to this problem.

Dusan Markovic from Jagodina sued his bank for the costs of loan processing he was charged. He believes that he is right and that the bank had no basis to collect anything other than interest. He found contracts, hired a lawyer and he hopes that the dispute with the bank will be resolved quickly.

“First, they charge us the highest interest rates in Europe, and even more than that, they charge some processing costs that are illegal, unconstitutional, however you want to put it, so it does not make sense,” Dusan Markovic, the plaintiff, points out, as RTS TV reports.

The inflow of new cases against banks has increased in the litigation departments of the first instance courts.

“In 2020, 191 lawsuits were filed by citizens against several banks, of which in 22 cases the procedure ended with the adoption of verdicts in favor of citizens, thus in this court there is no verdict that was passed in favor of banks,” said Judge Jasmina Taskovic.

Many tourists and no one is infected: Place in the region where there is NO CORONAVIRUS 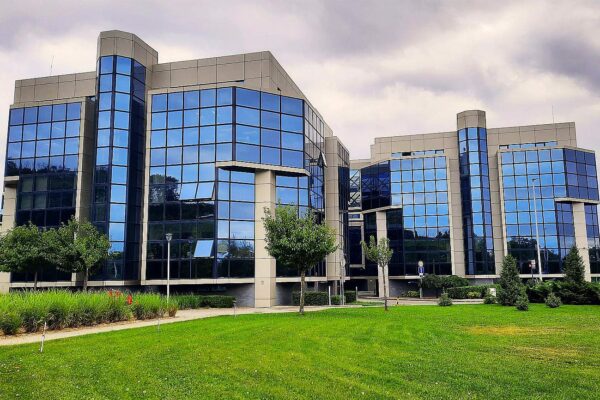 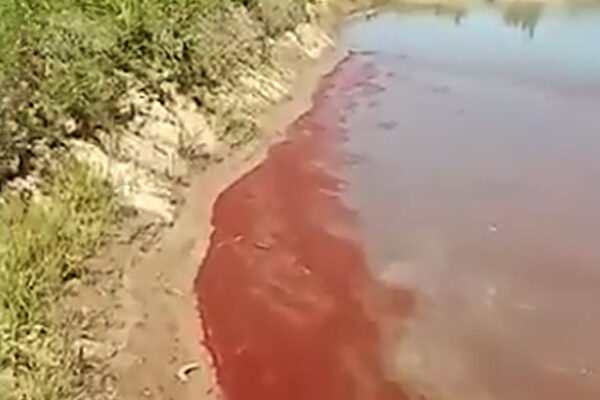