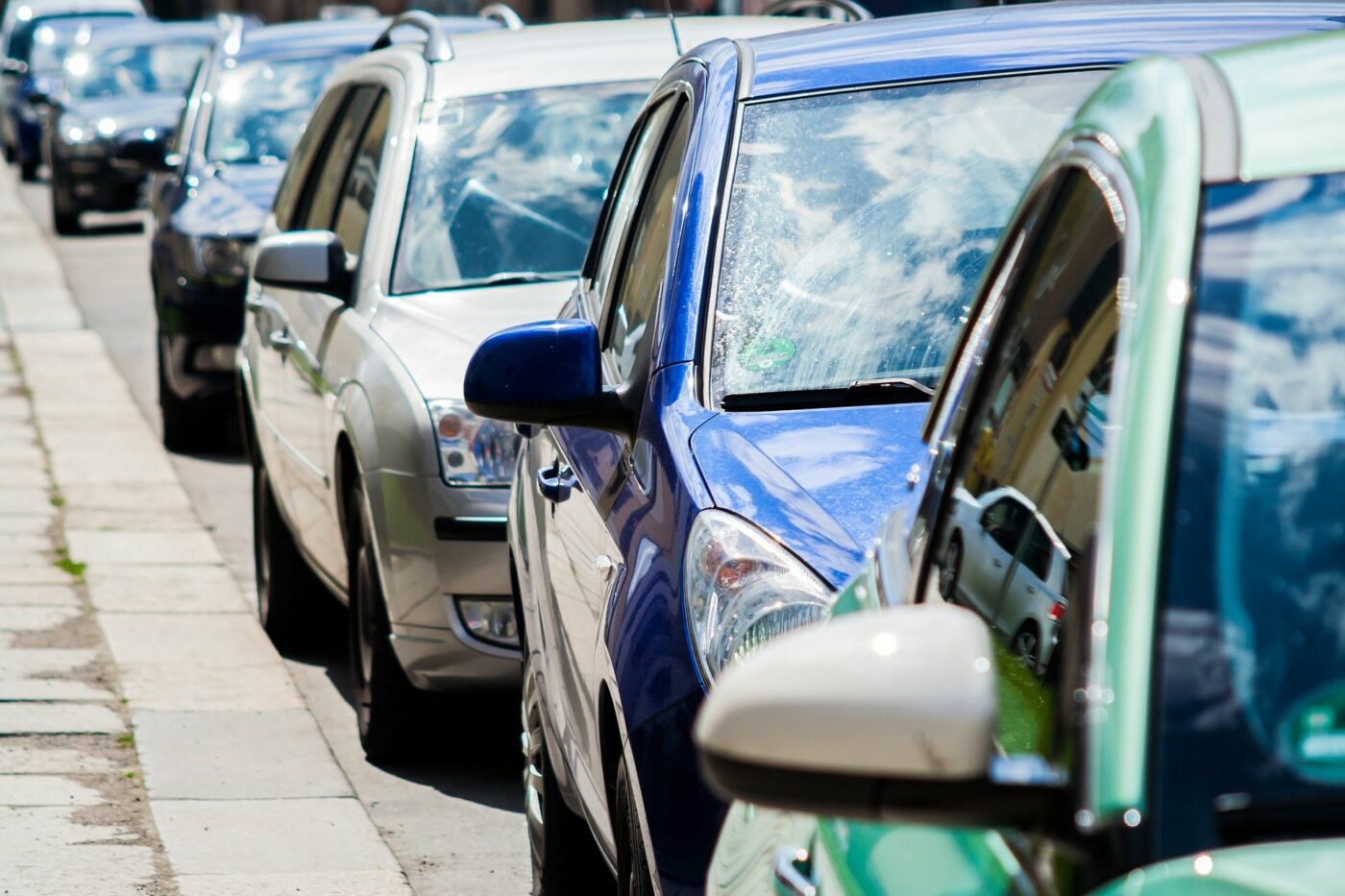 President of the Serbian Chamber of Commerce (SCC), Marko Cadez, has said that the confirmation of the announced investment of one of the two major automotive giants, with which the state is negotiating about investments in Serbia, would be the best news, in a series of pessimistic scenarios for the global economy and bad news coming from the international environment due to the Ukrainian crisis.

“That would be great news even in happier and more carefree times, let alone in these circumstances,” Cadez said in an interview with “24sedam”.

“Businessmen are not only concerned because of the difficult access to the Russian, Ukrainian and Belarusian markets and the need to find alternative markets in the short term for the distribution of products and the procurement of raw materials they had imported from that region, but also because of the interruptions of global supply chains that cause supply and demand imbalances, supply disruptions, record inflation rates at the global level, increase in the costs of production and trade,” Cadez explained as cited by the SCC. 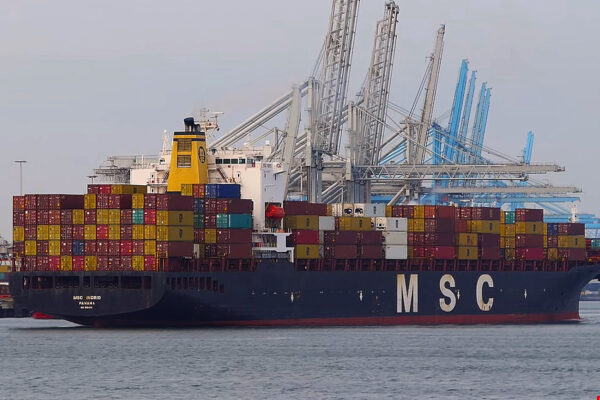 Momirovic: Port of Antwerp is interested in Port of Belgrade 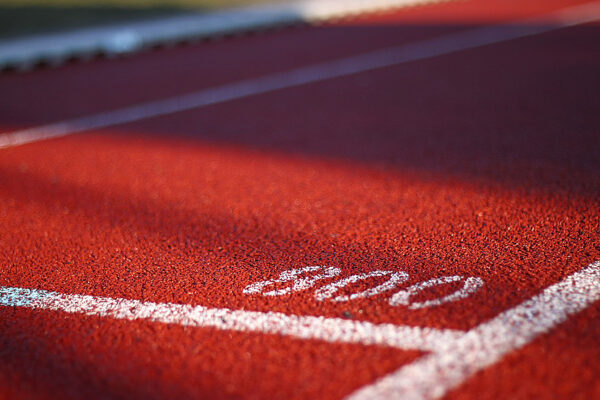 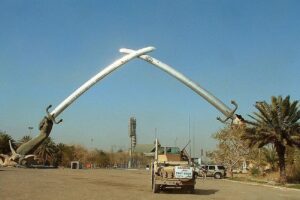 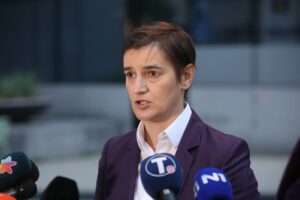 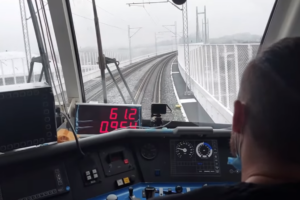