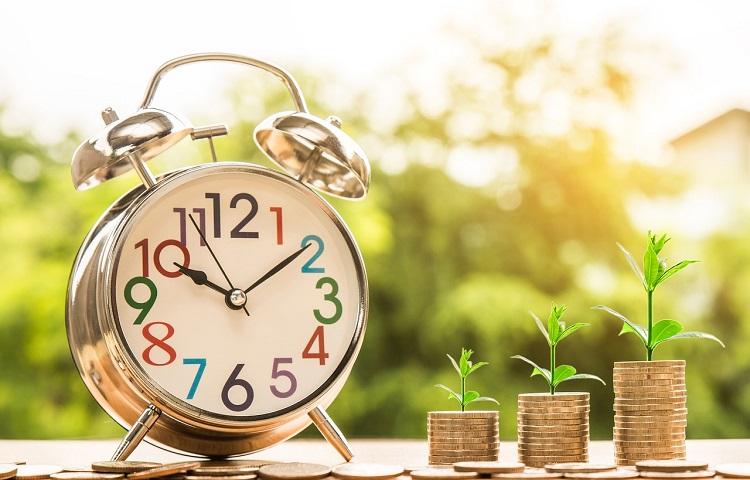 The Western Balkans recorded a decade-high inflow of Greenfield foreign direct investments (FDI) in 2018, a total of US$ 9.36 billion, while major portion of those investments, almost US$ 6 billion were attracted by Serbia, web portal “fDi Intelligence”, a specialized service by the Financial Times, reports. According to the text, this is the second largest inflow of Greenfield foreign investments in the Western Balkans since 2003, when “fDi Markets” investment monitor was established. Despite still being outside the European Union, the region attracted 147 Greenfield FDI projects last year, which is the highest number in the last six years according to “fDi Markets”. “Serbia, the largest country in the Western Balkans both in territory and population, led the region in 2018, with record-breaking US$ 5.98 billion in foreign investments in 105 Greenfield projects,” it is further stated. The analysis states that, despite political tensions that struck the region since the fall of communism, an improvement has recently occurred when it comes to greater economic integration and cooperation.

Brnabic REFUTES Slovenians about the aid to Air Serbia 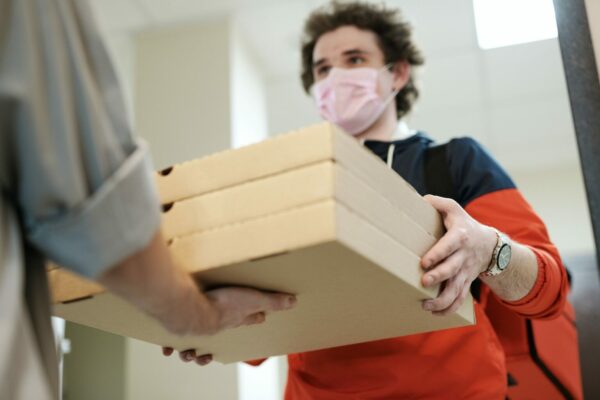 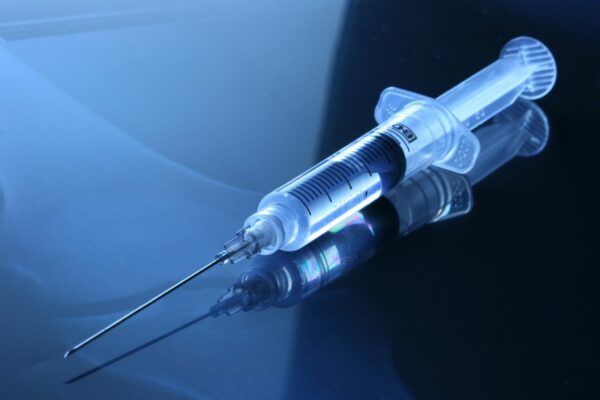