Author of the monument to Stefan Nemanja: "I also wondered why SWORD instead of CROSS" 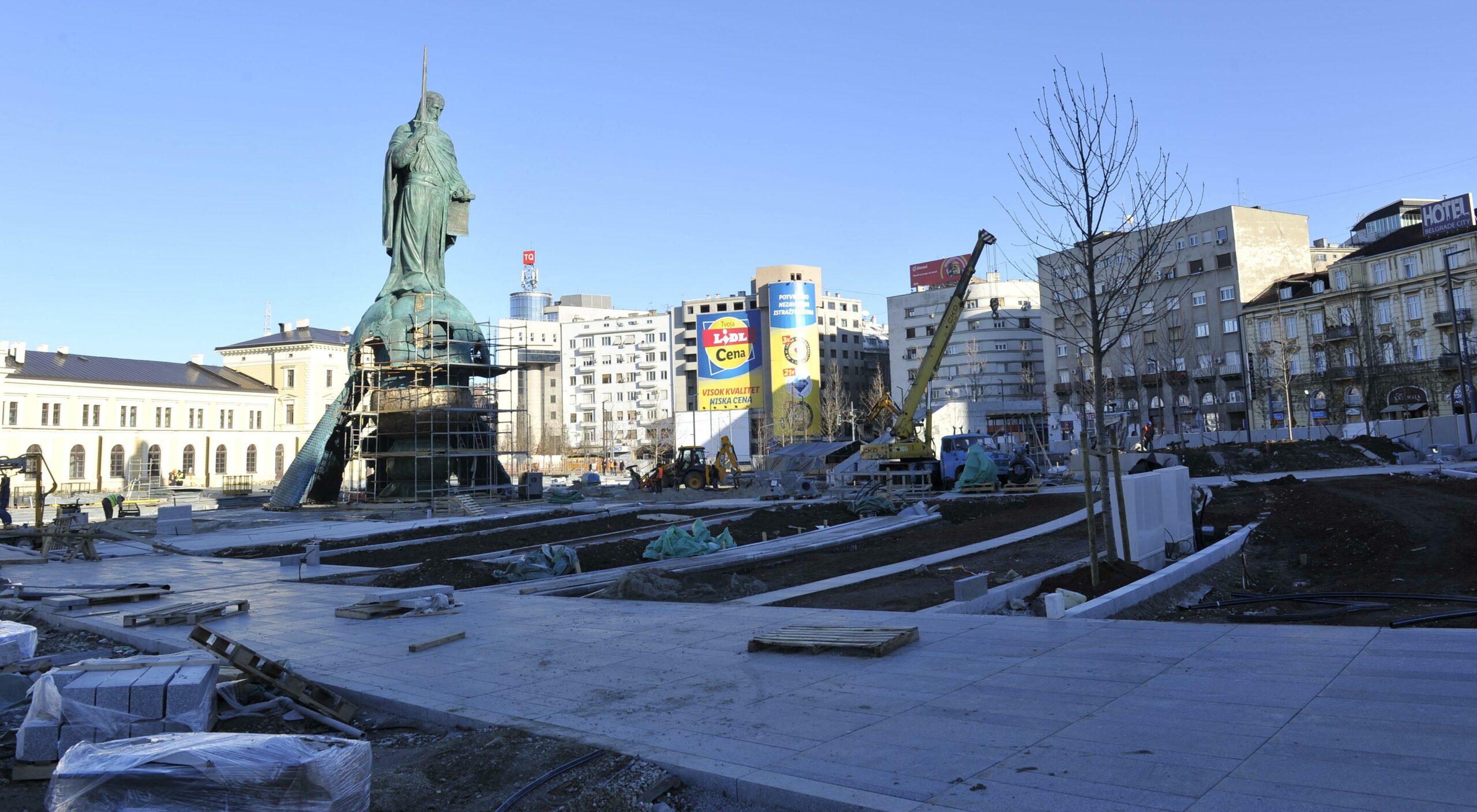 Final works are underway at Savski trg, whose new symbol is the monument to Stefan Nemanja. The unveiling of the sculpture is scheduled for January 27, and the author, Alexander Rukavishnikov, will not be at the ceremony due to the coronavirus.

Alexander Rukavishnikov has talked for RTS about the endeavor, but also about the criticisms that accompanied it. 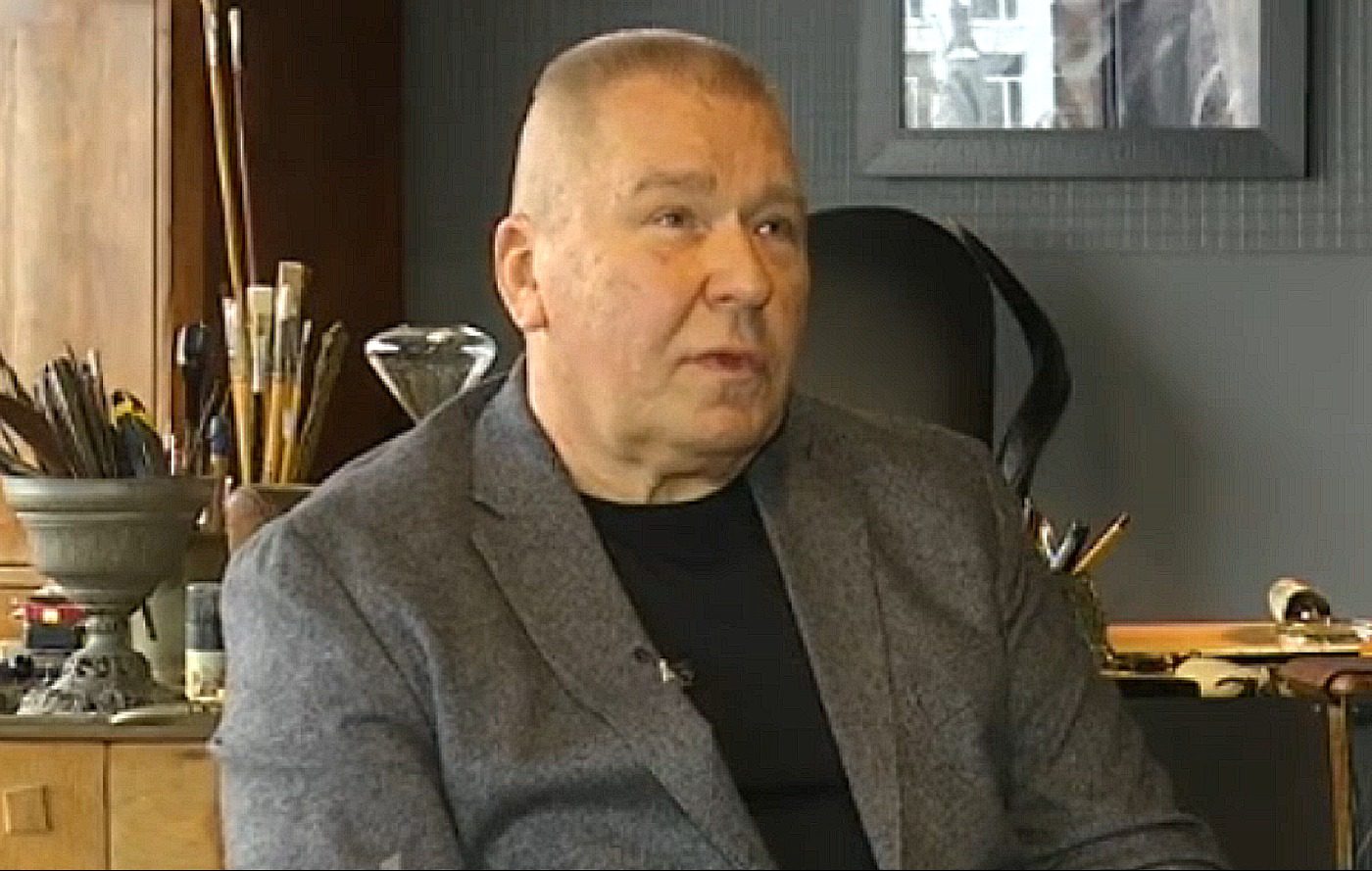 “I was genuinely surprised. However, when I worked on the other segments of the monument, I took into account the change and I added new nuances, including facial expression. I am a sculptor, I get lost in formalities. When they told me they wanted a sword, I said okay, I am listening, ” he said.

According to him, all the dimensions had been calculated, taking into account not only the building of the former railway station, but also the buildings located on the side.

“Computer calculation is optimal, but I even reduced it a bit. I must also say that we took care for the head not to stick out when approaching the monument zone from the surrounding streets, but to keep it in harmony with all the buildings,” he explained.

In the end, Rukavishnikov sent a message to the citizens of Serbia. As he stated, according to his experience, people need time to get used to such a large monument.

“I have a plea and I express hope that the fraternal Serbian people will get used to the monument. Trust me that it will not spoil the looks of your beautiful Belgrade and I hope that you will get to love it in time“, he said. 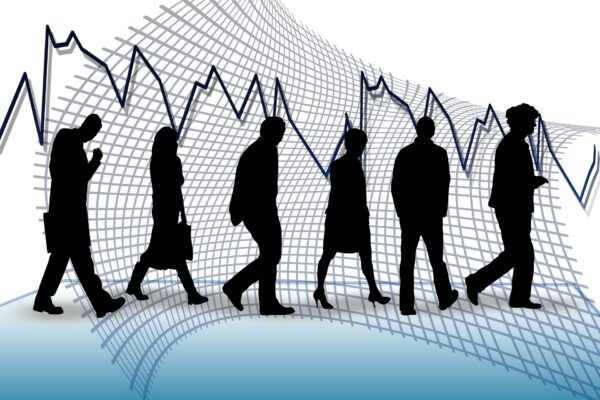