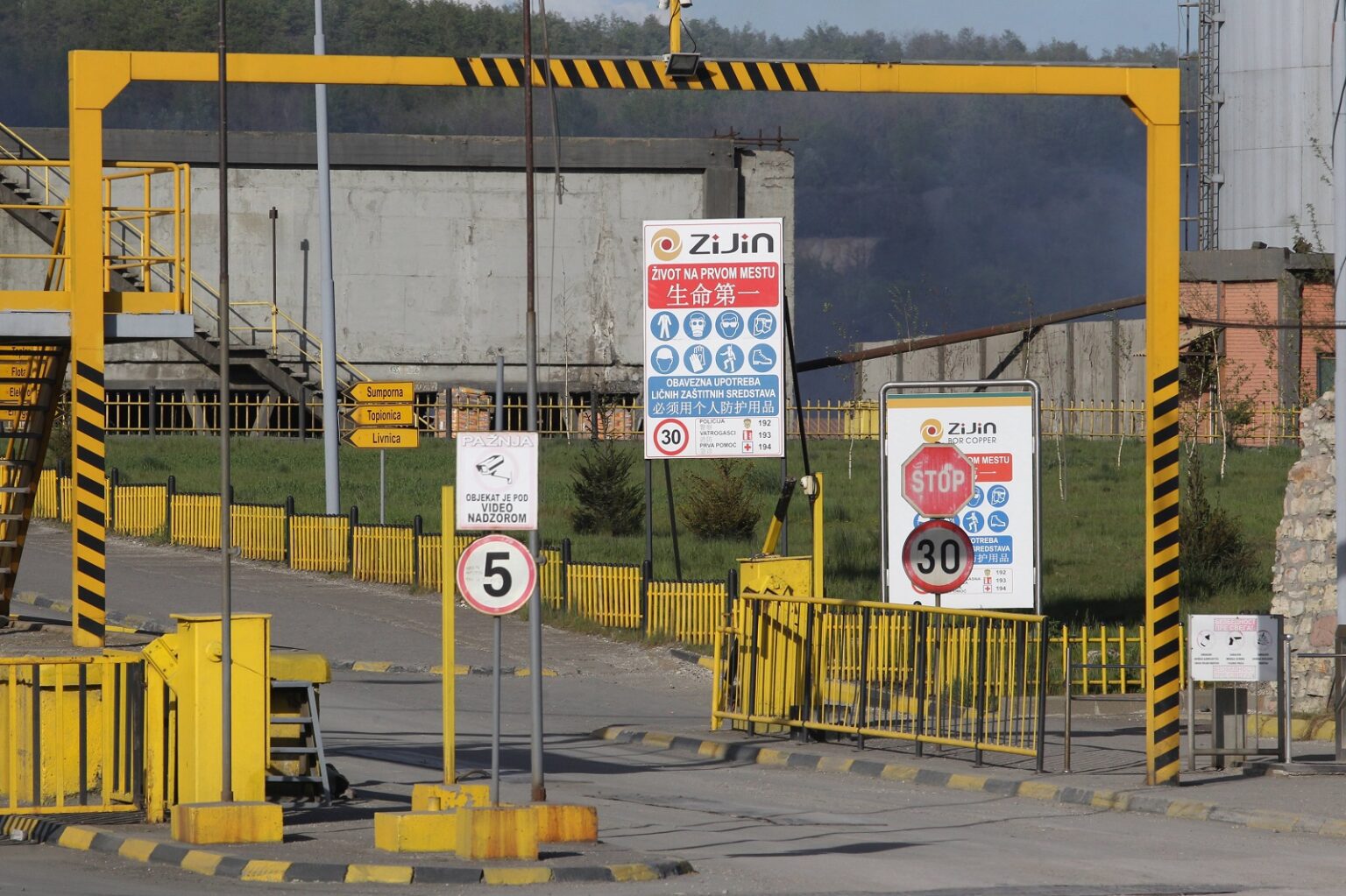 An information centre where citizens will be able to contact Zijin directly was opened at the entrance to the former directorate of the Bor Copper Mine.

The centre was opened in order to improve communication with the population living in the mining areas of the company and to solve their problems more effectively.

The Local Community Relations Department will be in charge of communication with the population, and it will collect all their queries, and help in resolving complaints with the mandatory provision of feedback.

Locals of several mining-endangered villages have so far complained about poor communication with Zijin and the slow resolution of their problems, which is why Zijin’s Deputy CEO Zou Gang said at the opening of the Info Center that the company’s goal was a better relationship with the population of mining-endangered villages and he promised investments to make life better in these areas. 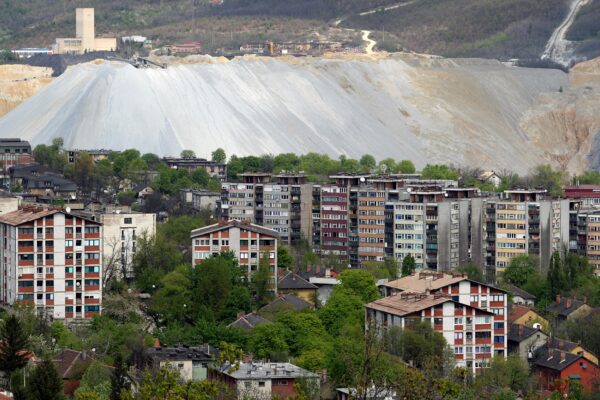 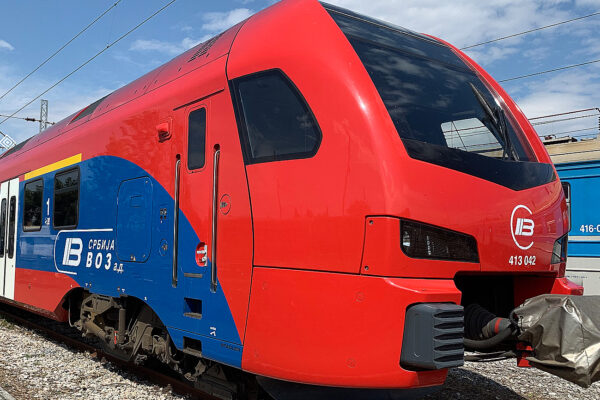