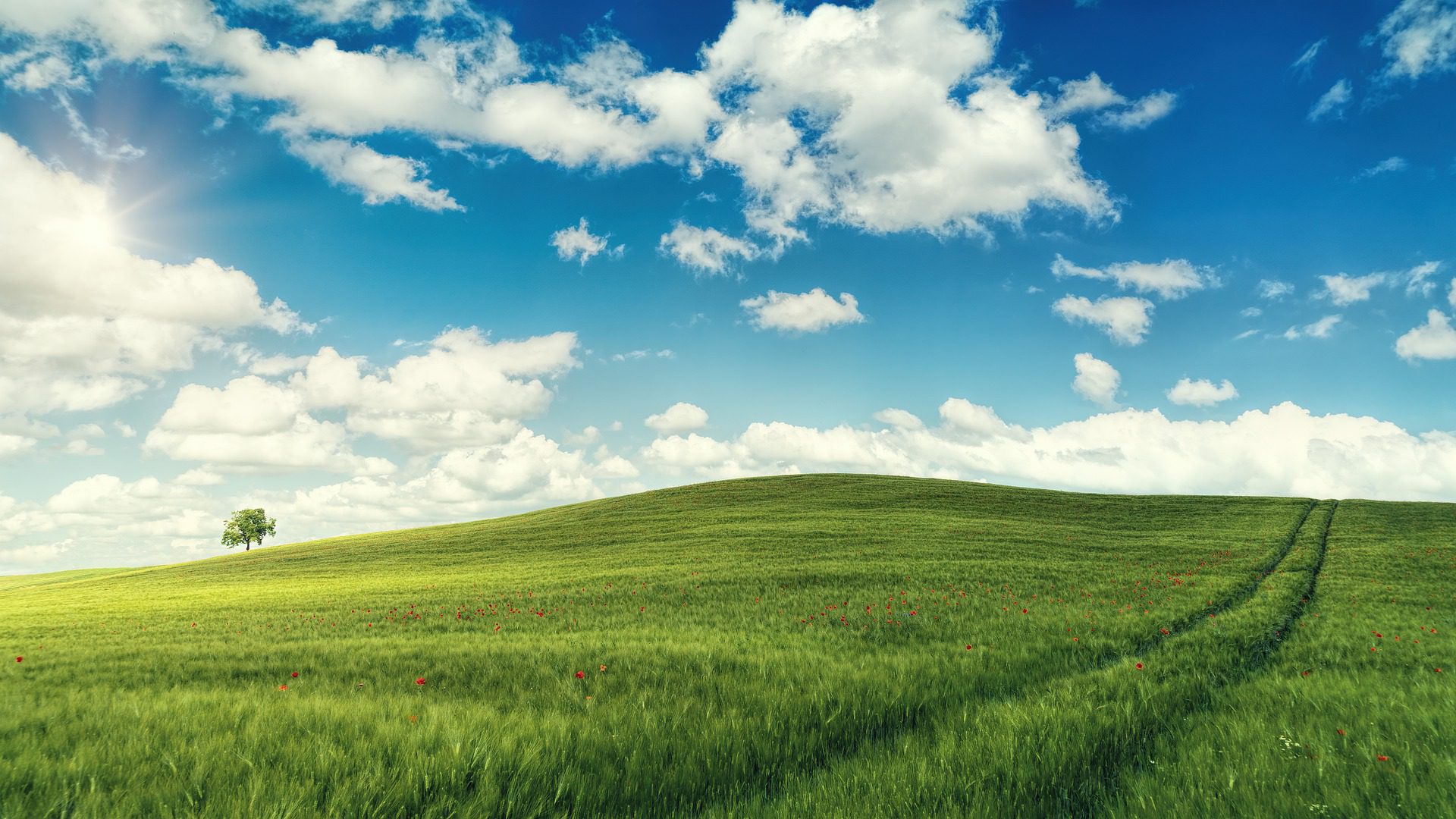 Serbia was among the first countries to regulate the issue of the legislative framework regarding organic production, but it is still at the European bottom as far as that production is concerned. The percentage of areas under organic production in Serbia currently amounts to just over 0.6 percent of the total arable land, which puts us among the European countries that are at the bottom of the list when it comes to this statistical data.

However, this percentage grows every year when looking at the nominal area under organic production and it has recorded a stable growth of about 10 percent per year.

According to the latest data from the relevant ministry, this production is currently present on about 24,000 hectares in Serbia.

Organic production in Serbia relies exclusively on export because we export more than 95% of what we produce in Serbia, especially fruit.

More than 85% is exported to EU countries, mostly Germany, the Netherlands, Italy and France.

Last year, a record export of 37 million euros was realized, and it is estimated that due to the increase in the price of food on the global market, this record will be broken this year, according to the Serbian Chamber of Commerce. 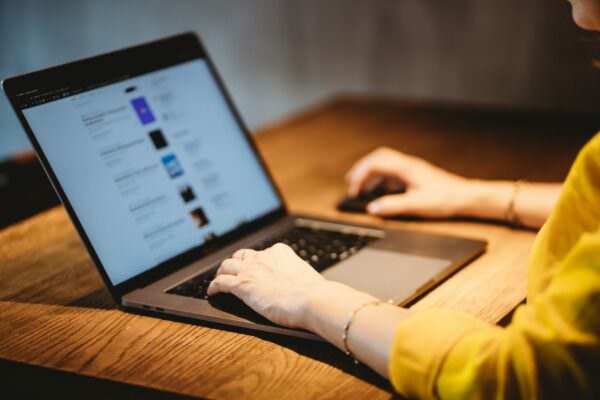 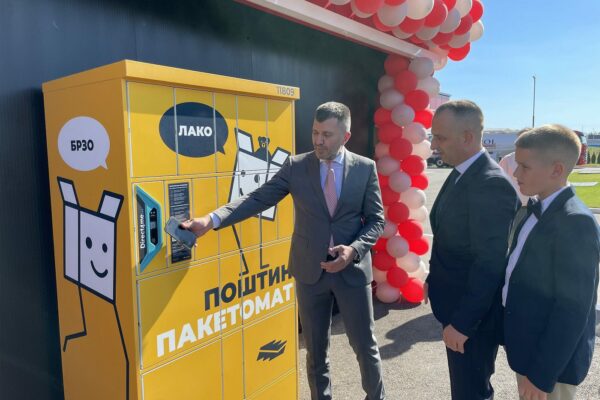 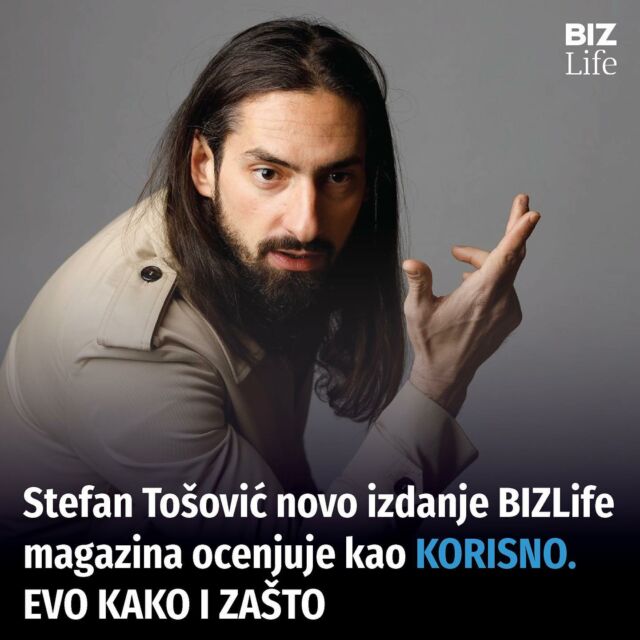