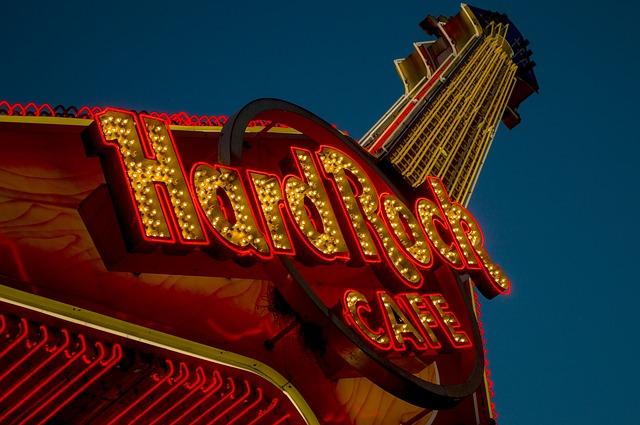 After almost two years of announcing the opening of worldly-renowned restaurant chain, Hard Rock Cafe in Belgrade, it still did not happen. The reason being – lack of adequate space in the center of the Serbian capital, it was reported to Investitor.

‘We are intensively searching for a location in the center of Belgrade. What appeared to fit Hard Rock Cafe standards in the downtown center was under ownership dispute, and the company’s policy is that it does not enter arrangements that have any kind of burden, ” they said unofficially from a company that owns the franchise of this world famous chain of restaurants, hotels and casinos.

Interlocutor of the Real Estate Investor in Belgrade, who was involved in the search for the appropriate location, says that the owners of some locations were, possibly, connected with organized crime, which is why they are also excluded from further consideration.

At the end of 2016, some media reported that Hard Rock Cafe Belgrade would be built in Obilicev Venac, where there used to be a Vapiano restaurant, but that did not happen.

The first Hard Rock Cafe in the region was opened in Podgorica in February 2015.

In the pursuit of money… 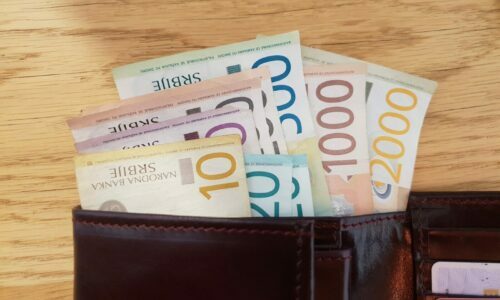 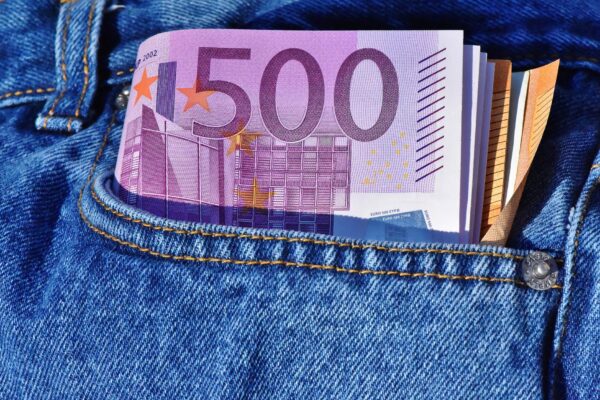