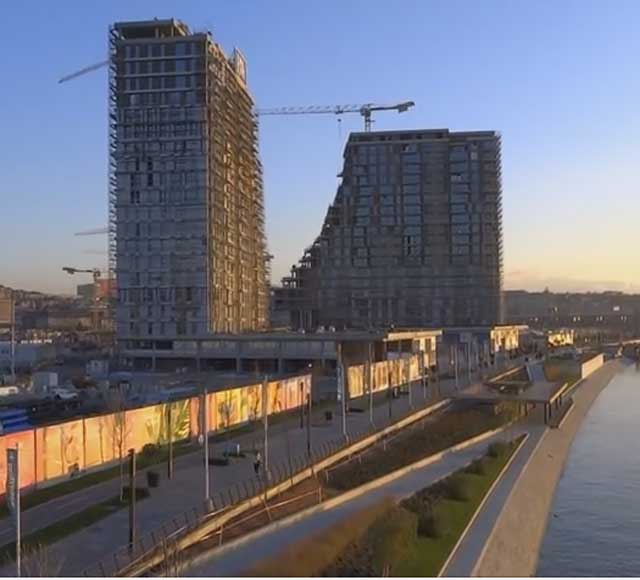 Mayor of Belgrade, Sinisa Mali, said that the deadline would be respected and that the first tenants in Belgrade would move in to Waterfront as promised.

When asked by Prva TV when the tenants would move in, because it was said in the spring and it is almost summer, Mali replied:

“Well, it’s not true. It’s still spring, it seems to me until June 22nd and the first tenants will be moved in, as we promised, “Mali said.

The outgoing mayor announced that only four other construction sites within the Belgrade Waterfront will be opened by the end of this year.

Mali pointed out that Belgrade Waterfront is very important to him because it is a symbol of change and the most beautiful part of the change. “1,500 people work there, we have recovered our construction industry.”

What is also the priority of the future city government is the beginning of the construction of the metro in the second half of 2020, Mali pointed out.

Where is Serbia on the lists of congress tourism? 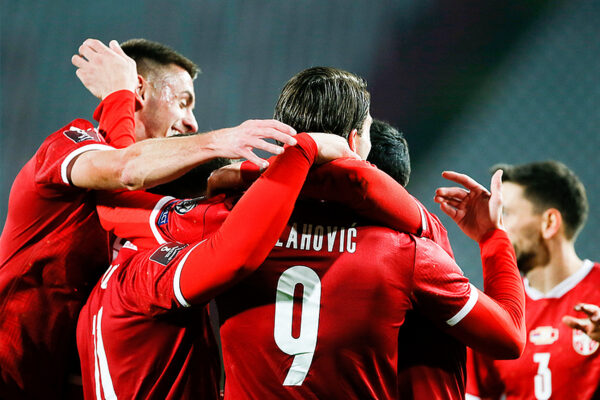