What is this? A Jedi battle on the Avala Mountain (VIDEO) 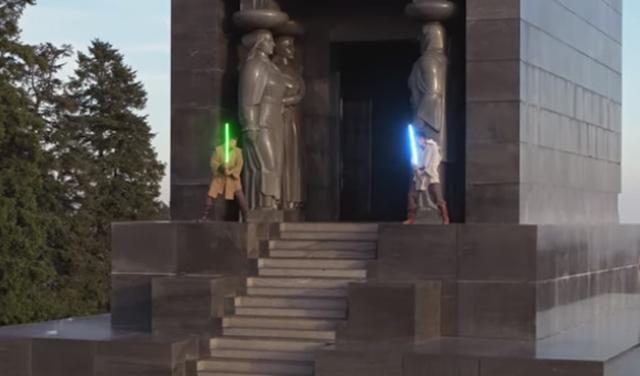 What is this? A Jedi battle on the Avala Mountain (VIDEO)

Director Stevan Filipovic made the first Serbian Star Wars movie, “Breaking Point: A Star Wars Story,” that is available on YouTube as well. “Breaking Point: A Star Wars Story” is a short feature “fan” movie set in the Star Wars universe, whose main characters are young men of troubled past, brothers Nol and Kes Dast, who grew up in a traumatic time, whom Luke Skywalker pulled out of hell in which they lived in order to make them Jedi knights. The screenplay and production are signed by Stevan Filipovic (“Sejtanov ratnik”, “Sisanje”, “Pored mene”), with Darko Ivic (“Pored mene”, “Vojna akademija”), Slaven Doslo (“Pored mene”, “Vlaznost”, “Vojna akademija”) and Jana Milosavljevic (“Afterparty”, “Pogresan covek”, “Moja generacija Z”) as main characters. The project puts Serbia not only on the Hollywood map, but the world map as well, the film crew stated. Since this is a fan movie, it is also absolutely unprofitable, thus avoiding infringement of the copyrights of Lucasfilm. “Everything was done based on a great love and enthusiasm of the whole crew,” it is added.

“Morava” building the SECOND runway, looking for a contractor 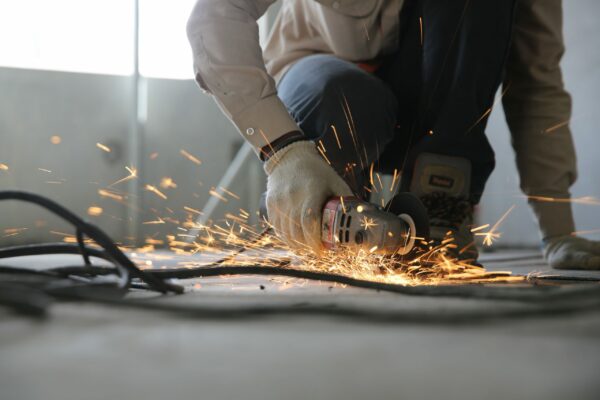