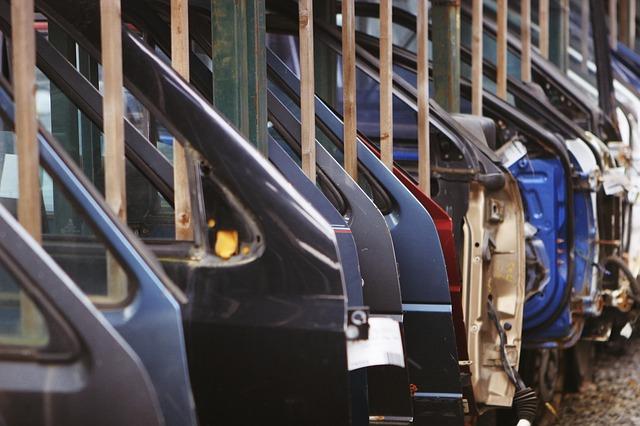 The Turkish company Feka Automotive, which is engaged in the production of car parts, will start the construction of a factory in Cuprija by the end of the year, said Municipal President, Ninoslav Eric.

The investment is worth 15 million euros, and the factory will employ 110 workers at the beginning.

The Memorandum of Understanding, which will provide the Turkish corporation Feka Automotive with four hectares of land in the Cuprija Industrial Zone for the construction of the factory, was signed today at the ceremonial session on the occasion of the Municipal Day, by Mayor of the Municipality, Ninoslav Eric, and Chairman of the Board of Directors of the Turkish company, Ferit Karslioglu.

“Cuprija is receiving a high investment because the factory plans to hire a thousand employees later. In the beginning, they will employ 110. The factory will be at the location of the Industrial Zone, which we have equipped owing to the funds of the Republic of Serbia,” Eric said.

Feka Automotive is a family-owned company that has been producing parts and components for the automotive industry for the past 30 years, primarily light signalisation, vehicle interior lights, rear view mirrors, water tanks.

Over the past year, the company’s representatives visited 12 municipalities in Serbia and ultimately decided to build a factory in Cuprija.

Regional railways will be completely reconstructed next year 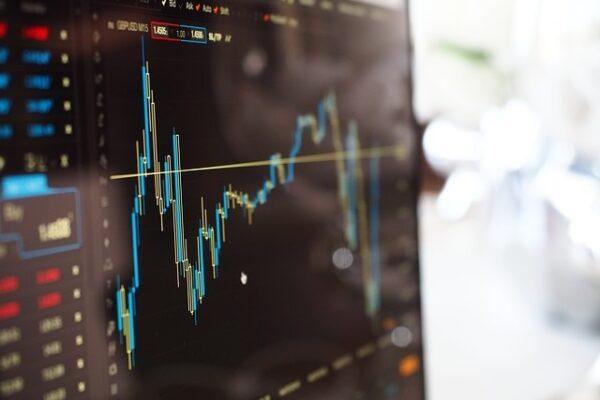 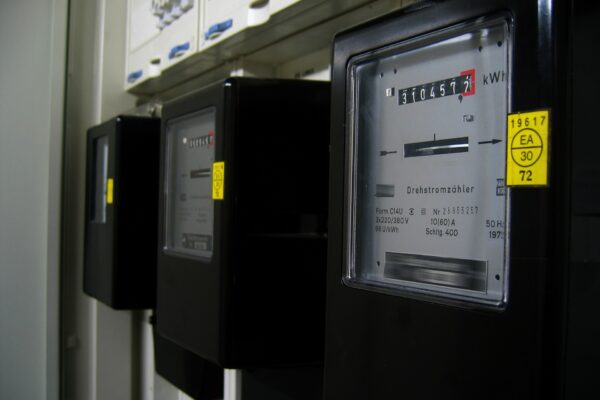