Ticket for "Soko" RSD 300 until the end of April 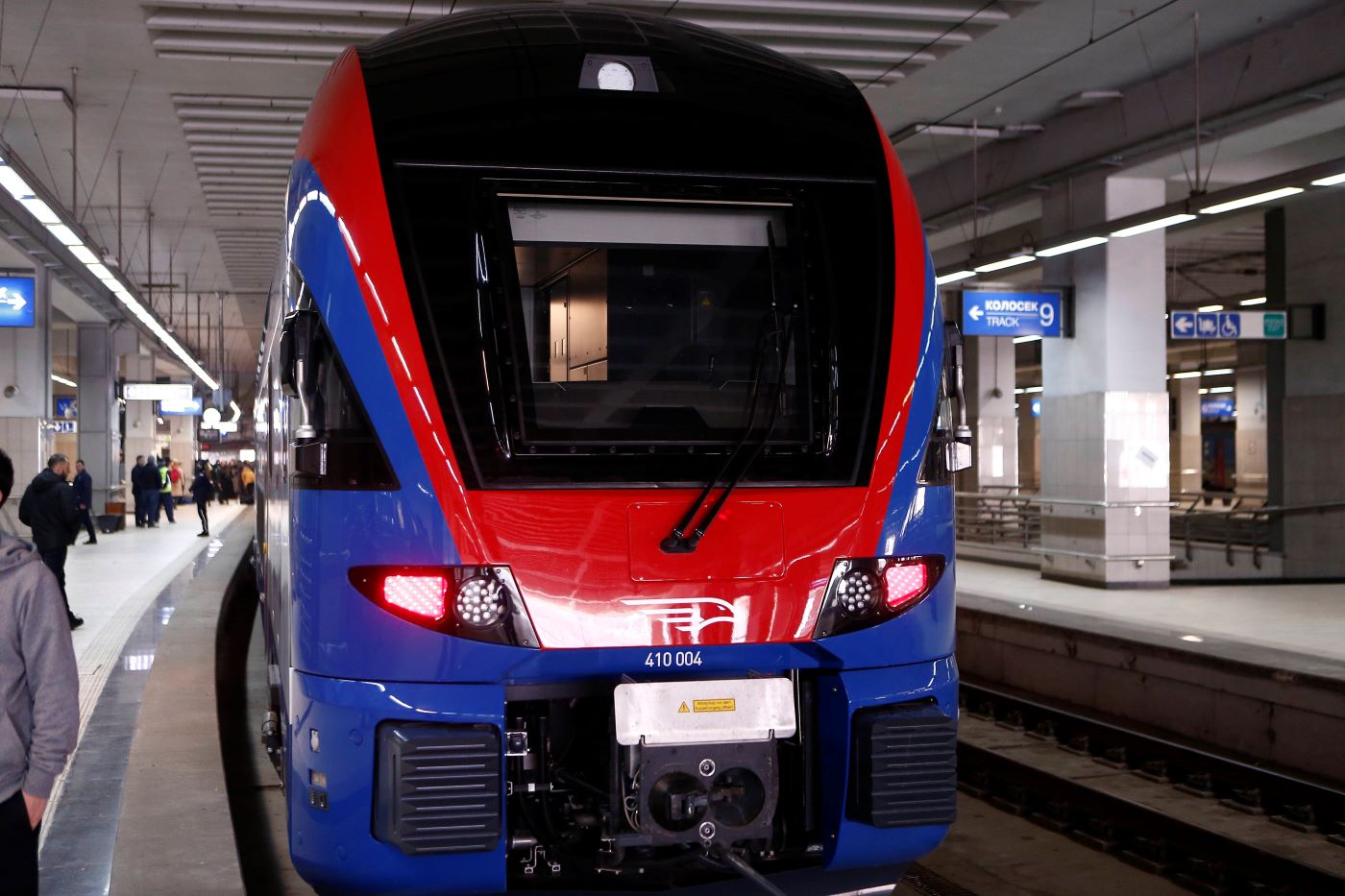 The Belgrade-Novi Sad railway has been opened for regular passenger traffic with 16 departures from Belgrade and Novi Sad every day, and during the promotional period until the end of April, the price of a one-way ticket will be RSD 300.

The company Srbija voz has stated that in the promotional period until April 30, in fast, electrically driven double-decker Inter City trains “Soko”, as well as in Regio trains, the price of a one-way ticket for the 1st and 2nd class on the route from Belgrade to Novi Sad will be RSD 300.

Children under the age of six who do not require a special seating area will be transported free of charge.

The Belgrade-Novi Sad railway, for train speeds up to 200 kilometres per hour, has been put into traffic.

Passengers will be able to buy regular train tickets for all domestic routes on the web app Srbija voz a.d. and via mobile phones through the free download of the app on Google Play and App Store. 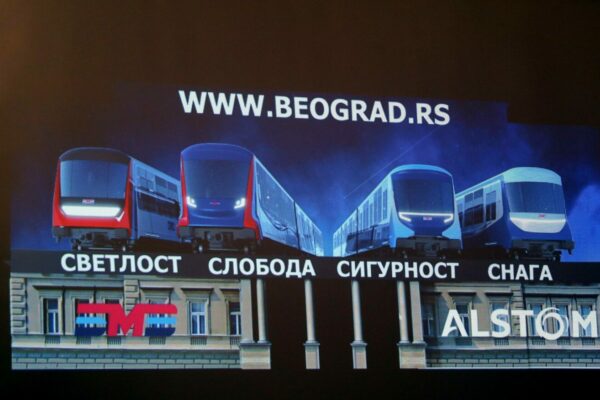 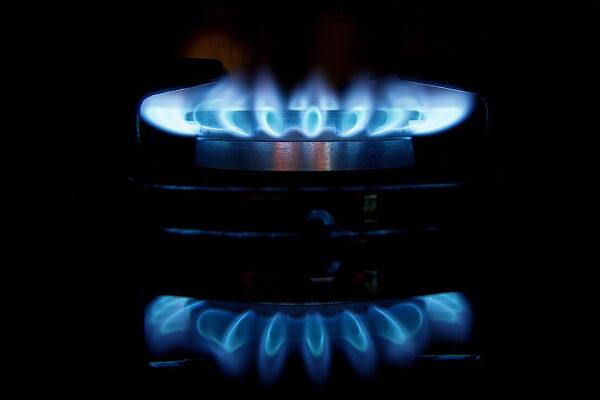