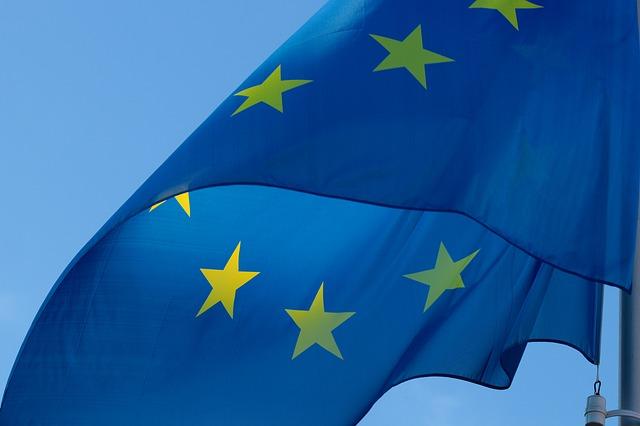 By the end of this year, i.e. in December, Serbia could open three new negotiation chapters, the “Vecernje novosti” daily writes.

As the EU is currently chaired by Austria, which has assimilation of the Western Balkans as one of its priorities, its representatives will try to do everything in order for Serbia to make a major step forward in European integrations.

Last time Serbia has “unlocked” two negotiation fields in June in Luxembourg, bringing the total number of open chapters to 14 out of 35, and two of which we already closed. Even then we were ready to open three more chapters, but for political reasons some member countries did not allow for quicker assimilation. Thus Financial Services (9), Economic and Monetary Policy (17) and Statistics (18) are still on hold in drawers of the Brussels administration.

Dear Serbian citizens, you do not have a job because you lack skills 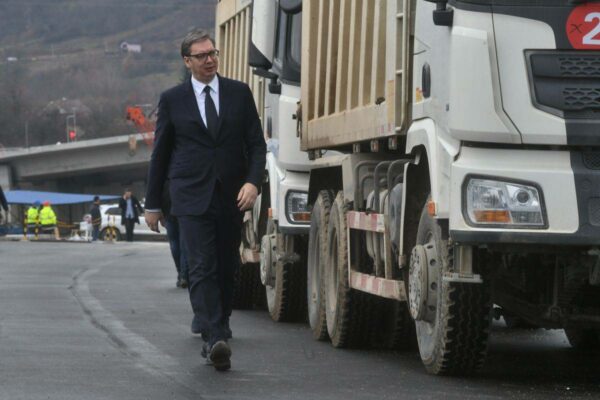 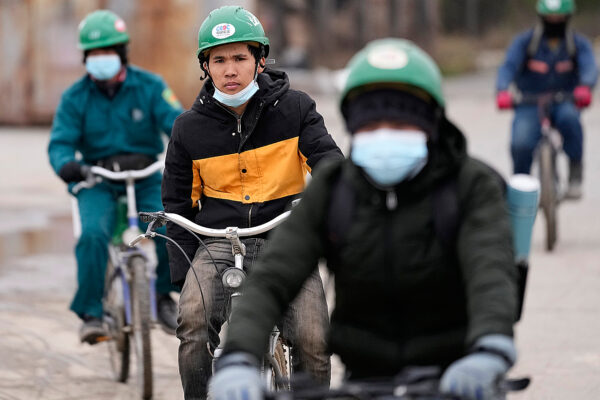