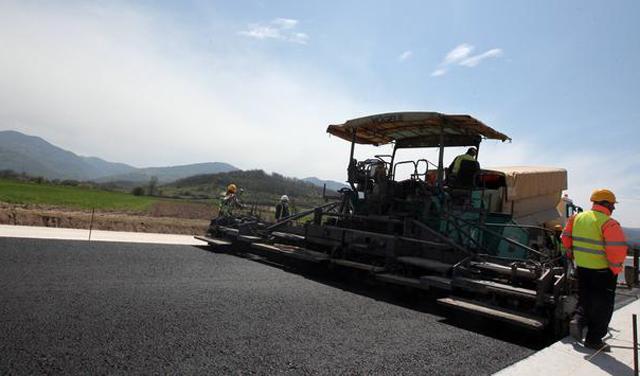 The Minister of Construction, Transportation and Infrastructure Zorana Mihajlovic has stated today that talks on expenditures for capital projects in field of construction industry will be held with delegation of the International Monetary Fund (IMF).

“We will talk about realization of projects, about the projects we are already ending, that being Corridor 10 and Corridor 11, but also about new projects. New highways are waiting for us, as that is something we are most frequently discussing with the IMF,” Mihajlovic has stated with “Radio-televizija Srbije” (RTS).

She has said that the Ministry she has been in charge of for the last three years has spent 98 percent of the money intended for capital investments on those major projects.

“What was the problem in the past ten years are many loans which were waiting for us, which were taken and which realization has started, yet there were no projects for them,” Mihajlovic has said.

She has stated that deadline for completion of bypass around Belgrade is three years since the beginning of works, and as she stated it is possible for bypass to be completed earlier as well.

“Negotiations about the bypass have been going on for a long time, and I am sorry that some previous ministers did not finish this, because we would talk now about construction of a third highway. This will be finished in three years,” Mihajlovic has said, announcing that every week she will visit work conducted by Chinese and Azerbaijani companies on that construction site.

She has announced that the Corridor 10 will be open for traffic until the end of the year, as well as 103 kilometres of road from Obrenovac to Preljina on Corridor 11.

The average salary in Serbia is EUR417 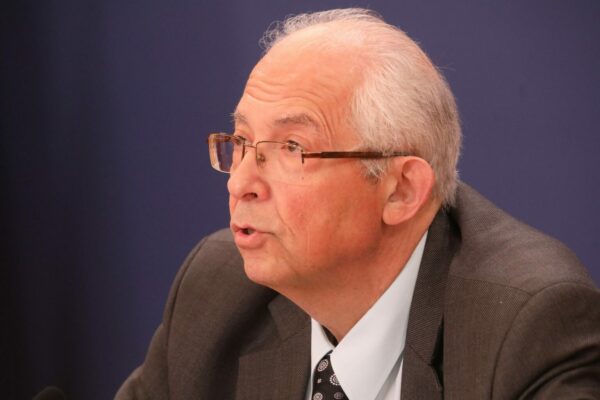