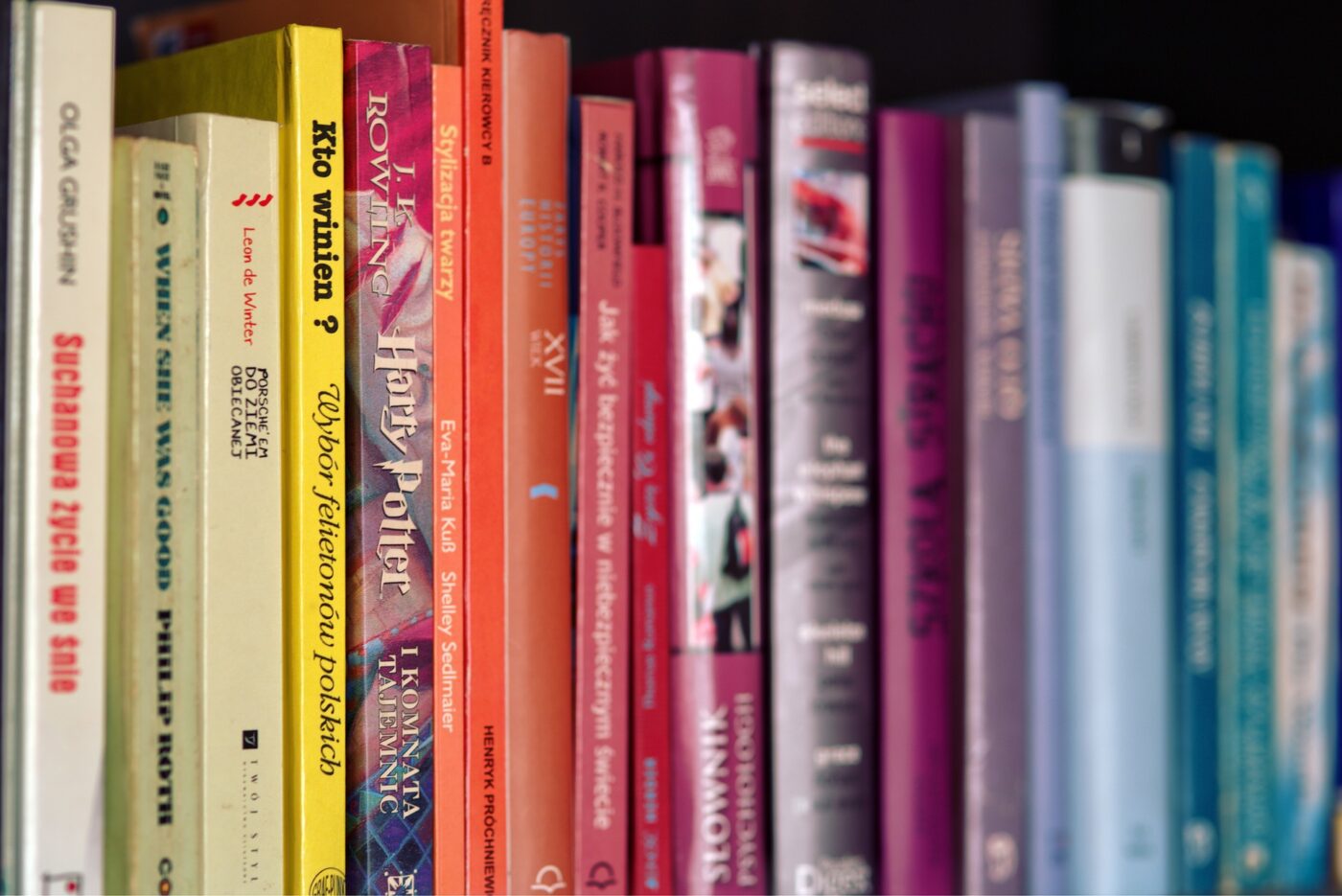 The Belgrade Book Fair and accompanying activities planned for the end of October have been cancelled due to the epidemiological situation, the organizers confirmed for the Danas daily.

Among the reasons for the cancellation of the International Book Fair is the breaking of the deadline, October 1, by which the organizer was supposed to announce the final decision on whether the event would be held.

On behalf of two professional associations and a group of independent publishers, a letter was sent to inform the Belgrade Fair that they would not be able to participate.

The largest publishers are unanimous in the decision that there are no conditions whatsoever for the Book Fair, neither in terms of epidemiological measures nor in terms of organization. 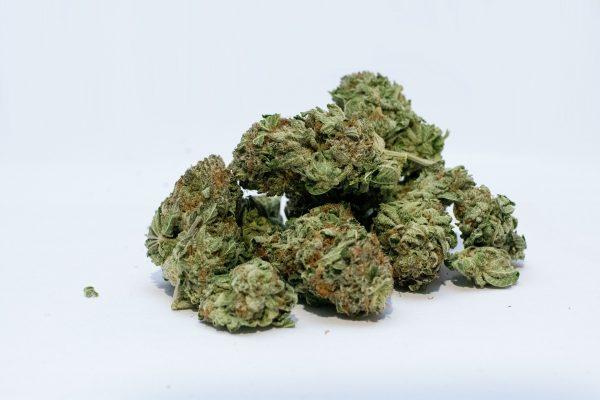 Loncar on MARIJUANA: Only one truth – NO legalization

“Let’s say we expel Rio Tinto tomorrow, do you want to provide a billion euros?”...