This is not happening even in the MOST DEVELOPED countries: A RECORD-BREAKING number of immunizations in Serbia (VIDEO) 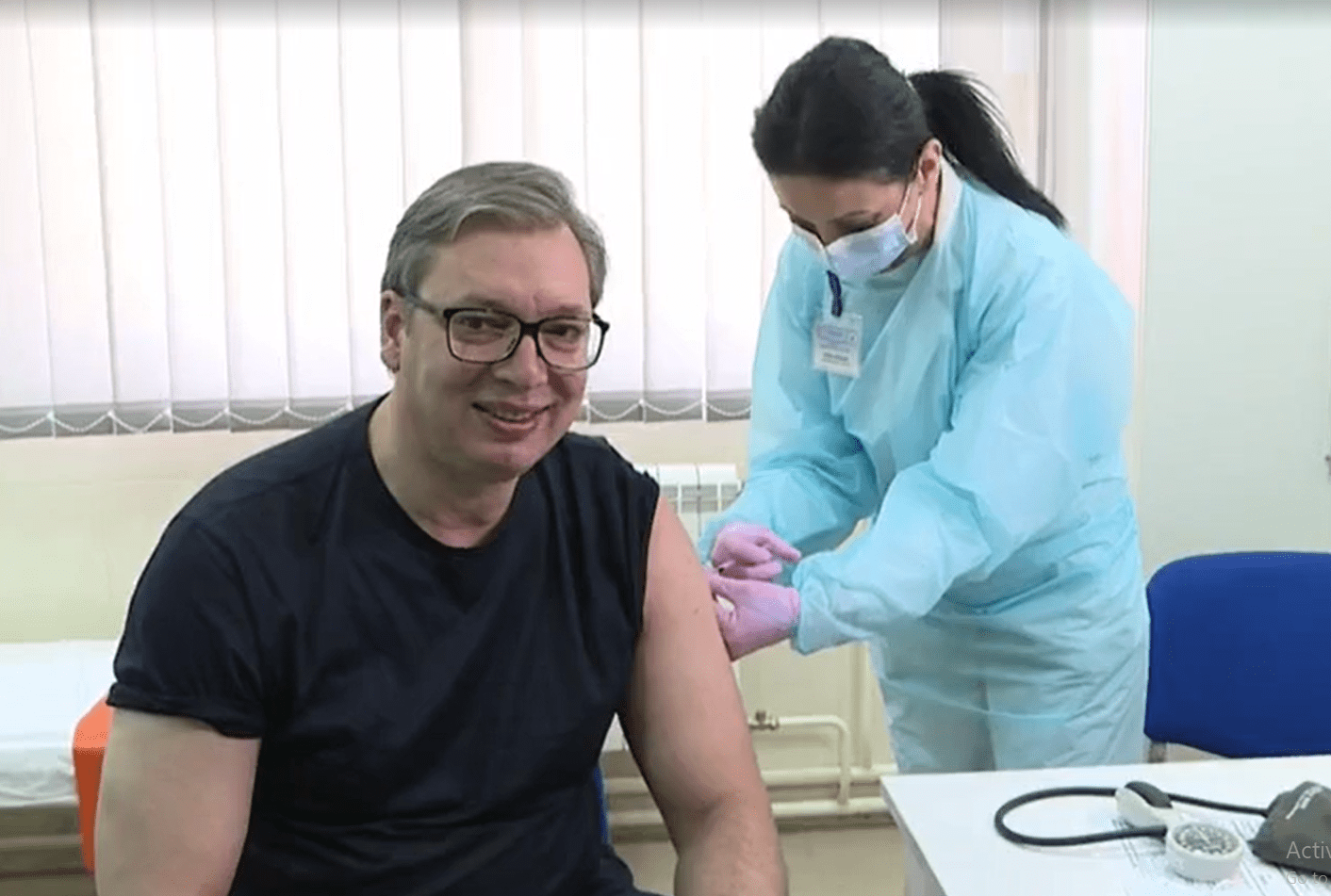 This is not happening even in the MOST DEVELOPED countries: A RECORD-BREAKING number of immunizations in Serbia (VIDEO)

Serbia has broken its own record for the number of people who were immunized, says President Aleksandar Vucic.

In a video chat on the Instagram account “buducnostsrbijeav”, Aleksandar Vucic has stated that more than 75,000 people have been vaccinated during the day.

He emphasizes that this is a result which, in proportion to the number of residents, even the most developed countries in Europe and the world cannot brag with.

Serbian president has said that the goal is to have more than 2,800,000 vaccinated by the end of May.

Brnabic: There is no need for MANDATORY immunization

Members of trade unions: Mercedes, Porsche and others will hear about MOBBING in Leskovac based Jura 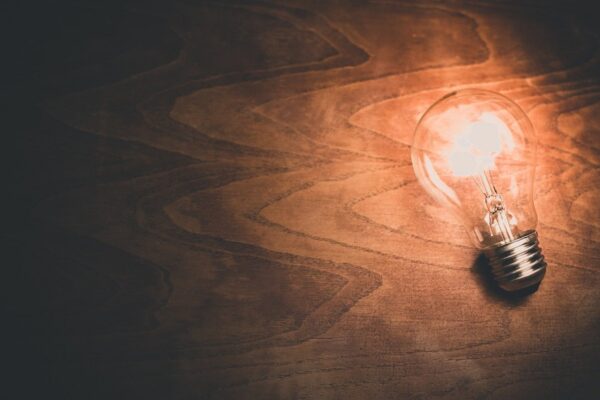