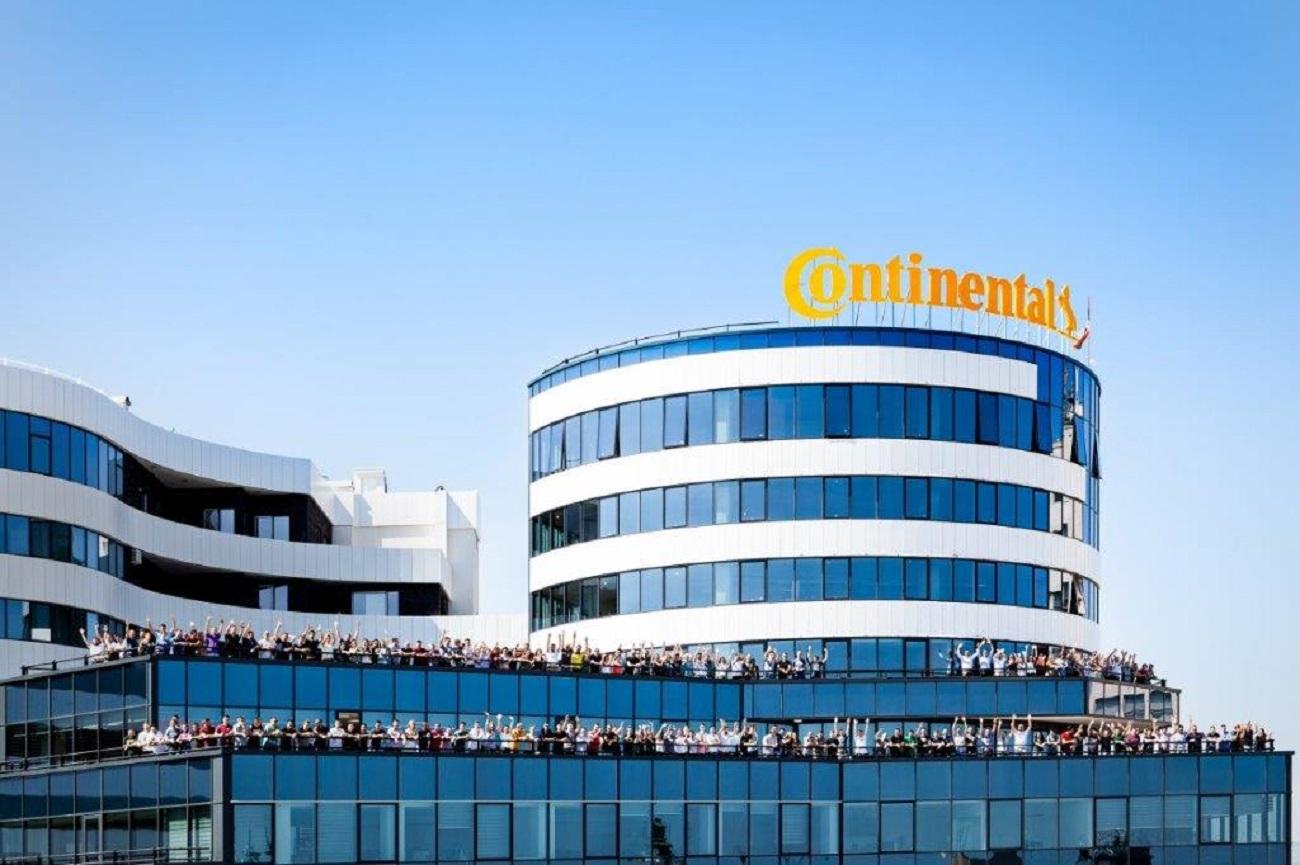 The German company Continental will open a new plant for the production of automotive electronics in Novi Sad at the beginning of March, it was announced after the meeting between the President of the Provincial Government Igor Mirovic and the General Manager of Continental Automotive for Serbia, Sasha Cioringa.

The company is worth EUR 140 million and it will employ at least 500 workers.

“The expansion of Continental’s business activities in our country is a confirmation of the trust and good business environment created by our state, which, thanks to its economic potentials and results, has become a leader in Southeast Europe,” Mirovic said and Public Relations Bureau at the Provincial Government announced.

Cioringa said that he was proud that excellent results of the Centre for Research and Development in Novi Sad attracted this huge investment, adding that it was an indicator that Serbia is a country in which “science and knowledge dominate”.

The Continental Group was founded in 1871 in Germany and is one of the world leaders in the automotive industry. 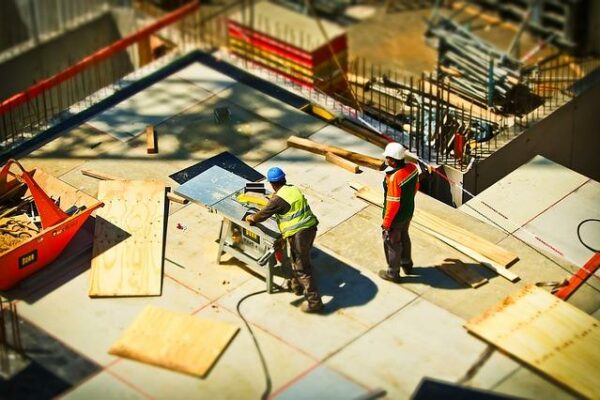 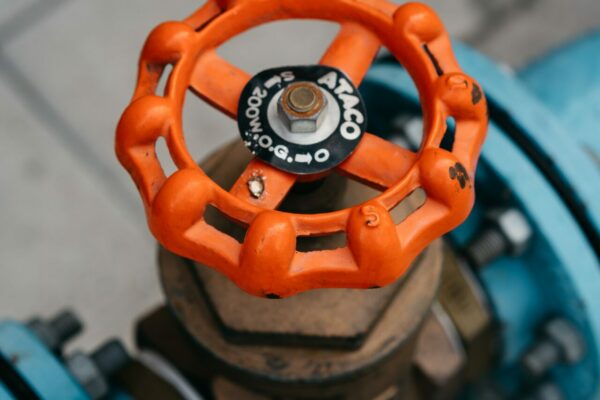 From October 1: Instead of cubic meters, gas will be calculated in kilowatt-hour... 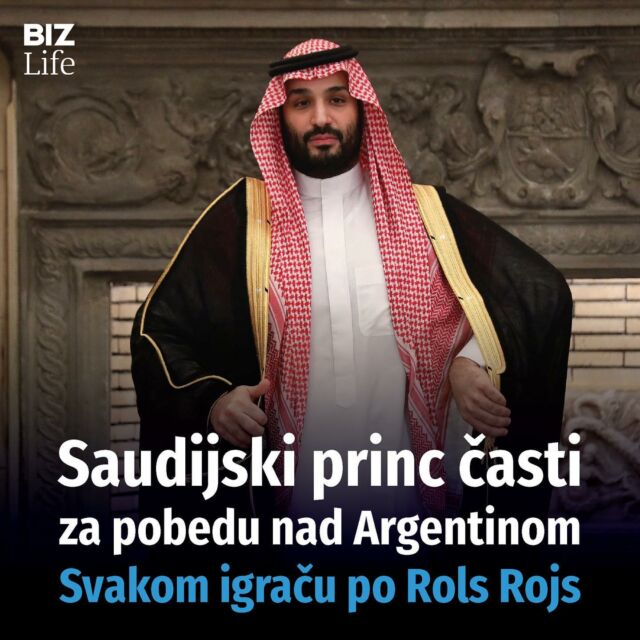