By the end of the year, the Czech company Škoda should start the production of trams in the MIND industrial park in Kragujevac.

The industrial park was created after Siemens took over the local company Milanović Inzenjering, whose founder and owner Bratislav Milanović, soon after the transaction, started the project of building the MIND Park with the idea of attracting companies from the railway industry.

That happened soon, and the Czech company is just one in a series of those that will move their business there.

As it was published on the website of the City of Kragujevac, Škoda Transportation plans to deal with traction engines and engineering in Kragujevac, but also with the production of complete trams. 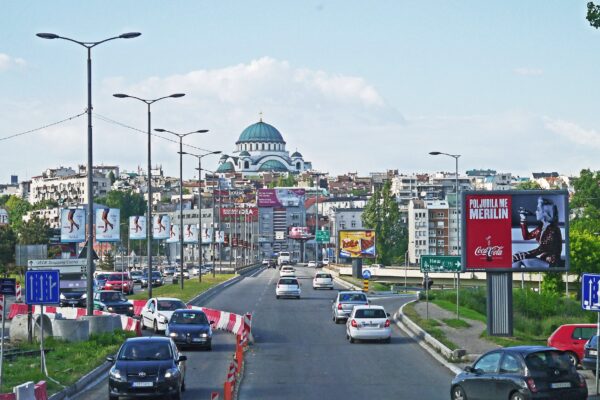 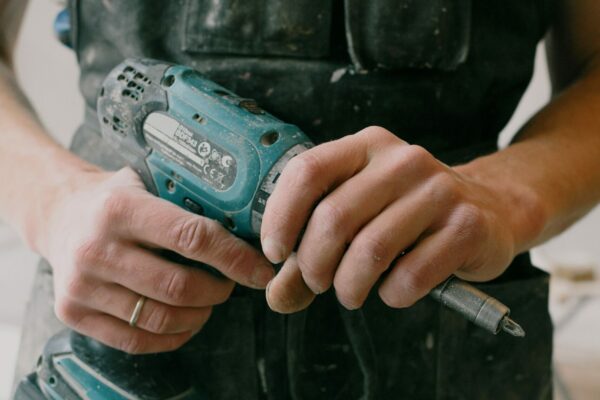 New calculation: Subsidies for REPLACEMENT OF DOORS AND WINDOWS EUR 430 instead ...