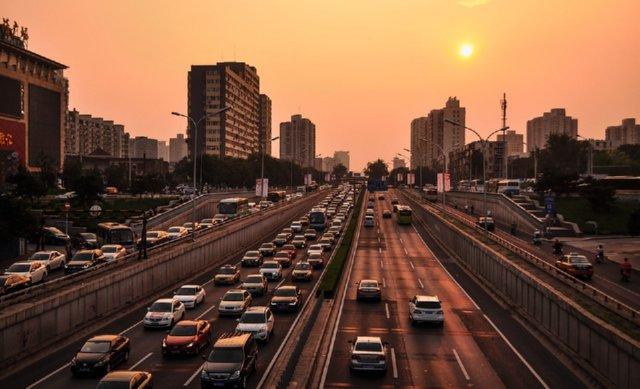 Serbia has officially become the 73rd non-regional member of the Asian Infrastructure Investment Bank (AIIB), the Serbian Ministry of Finance has announced. The Minister of Finance Sinisa Mali has said that this is major news for the country, “which, by joining this organization, gains access to affordable credit funds for realization of priority projects.” It is pointed out that Serbia has officially fulfilled all necessary procedures and conditions for membership – adopted the Law on the Confirmation of the Founding Act of the Asian Infrastructure Investment Bank in the National Assembly, deposited the instrument of accession and paid the first instalment of its stake in the bank’s capital. This was also confirmed in the Resolution of the Board of Governors of AIIB, adopted on August 15th, 2019, which approved the membership, the statement said. Minister Mali made an official application for membership to AIIB in 2018.

Computer science as a MANDATORY subject for first graders as well 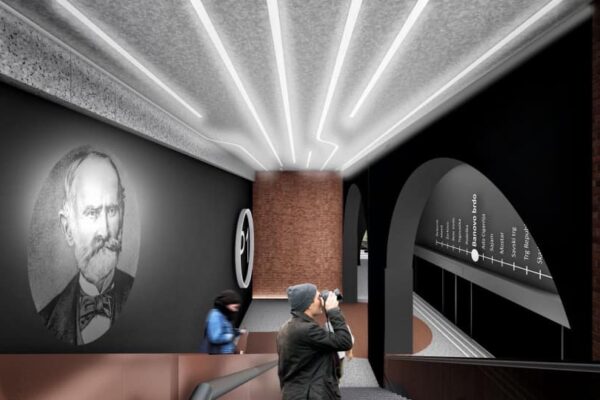 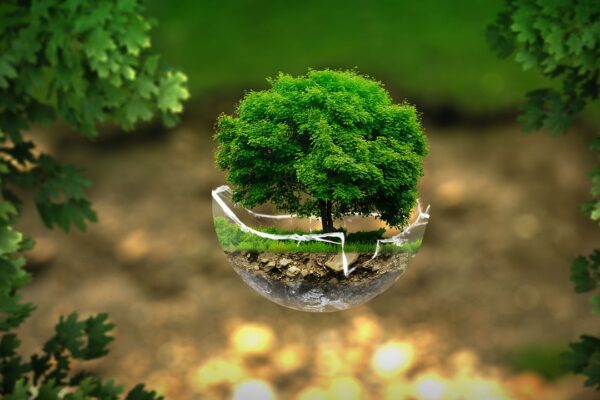