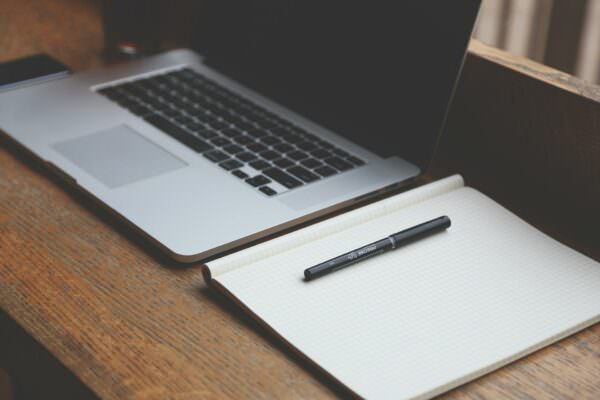 It is stated that according to the results of the 2022 report, Serbia is among top 10 countries in the world that have made the biggest progress in the digitalization of public administration and that it is ahead of 16 EU members in terms of the development of electronic services, such as Croatia, Hungary, Bulgaria, Romania, the Czech Republic and Slovakia.

“The eGovernment Development Index (EGDI) of Serbia was rated with the highest grade, as‘ very high ’. Serbia’s position has been upgraded by 18 places compared to the 2020 report, which is the eighth biggest spike on the rank list. According to the index value, the eGovernment of Serbia is today ranked 40th in the world and it is the best in the region,”the statement says.

It is added that in terms of the value of the electronic service index, Serbia is ranked 26th in the world, ahead of countries such as Canada, Switzerland, Norway and 16 members of the European Union, including Germany, Belgium, Ireland, Poland, Portugal, Croatia and Greece.

“The eParticipation Index positions Serbia in the 15th place in the world, and only three EU members: Denmark, Finland and Estonia have a more participatory online interaction of the state and citizens,” the Serbian government said. 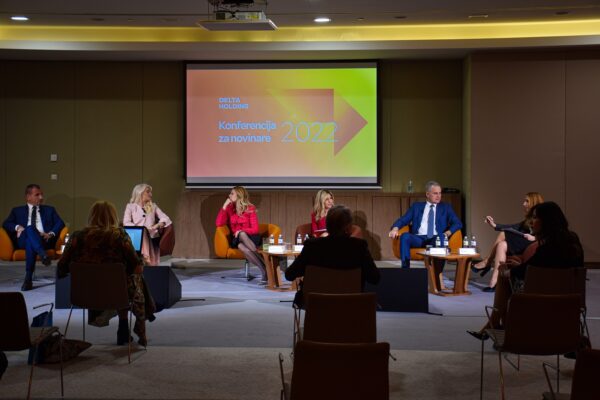 CEO of Delta Holding Milka Vojvodic: The most successful year since 2011 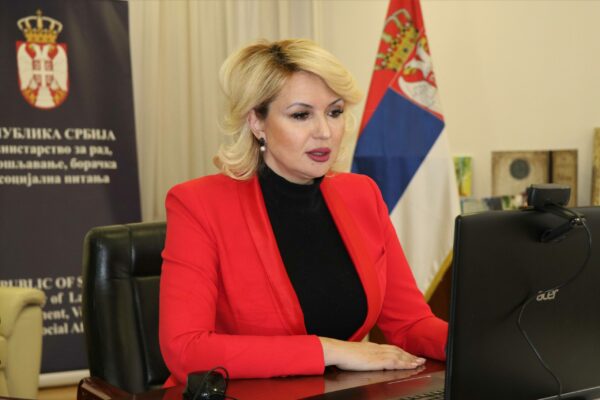 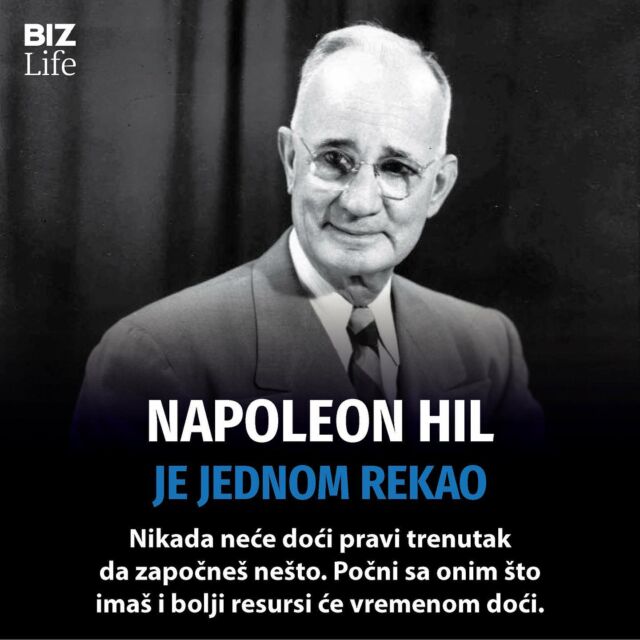