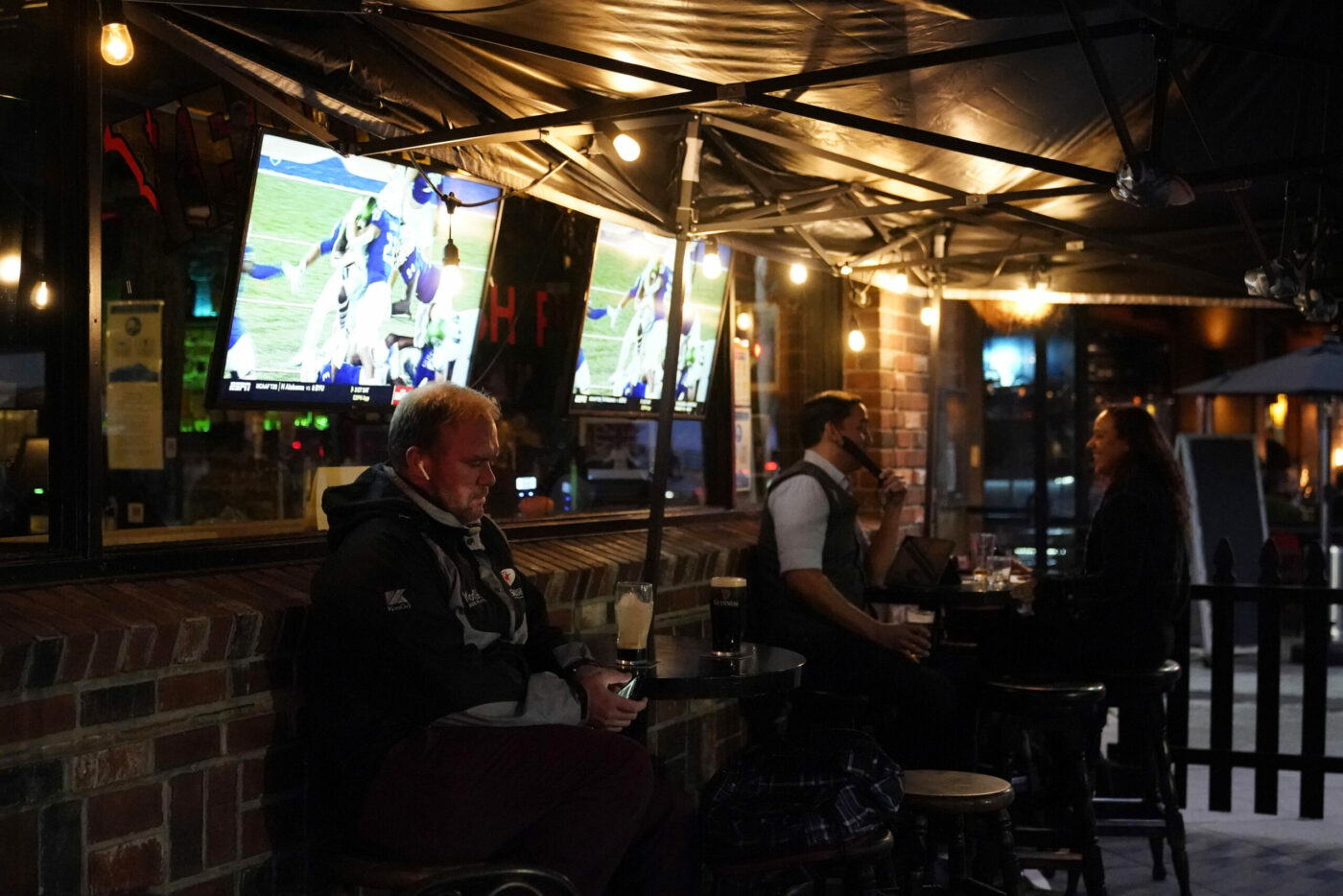 Milanko Sekler, a virologist and microbiologist of the Veterinary Specialist Institute in Kraljevo, has said that he has been in favour of covid passes for a long time, but not in this way, that is; instead, they should be valid for 24 hours.

He says that if it was up to him, they would be valid for all public gatherings and events 24/7. He adds that the penalties must be drastic, because “we have no other solution”.

“I understand that those who adopted this measure were thinking that they should do it gradually, but in my opinion, everywhere else they were introduced fully; both at 10 in the morning and at 10 in the evening, you have to meet certain conditions to be in a certain facility where you do not necessarily have to be. In my opinion, this restriction reduces my assessment of what will happen. I also know that many bars will not work after 10 pm so as not to get into the awkward situation of allowing someone to be in the facility until 10 pm, and then after 10 pm having to drag them out of the facility. In my opinion, the measure was supposed to be applied 24/7 and that is it. I do not know what will happen next,” Sekler said.

He notes that someone who sat in a restaurant maybe at 6 pm and stayed there until 10 pm, “and perhaps he was not vaccinated but he will be tolerated for four hours, he will be able to breathe the same air with the other people, hug and drink. I know that some people think that the crowd is bigger after 10 pm, but regardless of that, it seems to me that the time limit of this type should not have been introduced”.

He adds that it seems to him that the limitation is too short and without a clear strategy, and he says he is “dissatisfied with this form of covid passes and I have not seen this anywhere in the world.” 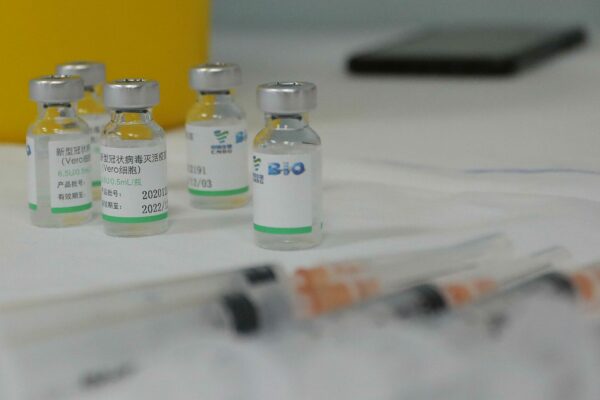 Following Sputnik V, Serbia will start producing YET ANOTHER VACCINE