Young actors Marko Grabez and Nedim Nezirovic have surprised everyone in the morning program of the public broadcaster Radio-televizija Srbije (RTS), when they called on citizens to join the protests announced for this Saturday.

Namely, the actors took the opportunity today in the program of the public broadcaster to tell the citizens that on Saturday, in addition to the TV series “Impure Blood”, they could also see them at 2 pm at the protests in Belgrade.

“You can see us on Saturday at 2 pm, where Nedim and I will just be in the role of citizens. And there will not be only twenty people, there will be many more. We invite citizens to come to all the bridges, important roads in Belgrade and entire Serbia,” said Grabez in a guest appearance with his colleague on RTS.

At the end of their presentation, TV host Ivana MIlenkovic thanked the actors for their guest appearance and continued the program.

Grabez and Nezirovic received a lot of support in the comments below the video posted on Facebook, and the most common are those saying that they are brave, because they invited citizens to join the protest on RTS, which many say is close to the ruling regime.

The representatives of environmental movements and organizations announced the blockade of all the important roads in dozens of cities in Serbia for this Saturday at 2 pm, due to controversial amendments to the Expropriation Act and the Referendum Act.

Protests also took place on the previous two Saturdays, when citizens blocked bridges, highways and roundabouts, and there were tens of thousands of people in Belgrade alone, while some media reported that there were only about twenty of them.

President of Serbia, Aleksandar Vucic, said on several occasions that “protesters in the streets will not manage politics”, but he then took a step back, agreeing to the revised amendments to the Expropriation Act. 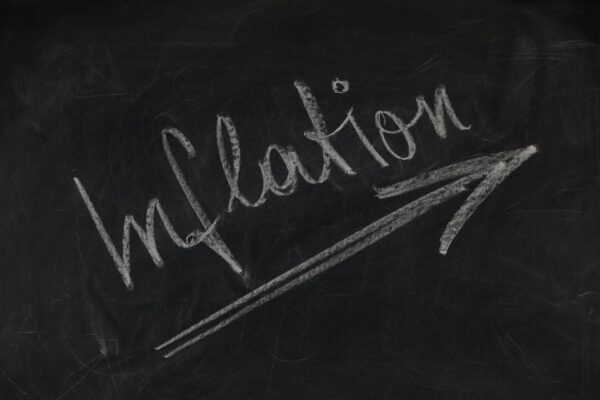 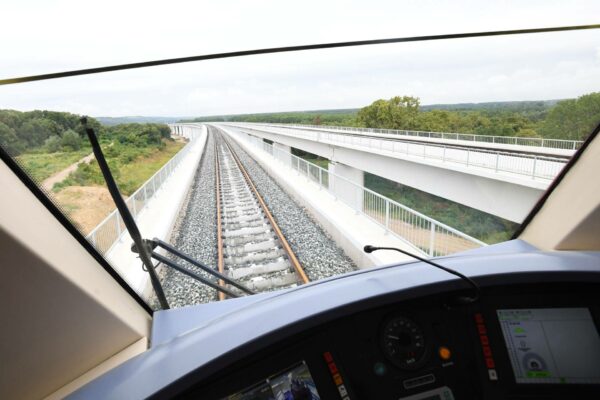 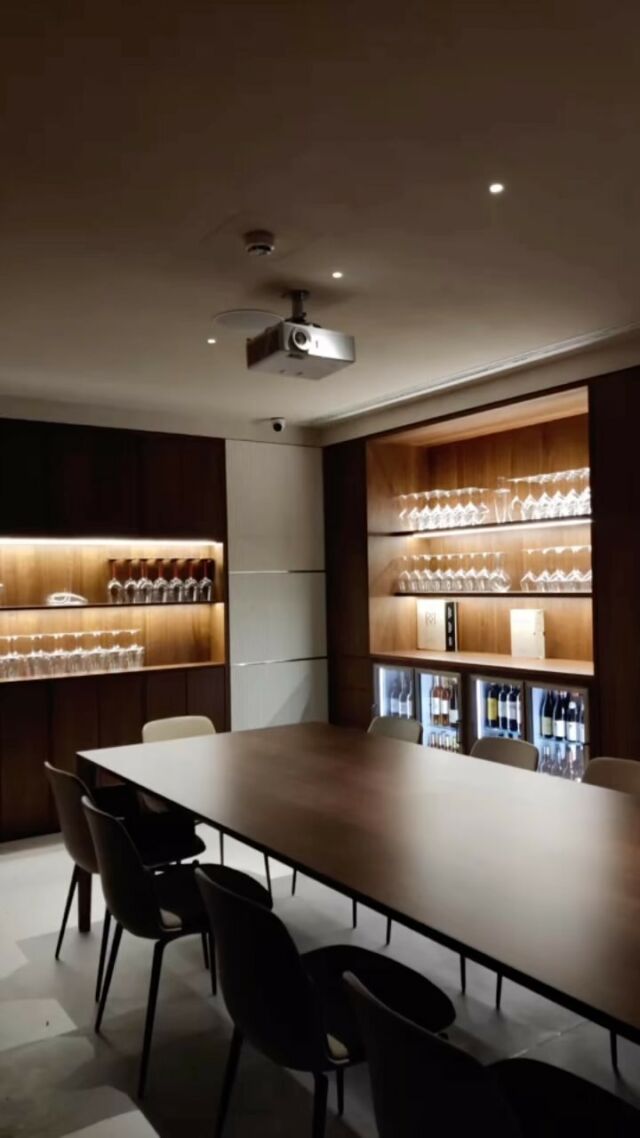