"Reporters are lying, I have one apartment, I am not Gojko Djilas" 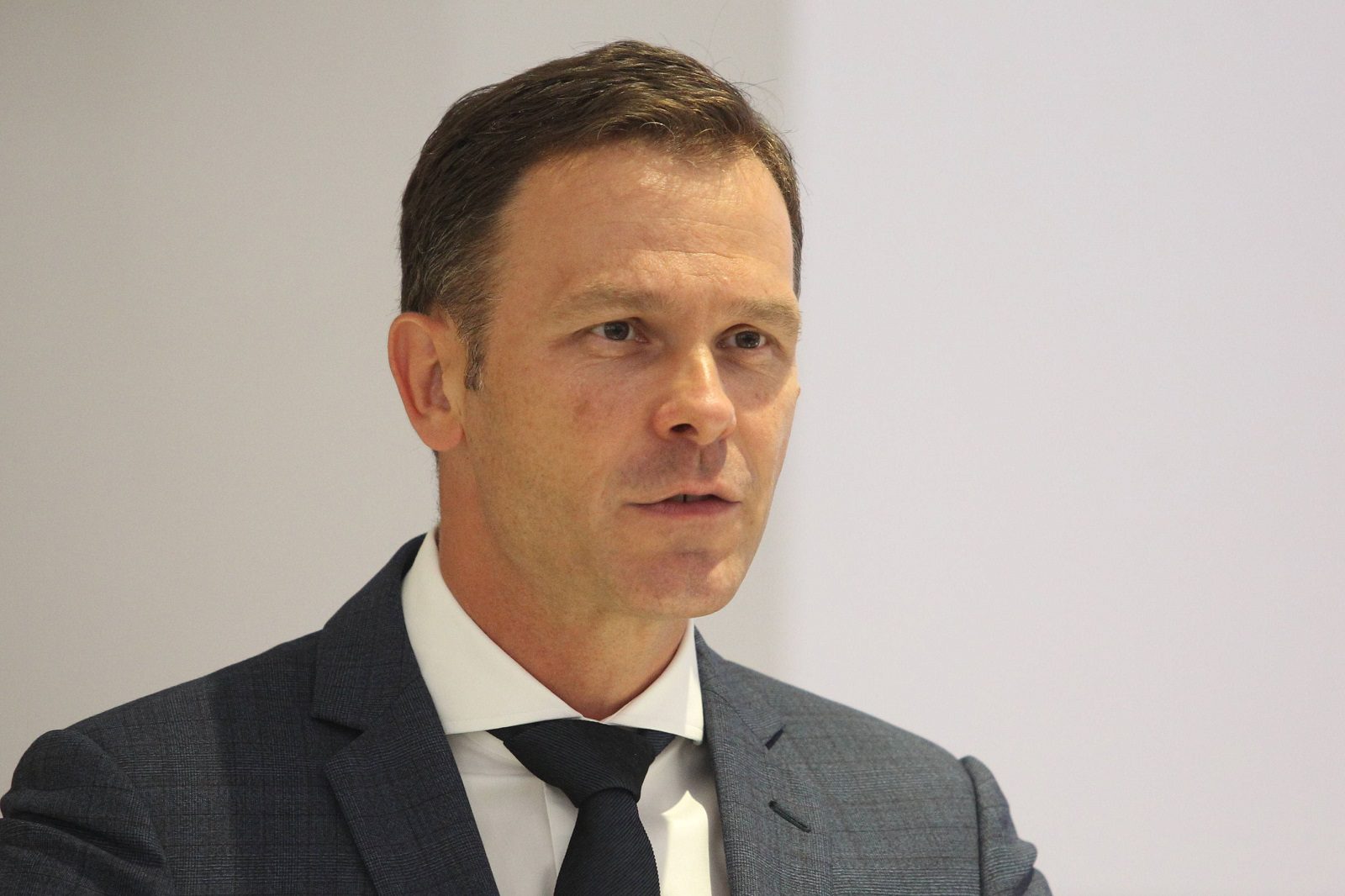 “Reporters are lying, I have one apartment, I am not Gojko Djilas”

Minister of Finance, Sinisa Mali, stated today in the Serbian Parliament that he had only one apartment in Bulgaria and that he spent his summers there with his children, and that those who fabricated that he had 24 apartments could also turn the number into 240 or 2,400 apartments.

“Please, do not make things up and tell lies, the way you handle it does not lead to anything. Do not compare me with Gojko Djilas and Dragan Djilas. If there is anything that is not in accordance with the laws, go ahead, report it to the relevant authorities,” Mali said.

He reiterated several times that he was neither Dragan Djilas with dozens of millions of euros in offshore accounts, nor Dragan’s brother Gojko Djilas, whom he said had 35 apartments in Belgrade.

“The real topic here is why they cannot find Aleksandar Vucic’s accounts, which do not exist, because they lie about everything,” the minister said.

He asked how to find the accounts that belonged to Aleksandar Vucic, and that the real reason for this topic was to divert attention from Dragan and Gojko Djilas.

He told the reporters several times that they were lying, that they had no evidence and that he would not argue with them, but that he would wait for the competent authorities.

Today, the Minister of Finance is explaining a set of financial laws in the Parliament. 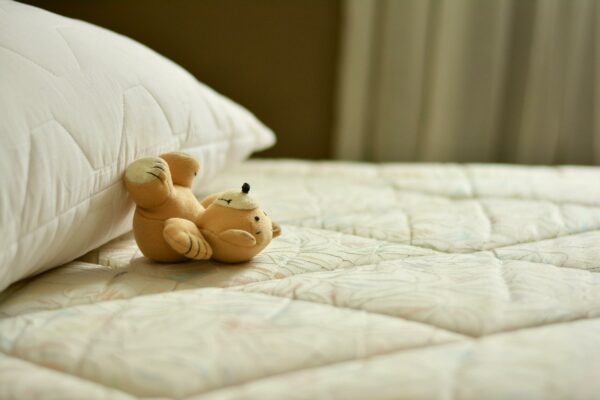 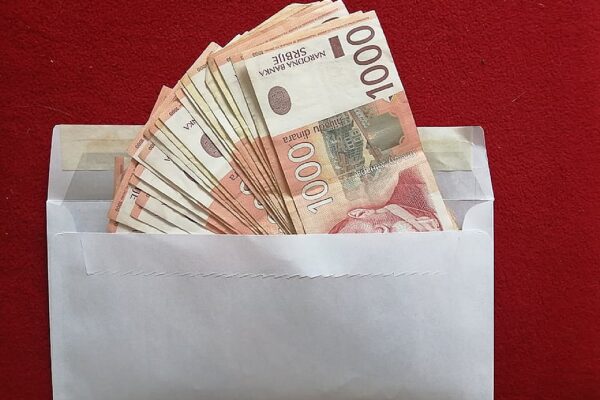 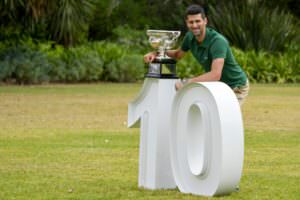 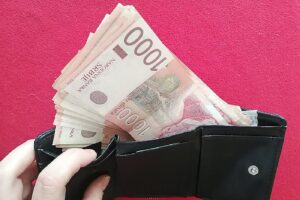 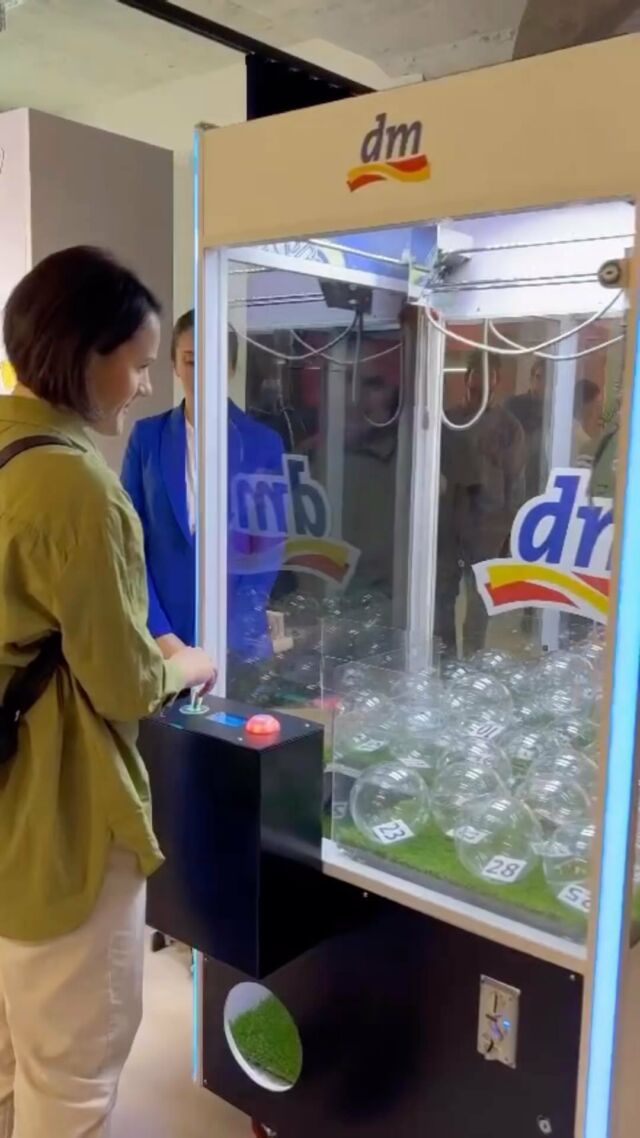