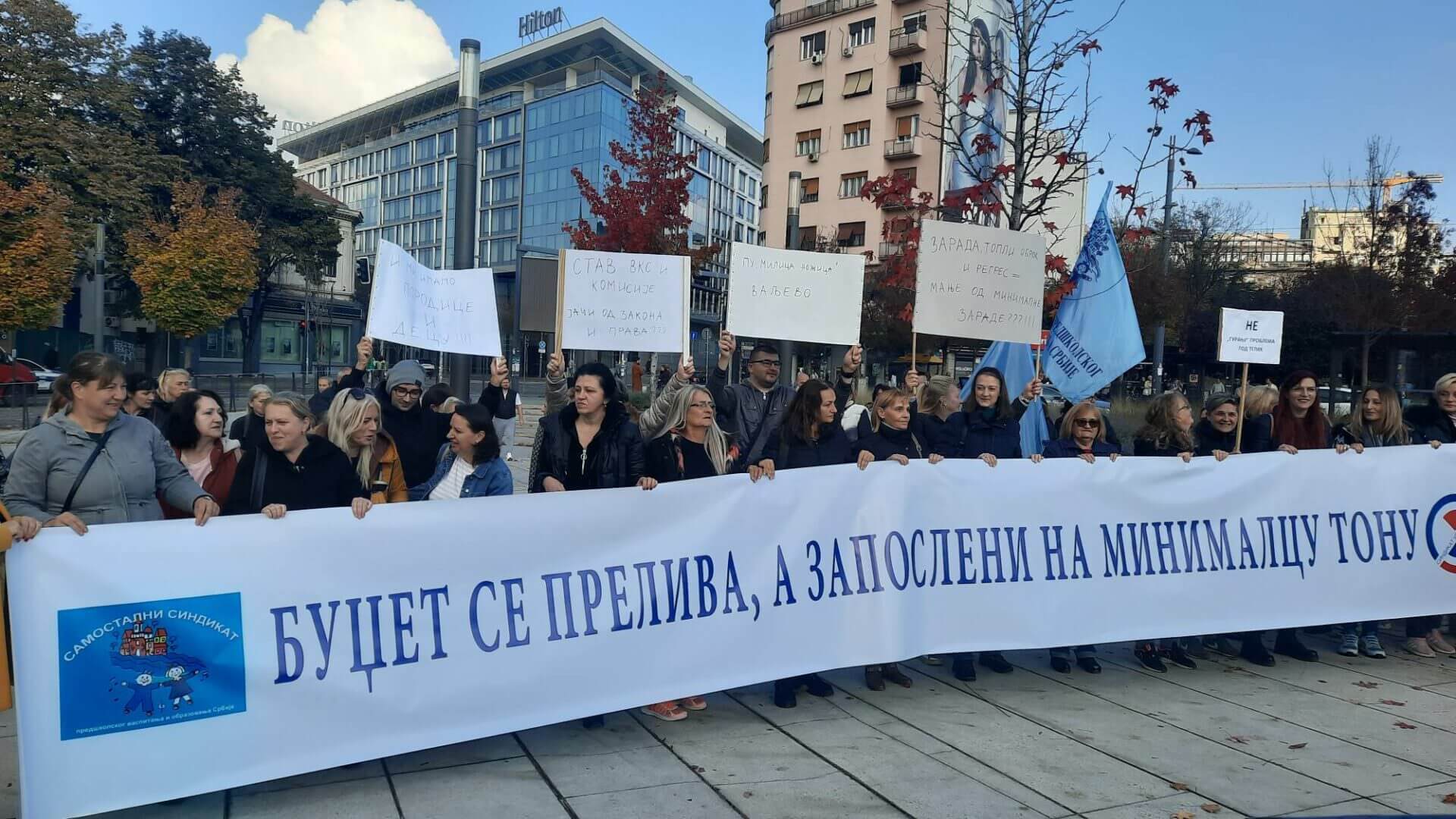 Public sector employees with minimum wages, primarily cleaning ladies and janitors, blocked traffic at Slavija Square in downtown Belgrade for an hour, after which they went for a protest walk to the Presidency building.

They are asking for the write off of court costs in lost disputes, in which they demanded to be paid meal benefits and holiday allowances.

Several hundred auxiliary staff members employed in the public sector arrived from various cities, and people in the crowds were carrying brooms symbolically. Traffic was blocked at the roundabout Slavija for a while, after which they went to the Presidency building “because janitors and cleaning ladies have hope in the president’s authority and they trust him”.

As they said, they addressed the presidency by letter, but there was no answer.

“These people did not ask for anything other than the right to eat during work and the right to miserable expenses during their vacations, while they ended up having to pay litigation costs. These honest and hard-working people have carried the burden of the crisis during the pandemic, and what is being done to these people is huge injustice. They maintain the systems of hospitals, clinical centers, kindergartens, and the state pays them back in this way. We demand from Vucic that the reprisals against cleaning ladies and janitors be stopped. That the state should urgently write off all debts for litigation costs,” as lawyer Ivan Jecmenica, who represented cleaning ladies and janitors in court, said in a speech to the gathered people.

He specified that a total of about 5,000 lawsuits had been filed, which means that so many families were also potentially threatened.

Minister: Serbia has the most hives per capita on the planet 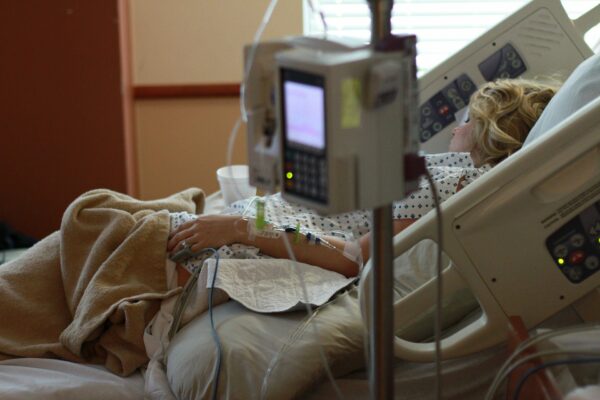 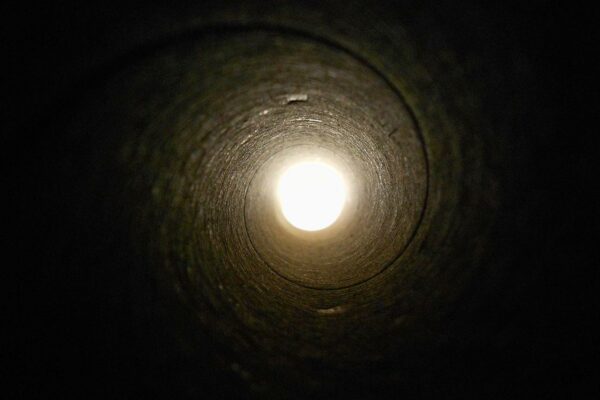