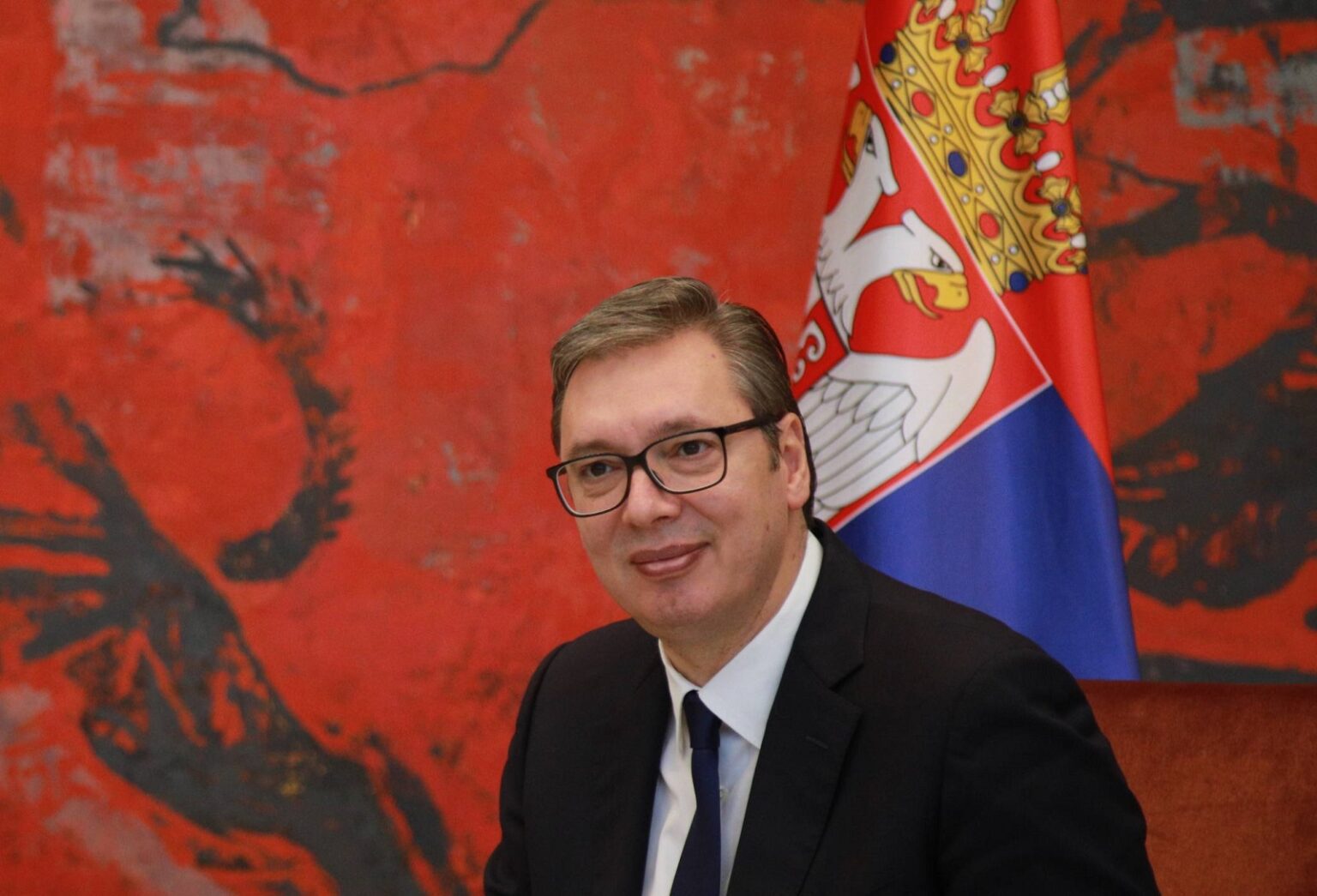 President of Serbia, Aleksandar Vucic, has announced that the US company Rivian, which produces electric cars, will open the Development Center in Serbia with 200 engineers, and he pointed out that there were problems in Serbia earlier due to lithium, and that he admitted to have made political mistakes.

When asked by Richard Grenell, who talked with Vucic, whether Serbia was attractive to such companies because, as he stated, it had the largest lithium mine in the world, the president of Serbia pointed out that the country had great problems because of that ore.

“We have had great problems with lithium in the past and I have made political mistakes that I am ready to admit, but I do not think that that is the main reason, I believe that the main reason is a good business climate,” Vucic said as a guest on US television Newsmax.

Vucic also said that Serbia, when it came to foreign direct investments, was “a champion in the region, and, according to the Financial Times, also in Europe last year”.

“We have successfully attracted 3.3 billion euros, which is a relatively or very high amount, in proportion to the size of the country and the population,” he said. 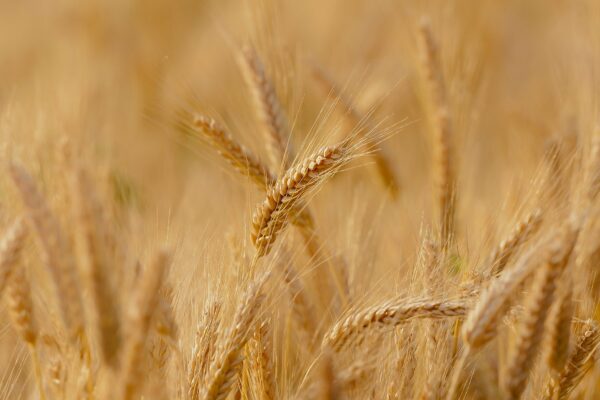 Serbia lifts ban on export of grain, flour and oil to North Macedonia 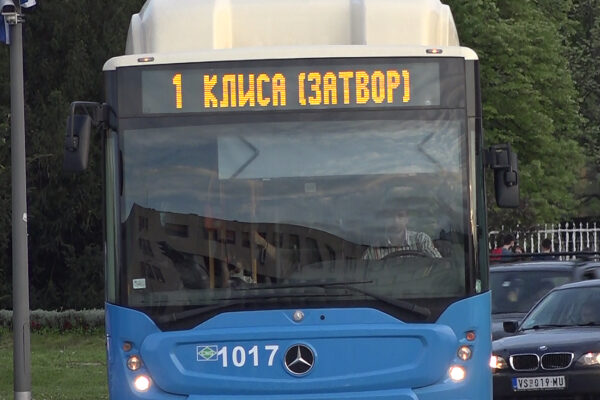