PENSIONS: An increase from 8% to 13.2%, depending on pension rates 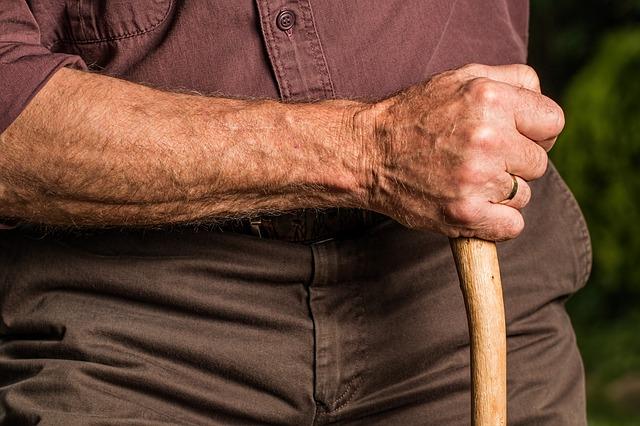 PENSIONS: An increase from 8% to 13.2%, depending on pension rates

The Minister of Labour, Employment, Veteran and Social Affairs Zoran Djordjevic has said that increased pensions are being calculated as of today, due to abolition of the Law on Temporary Reduction of Pensions, and initial payments of increased pensions will commence as of November.

While appearing as guest on Pink TV station he has said that this increase in pensions ranges from 8 to 13.2. percent for all pensions.

According to him, the new Law on Pension and Disability Insurance brings several important changes, simplification of procedures, abolition of the M-4 form and reduced service years for retirement for miners.

“In addition, the problem of service years for officers and former officers who served in other republics of the SFRY is solved as well. So far, we did not have data on their service years, thus we calculated a necessary minimum for retirement. From now on we will use data on officers’ earnings at the time of their service,” Djordjevic has said, adding that this will also be implemented retroactively, to existing military pensioners

He has also stated that pensions will be regulated by the Budget Law in the future, and Government will strive to keep increase in pensions in line with increase in budget revenues, and increase will be higher than inflation, i.e. growth of retail prices.

The Danas daily: Privatization of “Tanjug” to happen this month 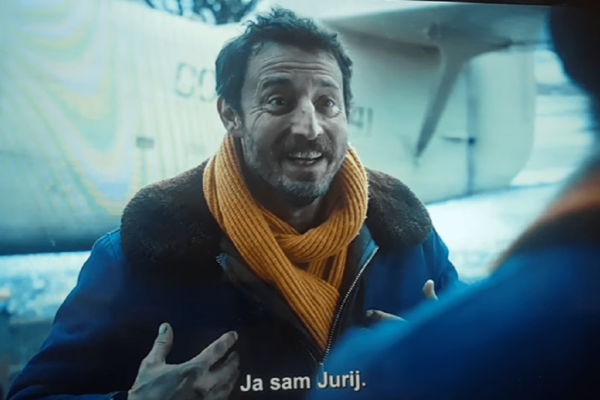 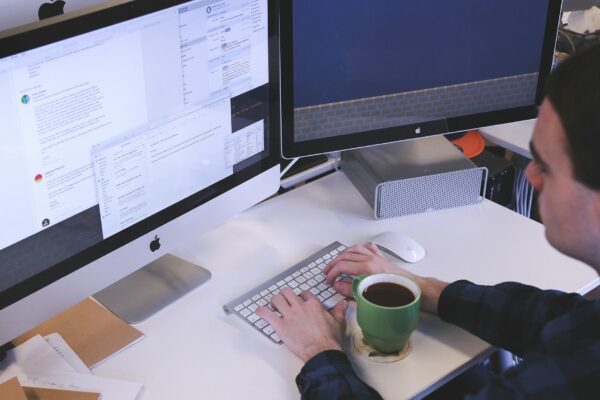