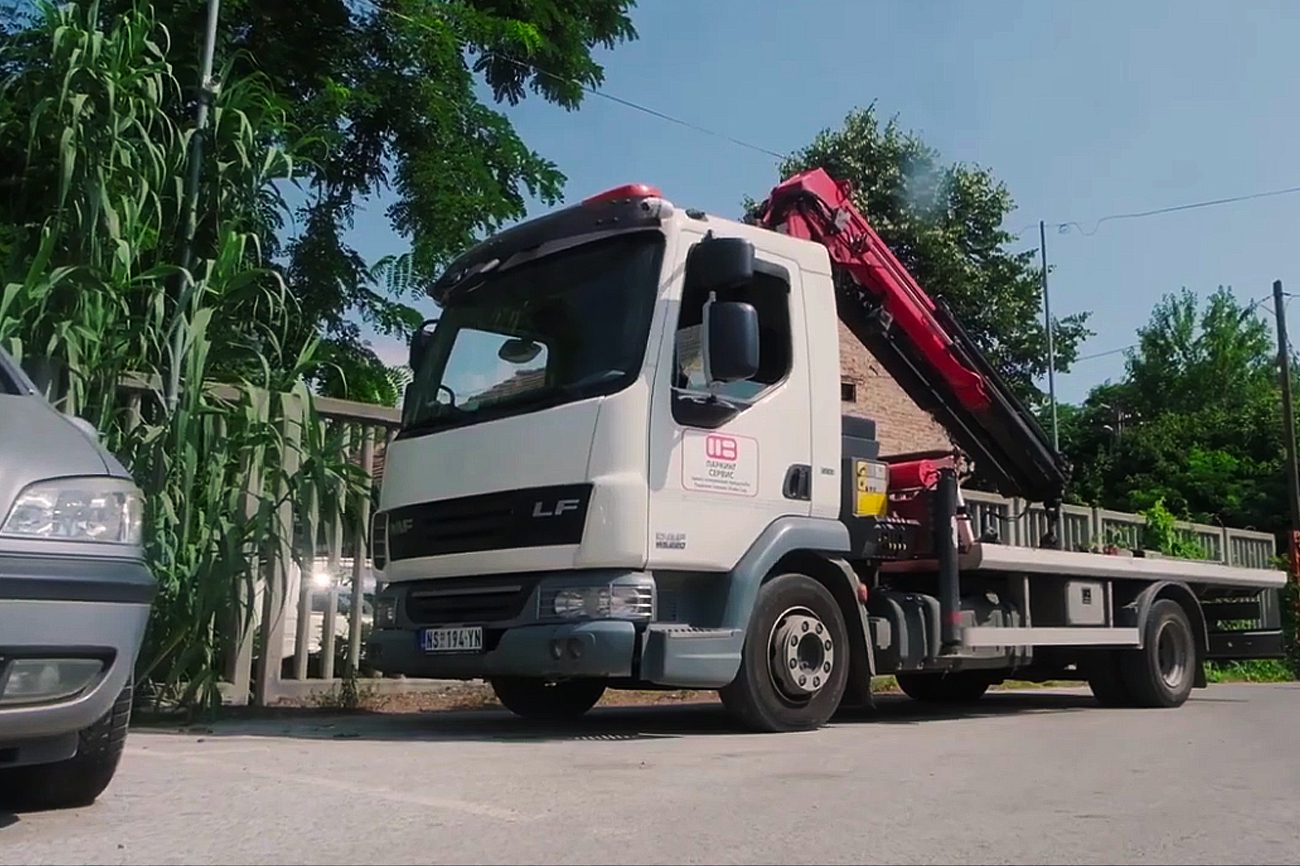 Parking Servis will do this on the basis of an “overdraft” loan, i.e. the authorised current account overdraft.

Overdraft loans for companies represent the possibility to make payments above the available account balance up to a certain limit. Their advantage is that they are easily accessible, while the disadvantage is that interest rates for this type of loan are generally higher than for classic loans.

As stated in the Proposal of the Decision on granting consent to the decision on changes to the business program that will be discussed by the councillors of the City Assembly on Friday, November 25, it is necessary to provide liquidity in case of postponement of the deadlines for the settlement of financial obligations by telecommunication operators.

Namely, Parking Servis already pays off two loans for a tipper truck and a repo truck. The total indebtedness of the company now amounts to about RSD 16.7 million.

The company plans to acquire another “repo” vehicle, as well as the purchase of three passenger vehicles due to what is said to be the renewal of the obsolete fleet. It is planned to build and rehabilitate parking lots in various locations, as well as to build bicycle parking lots. The total amount allocated for these purposes is RSD 120.8 million, but most of that amount (76 million) is financed from capital subsidies. 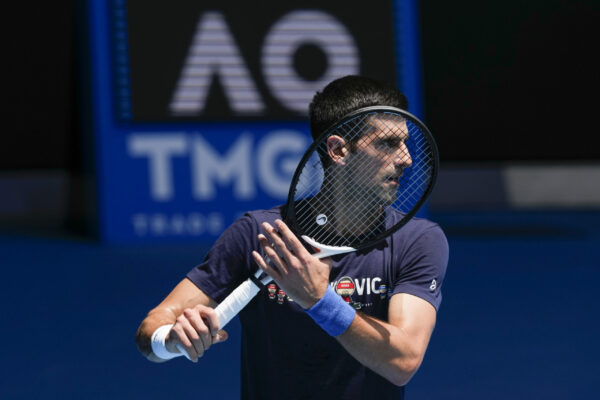 One of Djokovic’s biggest sponsors WAITS for the tennis player to issue a statem... 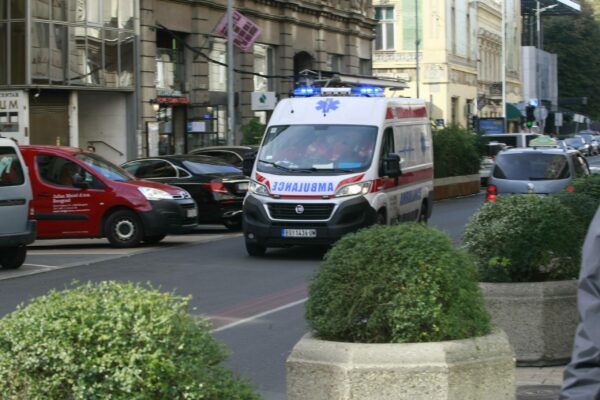 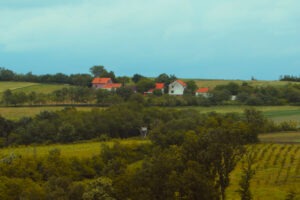 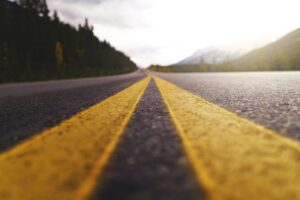 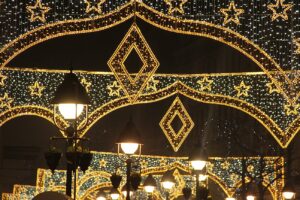 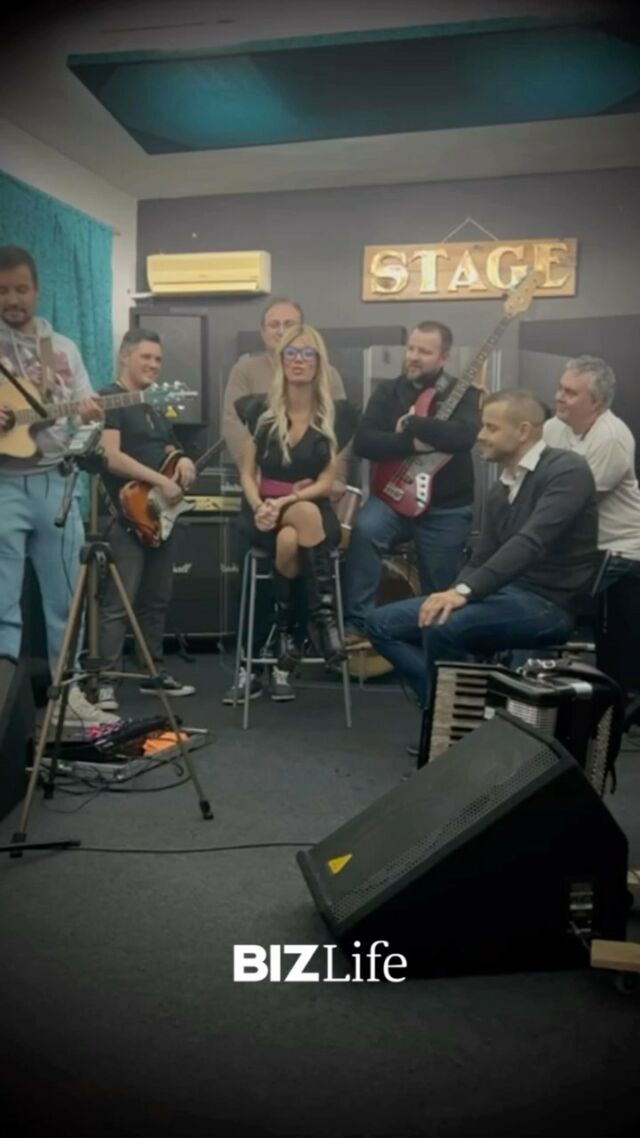