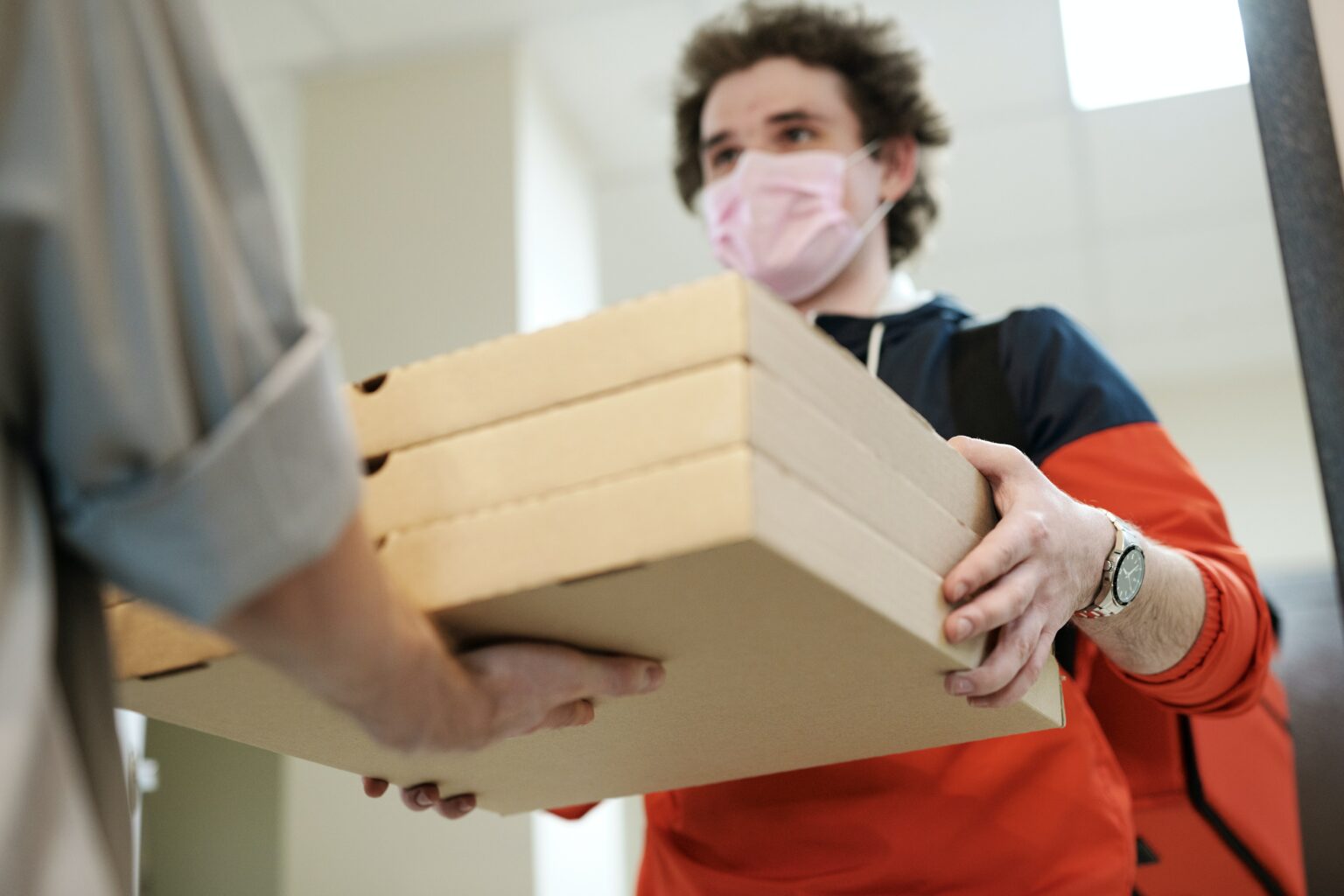 The food delivery business has expanded in the last two years during the coronavirus pandemic. Although food deliverymen can earn around 800 euros a month in Belgrade, there are not many people interested in this job, so employers have found workers outside the borders of Serbia.

Thus, food is now delivered to the citizens of Belgrade by the Uzbeks who accepted the jobs of deliverymen. Apart from them, Ukrainians, Macedonians and people from BiH are also applying, as Stefan Surlan, the founder of a delivery service, has told RTS TV.

According to him, the demand is great and there are not enough deliverymen. Surlan points out that he was also engaged in delivery business in other countries, and he faced the problem of labour force shortage.

“We decided to import labour force and we did it with the Uzbeks. They speak Russian and it is easier for them to learn Serbian. It is a country where there are 36 million people, they are now in transition and they are a very good labour force. There were opinions that they would not be able to cope. All strong countries have a lot of help in terms of foreign labour force for simpler jobs, and I think that this will be a normal phenomenon in our country as well,” said Stefan Surlan.

He adds that there are not enough applications for job advertisements and that as many as 60 percent of candidates do not appear for the interview.

According to him, full-time deliverymen with their own vehicle, if the company refunds their fuel, can earn around 800 euros or even more per month in Belgrade.

“If they drive other transport vehicles which are slower or they drive for fewer hours, those salaries are 500 euros. With us, the Uzbeks also have a salary of 500 euros and we pay for their accommodation,” Stefan Surlan points out. 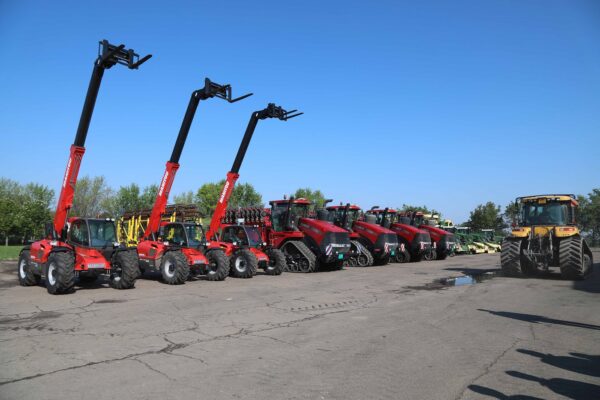 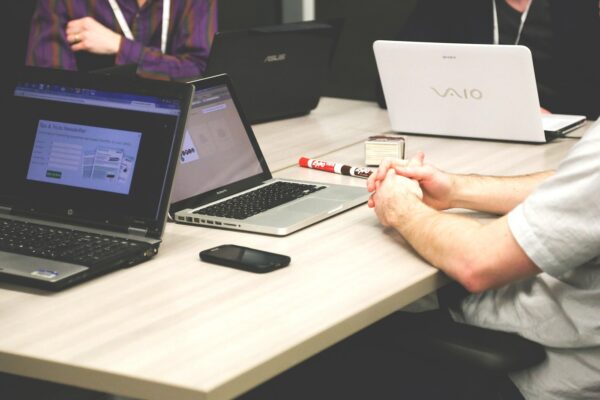