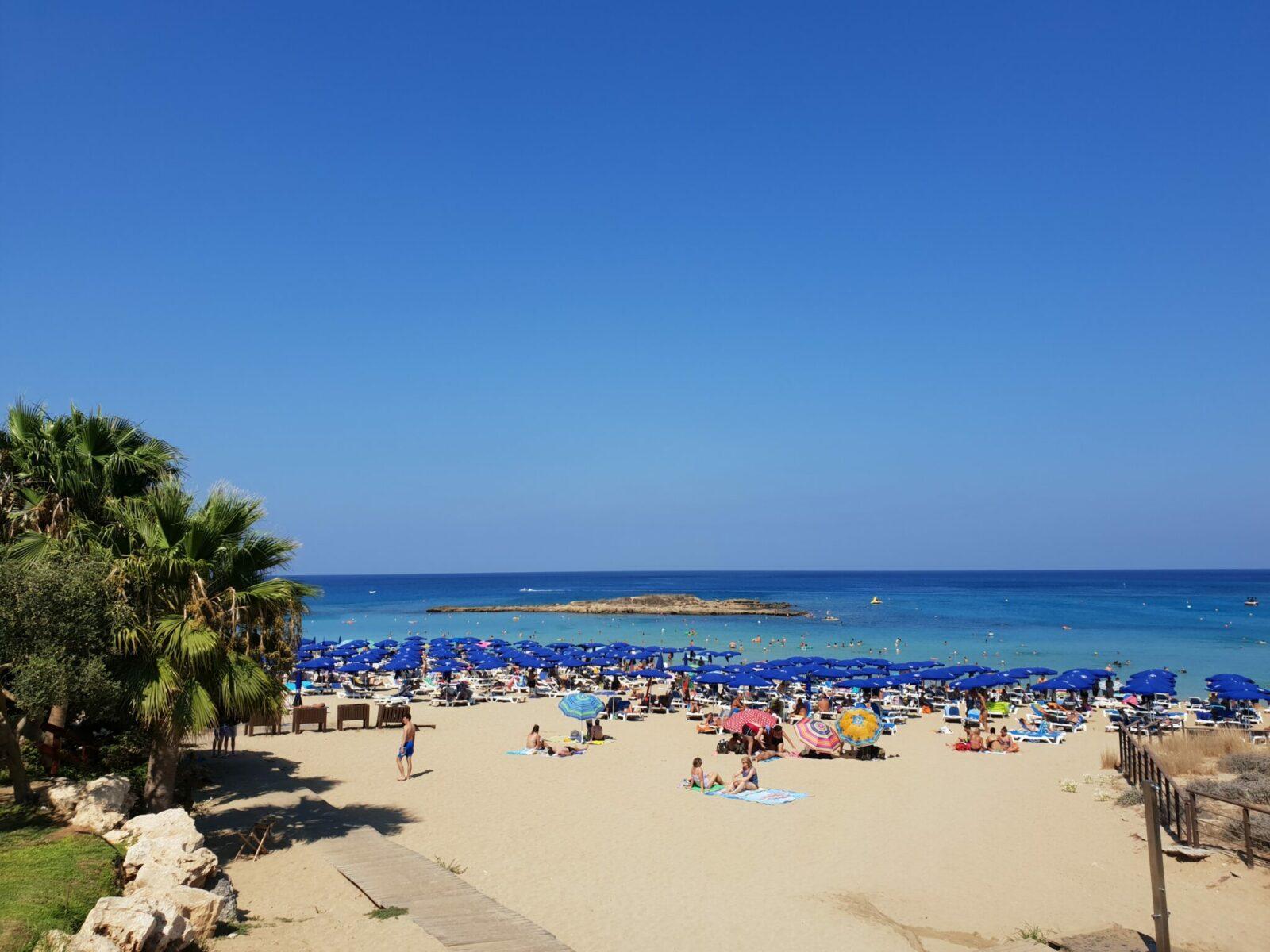 Croatia, Sweden and Serbia have been removed from the Cypriot “Green list” of epidemiologically safe countries.

This means that passengers from these countries will no longer be able to enter without a vaccination certificate or a negative PCR test done within 72 hours before departure, the Cypriot authorities have announced.

On the other hand, according to the weekly updated epidemiological assessment, travellers coming from Estonia and Lebanon will be obliged to pass additional entry conditions because these are now considered high-risk countries and they are included on the red list.

Moreover, all passengers coming from the countries in the red category are required to present a negative test certificate showing that the passenger has been tested for COVID-19 within the last 72 hours since leaving the country of departure and they have to be tested again upon arrival.

Djerlek: FOURTH WAVE is coming, this will be FIRST MEASURE

“We do not need THIRD VACCINE DOSE, fourth wave will not be more difficult” 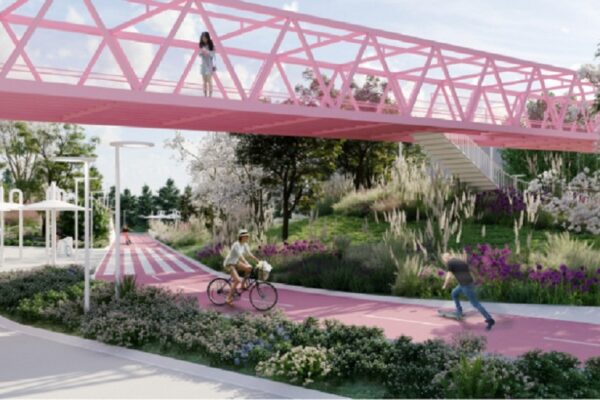 New attraction in Belgrade: What will LINE PARK look like (PHOTO) Belgrade as the second best tourist destination in the world