Neighbours are preparing radical changes: BANNING OPERATION ON SUNDAYS and closing by 9 pm 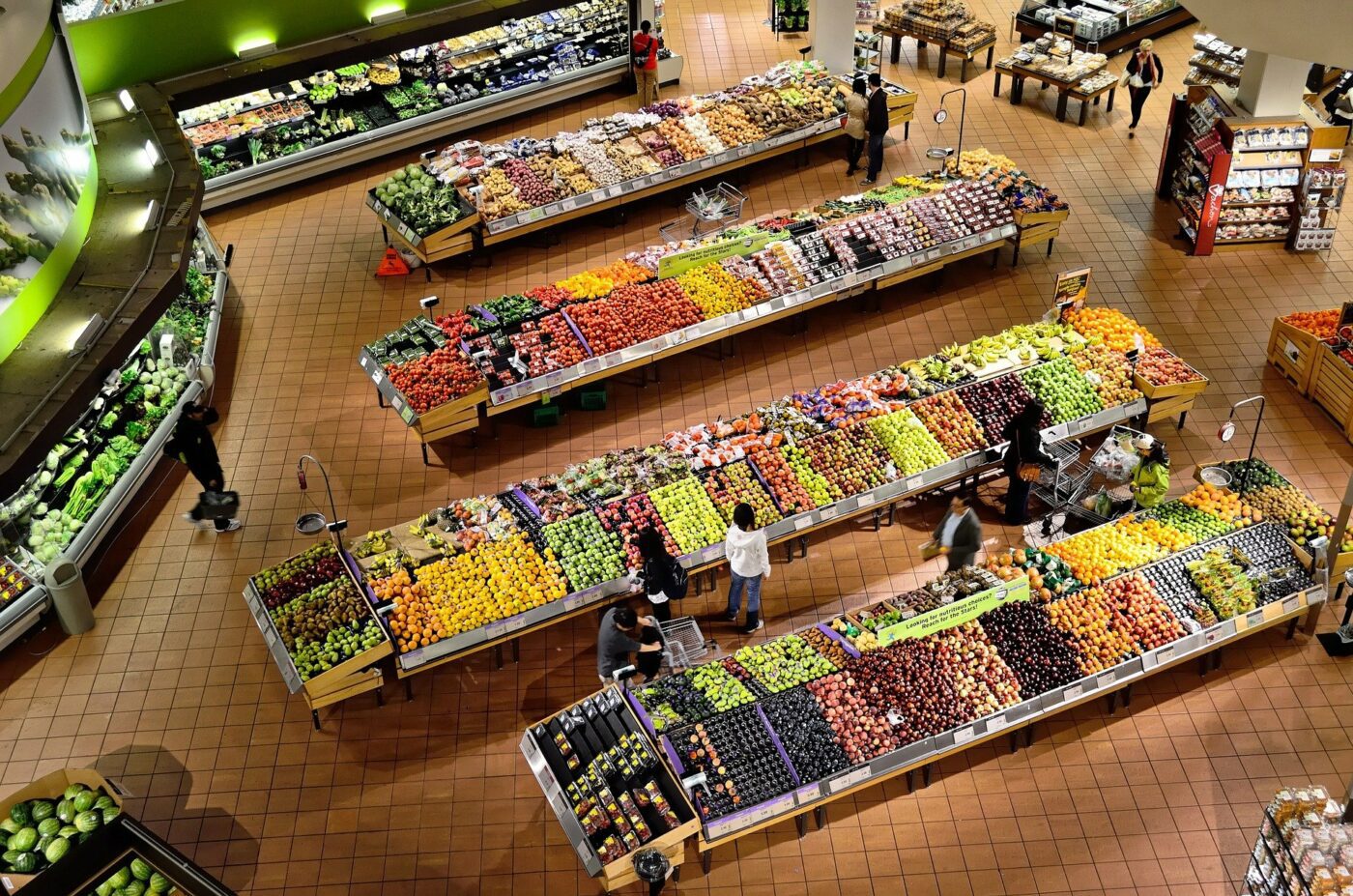 Neighbours are preparing radical changes: BANNING OPERATION ON SUNDAYS and closing by 9 pm

This is evident from the proposed amendments to that law, published on the e-counselling portal, where it is stated that retail outlets should mostly be closed on Sundays and on public and religious holidays, and that the working hours of the sales facilities are determined by the trader in the periods from Monday to Saturday starting no earlier than six o’clock and ending no later than 9 pm, Novi list reports.

According to the valid provisions of the same law, it is prescribed that the vendor independently determines the working hours of stores and other forms of retail facilities, taking into account the needs of customers, the number of workers and employees in the store, and respect for their rights under laws and collective agreements.

If the Parliament adopts the Government’s proposal, it means that all stores will have to be closed after 9 pm. Those prescribed working hours will have to be observed even by those to whom the ban on working on Sundays does not apply, meaning traders that will be able to work every Sunday of the year.

30,000 VOUCHERS for a holiday in Serbia went like hot cakes – distributed in 2.5 hours

He seems to be better than Vucic? Vesic also STARTS SPEAKING Chinese (VIDEO) 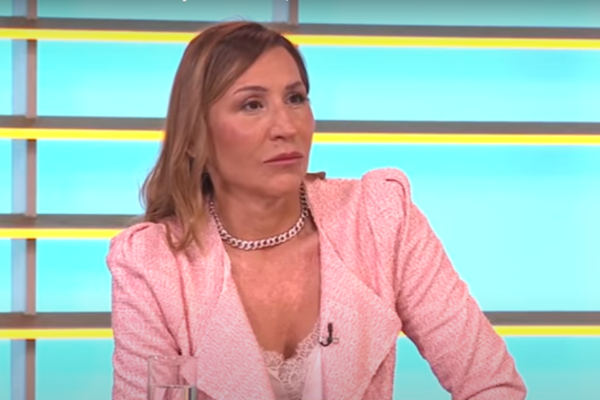 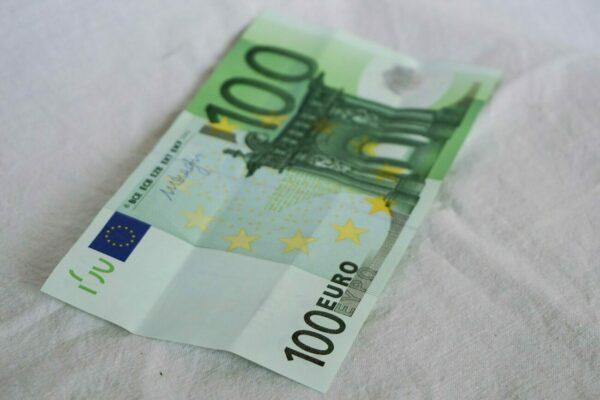 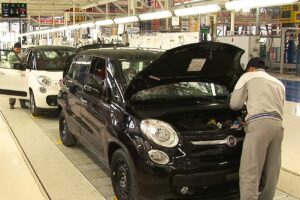 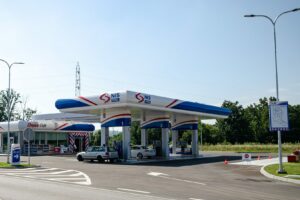 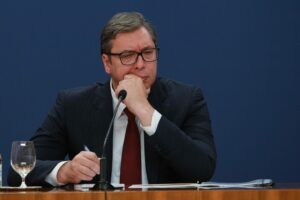