The International Air Transport Association (IATA) has officially presented the “Morava Airport” with a three-letter location identifier – KVO, web portal “Ex YU aviation” reports. The website of the Civil Aviation Directorate of the Republic of Serbia still only lists airports in Nis and Belgrade, while “Morava” is on the list of airports with approved permits. The tender announced by the Serbian government for selection of an air carrier from “Morava Airport” ends on Thursday, 21st November at 10 a.m. The tender documentation stipulates that bidder must have at least one aircraft stationed in Serbia, with a capacity of at least 70 passengers, and another auxiliary aircraft also stationed in Serbia. From the first week of December this year the selected carrier will fly to Vienna three times a week, and from March 10th, 2020 to October 15th, 2020 three times a week to Thessaloniki as well. Those routes have been declared routes of public interest in the airline traffic.

“Persistent” PUBLIC BAILIFFS took over the plant in their 20th attempt 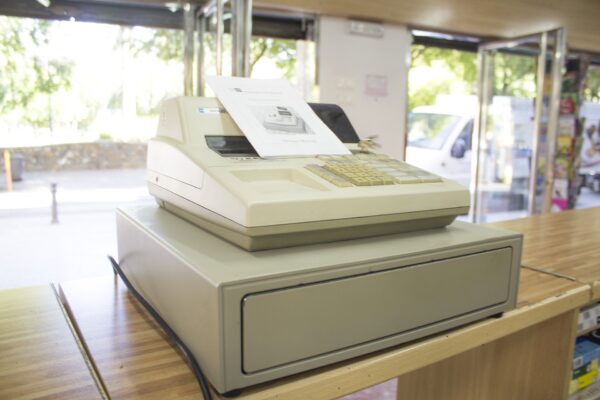 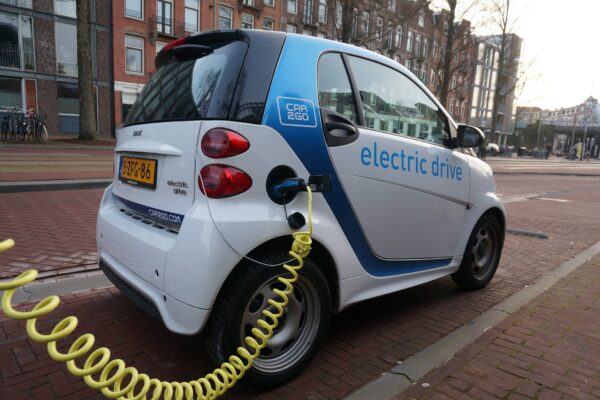