Minister says: Blockade of Corridor 10 is "certainly a scandal" 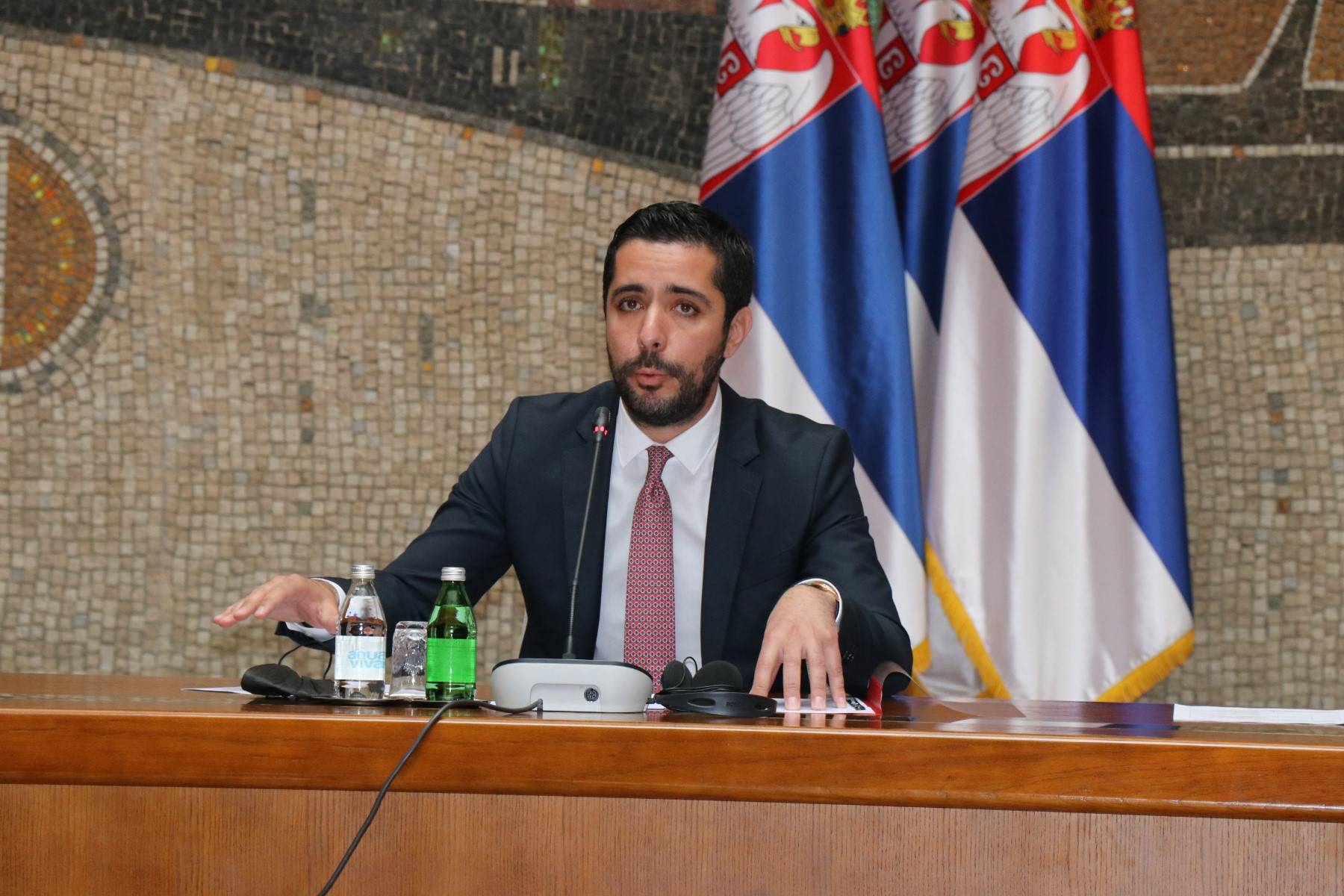 Minister of Transport and Infrastructure Tomislav Momirovic has issued a statement in relation to the protests and blockades throughout Serbia, emphasizing that protests are a democratic legacy and that citizens have the right to express dissatisfaction, but that the blockade of highways and other roads is “certainly a scandal”.

“Protests are a democratic legacy and people have the right to protest, political life must function, but blocking Corridor 10 is really a scandal, it has never happened before, neither during sanctions, bombing, nor on October 5, it is a blow to the credibility of the state,” this is how Minister Momirovic sees the protests and blockades last weekend.

He points out that Corridor 10 is one of the most important European corridors and that all transit traffic from Europe to the Middle East goes through that corridor.

“We must adhere to our international obligations, that is not responsible behaviour, and the blockade of a large number of roads is a certain act of violence against people who want to move freely,” Momirovic said.

He pointed out that “political life must exist and citizens must have the right to protest and send a political message because Serbia is a democratic country.”

“But, I ask for a little consideration, because that is also democracy, we must respect each other, the goal of the protest cannot be to paralyze citizens who are not part of that political structure, and their number is much higher,” the minister said. 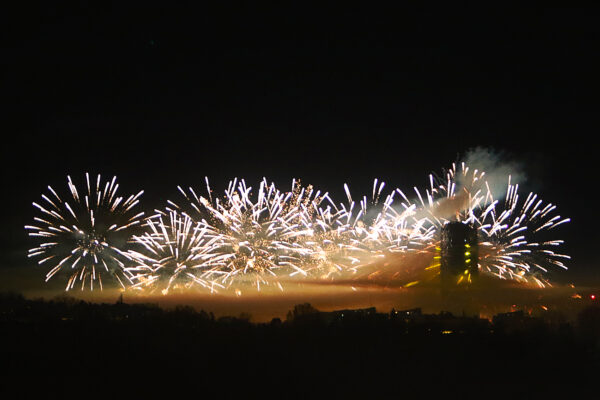